Lori Loughlin Is Seemingly Prepared to ‘Fight Fire with Fire’ 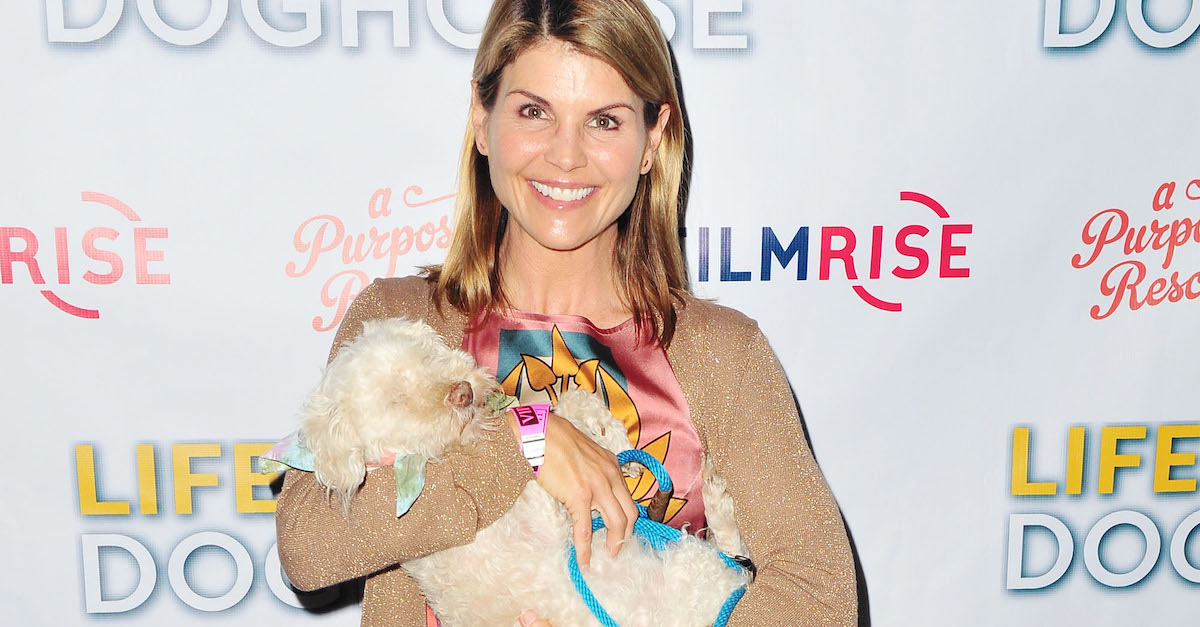 We already knew that Full House actress Lori Loughlin‘s legal troubles had potential to get even more complicated, but Loughlin appears prepared to face this peril head-on. After Loughlin and her husband Mossimo Giannulli elected to fight fraud and money laundering charges in court, the possibility was raised that USC would pursue civil action against the couple.

The way Us Weekly reported it on Wednesday was that Loughlin is “ready to fight fire with fire” with USC.

The Los Angeles Times reported last Thursday that USC informed Loughlin and Giannulli’s legal team that they may very well be sued. The detail apparently came out in a May 6 letter from one of their lawyers to the feds. The letter said: “It is possible that USC may have civil disputes with one or both sometime in the future.” Prosecutors included this detail in a motion.

An unnamed source told Us Weekly on Wednesday that Loughlin feels USC is “going to do whatever’s necessary to attempt to financially ruin her family.” Here’s where the “fight fire with fire” description comes in: the source said Loughlin “wants to expose USC’s admission practices” and “is looking forward to her day in court.”

It seems USC will attempt to sue Loughlin and Giannulli due to lawsuits from individuals who were rejected by USC admissions or students who claimed their degrees lost their value as a result of the nationwide bribery scandal.

The Us Weekly “insider” said that Loughlin and Giannulli are prepared to defend themselves and “anticipate a very robust and thorough discovery process of USC’s admissions and large financial donations.” As part of that discovery process, they may seek to collect information about uncharged parents who have donated to USC.