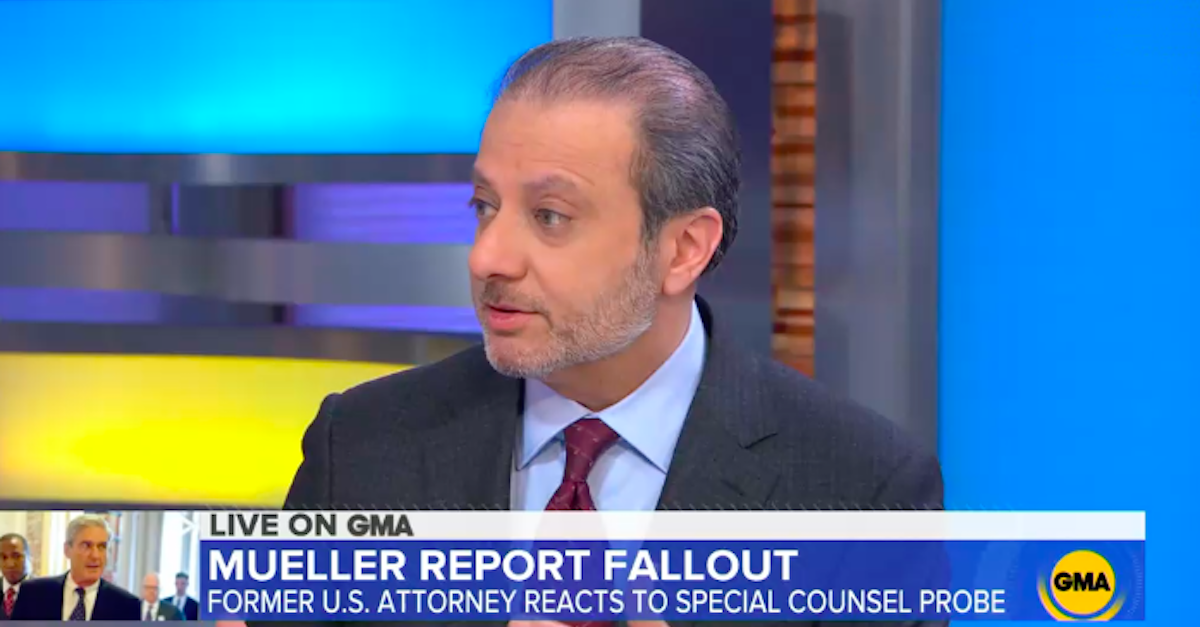 CNN’s Shimon Prokupecz reported that after Epstein was found injured on the floor of his prison cell with bruises around his neck on July 23, he was placed on suicide watch and subjected to mandatory daily psychological assessments. However, according to Prokupecz, despite having already attempted suicide, facing the prospect of spending the remainder of his life incarcerated, and being one of the nation’s most high-profile prisoners accused of sexually assaulting underage girls, a psychologist with the Bureau of Prisons concluded that Epstein didn’t pose an immediate threat to himself and took him off suicide watch. In response to the news that Epstein was taken off suicide watch, legal experts responded with utter incredulity and accusations of administrative incompetence on behalf of MCC.

Many noted that despite the overall rise in prison suicides nationally, they could not remember any previous successful suicides attempts by MCC prisoners.

Elie Honig said that during his eight-year tenure as a federal prosecutor in the Southern District of New York, he could not recall a single MCC suicide.

Mimi Rocah, who spent 17-years at SDNY, agreed with Honig.

“No, I don’t recall one either,” she responded. “Absolutely have seen defendants/targets who committed suicide but usually when at home or about to be apprehended.”

Rod Rosenstein, who served as the US Deputy Attorney General until his resignation in May, said that any prisoner facing federal charges related to pedophilia presented a high suicide risk which would only be further aggravated for Epstein due to his wealth and notoriety.

“Pedophiles facing federal criminal charges are at high risk for suicide. It happened in several of my Maryland cases when defendants were released on bail. Detained pedophiles require special attention,” Rosenstein tweeted.

Tom Winter, a reporter for NBC News who focuses on police, courts, and corruption, said the law enforcement was likely furious at the incompetence on display.

“It is really incomprehensible how Jeffrey Epstein was allowed to be in a position where he could hang himself. High-profile defendant. Previous attempt at injuring himself. Dozens of victims seeking justice they now won’t get. The law enforcement community is steaming,” he wrote.

Former US Attorney Preet Bharara said he was “dumbfounded” by the news, but added that Epstein’s final moments were likely recorded by MCC security cameras.

“There should be — and almost certainly is — video of Epstein’s suicide at MCC. One hopes it is complete, conclusive, and secured,” he said, adding that the FBI and Inspector General will both investigate Epstein’s death.