What Will Happen to Epstein’s Million NYC Townhouse | Law & Crime

What Will Happen to NYC Townhouse Where Epstein Allegedly Abused Dozens of Girls? 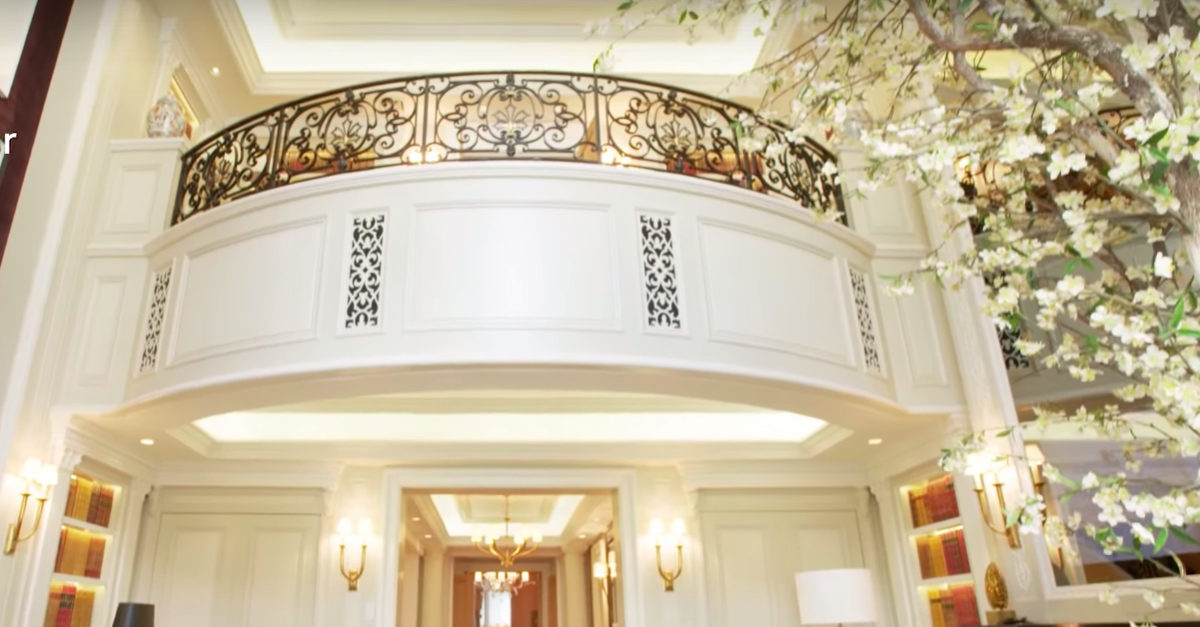 After being indicted last month on charges that he oversaw a sex trafficking network that involved girls as young as 14, Jeffrey Epstein faced up to 45 years in prison if convicted. In addition to taking away the disgraced billionaires freedom, prosecutors at the Southern District of New York specified in the indictment that they were also seeking the seizure of Epstein’s palatial Upper East Side townhouse in New York City, which is valued at approximately $77 million.

According to the statute under which Epstein was indicted (18 US Code § 1594), any person found in violation of the law “shall forfeit to the United States…any property, real or personal, that was involved in, used, or intended to be used to commit or facilitate the commission of such violation, and any property traceable to such property.”

Epstein was alleged to have used his townhouse as a central location for engaging in the unlawful sexual abuse of underage girls and investigators’ claimed that they recovered a “vast trove” of potentially illegal depictions of underaged girls stored in the estate. Thus, if Epstein would have been tried and found guilty of sex trafficking, the government likely would have taken possession of one of the largest residential properties in New York City.

However, because Epstein committed suicide before he was convicted of any criminal wrongdoing, his property is no longer subject to the criminal forfeiture statute, a technicality first pointed out by reporter Adam Klasfeld of Courthouse News after he spoke with a former federal prosecutor about the topic.

In response to Klasfeld’s insight on the relevant statutory procedure, constitutional litigator and attorney with the Institute for Justice Dan Alban agreed with analysis.

“This sounds correct,” Alban said. “Criminal forfeitures are [in personam] (a Latin phrase meaning “directed toward a specific person”) and part of a criminal case. With Epstein dead [the] criminal case ends,” he tweeted.

However, Alban then explained that in a civil lawsuit, the answer if far less certain.

“Civil forfeitures are [in rem] (a Latin phrase meaning “against the property”). [It’s] unclear who’d contest forfeiture, but his estate or others with a property interest may file a claim.”