Legal Expert: SCOTUS Wall Decision Signals Justices May Side With Trump on Merits 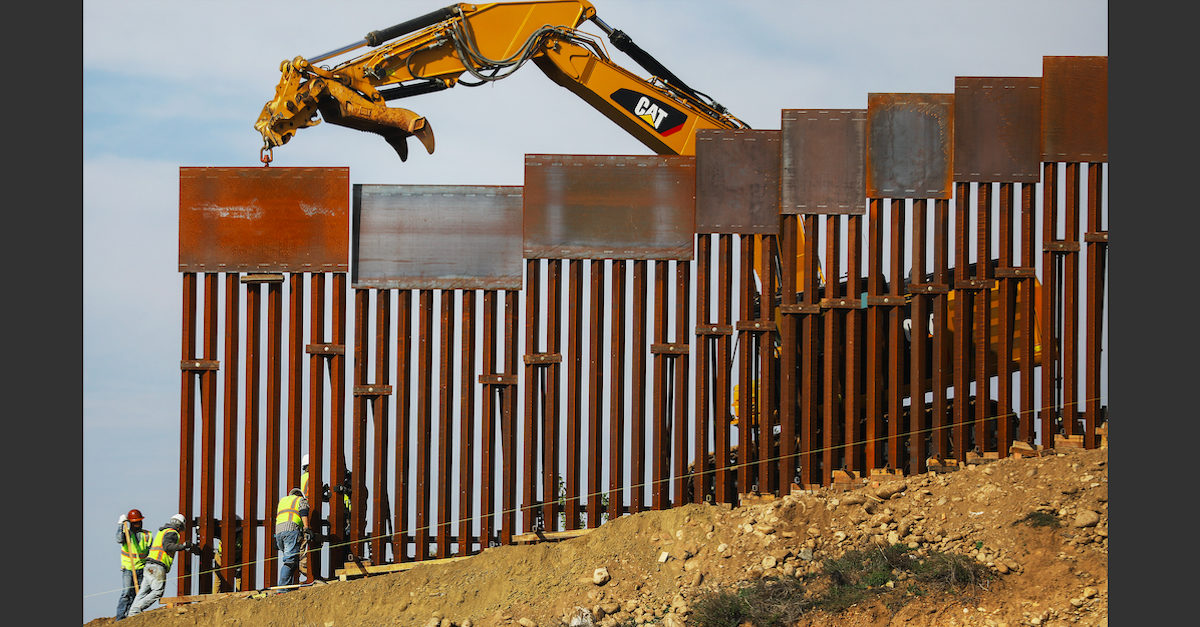 The Supreme Court on Friday issued an order allowing the Trump administration to use $2.5 billion of Department of Defense funds to begin constructing sections of a wall on the US-Mexico border. The Court voted 5-4, along ideological lines, permitting the administration to commence spending Department of Defense money which was diverted from other projects while the case makes its way through the courts to be decided on the merits.

According to the order, the court ruled in favor of the Trump administration prior to the start of litigation because the government had overcome its burden by making a “sufficient showing” that the challengers, the Sierra Club, did not have proper legal standing to bring the cause of action in the first place.

However, according to Cornell Law School professor Michael C. Dorf, the ruling indicates that a majority of the justices have already essentially accepted the Trump administration’s position that the executive branch has the legal authority to divert the funds in question.

The government’s argument to the court was that it would be irreparably harmed unless granted emergency relief from the injunction placed on its ability to spend the defense money because otherwise the money would no longer be accessible.

The reason Dorf sees the ruling as a “tacit acceptance” of the administration’s position is because the majority refused to even address the alternative proposal issued by Justice Stephen Breyer who issued a separate opinion.

“However, Justice Breyer also noted, beginning construction on the wall would cause irreparable injury to the plaintiffs’ environmental interests,” Dorf noted.

“He offered a Solomonic solution: modify the injunction to allow the government to finalize the contracts now but not to begin construction on the wall until and unless the government wins on the merits.”

According to Dorf, the most credible explanation for the majority’s refusal to consider Breyer’s approach is that they did not believe it would provide the administration with sufficient relief from irreparable harm.

“[O]ne plausible explanation would be that the majority did not think that giving the government the ability to finalize its contracts but not begin wall construction would sufficiently address the government’s need for emergency relief,” Dorf wrote.

But at least one legal scholar has a different take on the issue. Former Assistant Attorney General and current professor at Georgetown University Law Center Marty Lederman cordially responded to Dorf’s take on Twitter.

“I don’t think they reached any conclusion on the merits, especially not about the “emergency,” since this $2.5 billion doesn’t turn on the emergency declaration,” Lederman tweeted.

“They didn’t take up SGB’s compromise simply because they (wrongly) think the Sierra Club can’t sue, which means they think there’ll be no injunction at all at the end of the case.”