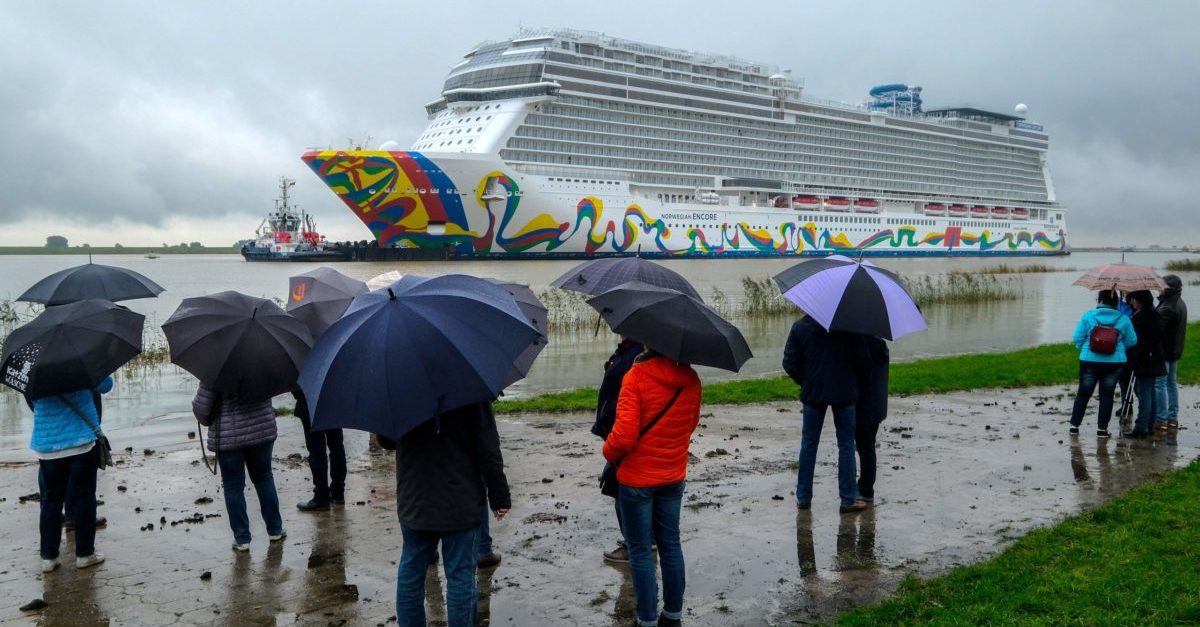 Shareholders of the Norwegian Cruise Line (NCL) have filed a class action lawsuit in a Florida federal court accusing the company of violating federal securities laws by lying about the impact the COVID-19 coronavirus had on business. The complaint was filed by shareholder Eric Douglas individually and on behalf of all persons who purchased shares in NCL between Feb. 20 and Mar. 20, 2020.

The complaint centers on NCL’s Feb. 20 financial filing with the Securities and Exchange Commission (SEC) and its accompanying press release. The documents claimed that the company’s future outlook and profit forecast was extremely positive and essentially unaffected by the global pandemic.

“Despite the current known impact from the COVID-19 coronavirus outbreak, as of the week ending February 14, 2020, the Company’s booked position remained ahead of prior year and at higher prices on a comparable basis, which excludes cruises to Cuba in the prior year and the recent redeployment of Norwegian Spirit from Asia in the current year,” the press release stated.

“While the effect of these impacts cannot be fully quantified at this time, our Company has an exemplary track record of demonstrating its resilience in challenging environments and we remain confident in our ability to deliver strong financial performance over the long-term.”

The release also claimed that the company had “proactively implemented several preventive measures to reduce potential exposure and transmission of COVID-19.”

According to the lawsuit, all of these claims were “materially false and misleading,” as illustrated by investigative reports which revealed that the company was lying to customers about the health risks posed by the coronavirus.

As previously noted by Law&Crime, emails obtained by the Miami New Times last Wednesday showed that an NCL senior manager at the company’s Miami office had been instructing the sales department to rebut potential customers’ concerns about the virus with scripted lines containing patently false information. For example, employees in NCL’s sales department were told to tell customers that the coronavirus “cannot live in the amazingly warm and tropical temperatures that your cruise will be sailing to.”

The New Times story caused NCL shares to drop from $20.50 to $15.03 by the end of trading Wednesday. Similar stories in the Miami Herald and Washington Post on Thursday left the share price bottomed out at $9.65.  The company consistently traded in the $50 to $60 per share range over the last several years.

“Had Plaintiff and the other members of the Class been aware that the market price of Norwegian securities had been artificially and falsely inflated by Defendants’ misleading statements and by the material adverse information which Defendants did not disclose, they would not have purchased Norwegian securities at the artificially inflated prices that they did, or at all.”