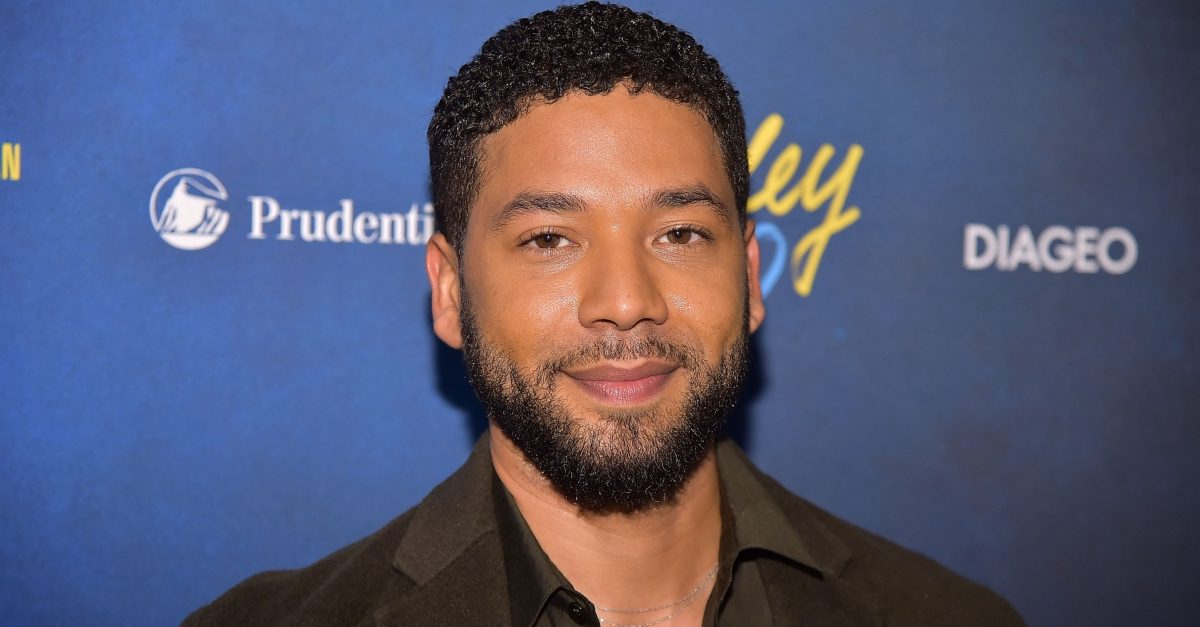 Attorneys for Jussie Smollett on Tuesday filed a motion opposing the city of Chicago’s claim that Smollett should be responsible for reimbursing the city for the more than $130,000 in police and overtime costs connected to investigating the actor’s Jan. 2019 assault report. The City said that the alleged filing of a false report resulted in 1,836 hours of police overtime hours in addition to untold hours of non-overtime work.

The Empire actor’s attorneys claimed the city’ was wrong to say that Smollett lied about being attacked, noting that their client continues to maintain his innocence. The attorneys also alleged that the current litigation is the result of political maneuvering.

“This unprecedented civil case was filed simply because former Chicago Mayor Rahm Emanuel disagreed with the Cook County State’s Attorney’s decision to dismiss the false police report charges against Mr. Smollett,” his attorney William J. Quinlan wrote. “Mr. Smollett has always maintained and continues to maintain his innocence. Yet the City’s claims and purported damages are a vindictive effort to prosecute charges that the State’s Attorney pursued and then chose to drop.”

The City, on the other hand, alleged that the costs were incurred after Smollett staged an attack against himself, pretending to be the victim of a racially charged homophobic attack, which he said was perpetrated by two individuals saying “This is MAGA country” during the assault. According to the Chicago Police Department, Smollett recruited Abimbola (Abel) and Olabinjo (Ola) Osundairo — individuals he knew — to help him perpetrate the ruse. Although Smollett was initially charged with sixteen felony disorderly conduct counts for filing the supposedly false report, those charges were dropped in March. Both the Chicago Police and the mayor’s office have remained insistent that Smollett is guilty. In August, a judge named a special prosecutor to review the handling of the case.

In response to the City’s claim regarding police hours and costs, Quinlan argued that Smollett’s claim shouldn’t have caused such an extensive use of police power and said that his client did not make any false statements to authorities.

“[T]he filing of a police report, in and of itself, does not necessitate a sprawling investigation nor does it, as a practical matter, usually result in an investigation as extensive as the one the CPD chose to undertake in this case; rather, the filing of a police report enables the police and prosecutors to decide whether and how to investigate,” Quinlan wrote. “Accordingly, the connection between Mr. Smollett’s two statements and the damages the City alleges is too attenuated. Moreover, the City fails to allege Mr. Smollett’s false statements with sufficient particularity.”

A federal judge presiding over the city’s lawsuit said she will rule on Smollett’s motion to dismiss during a hearing scheduled for October 22.