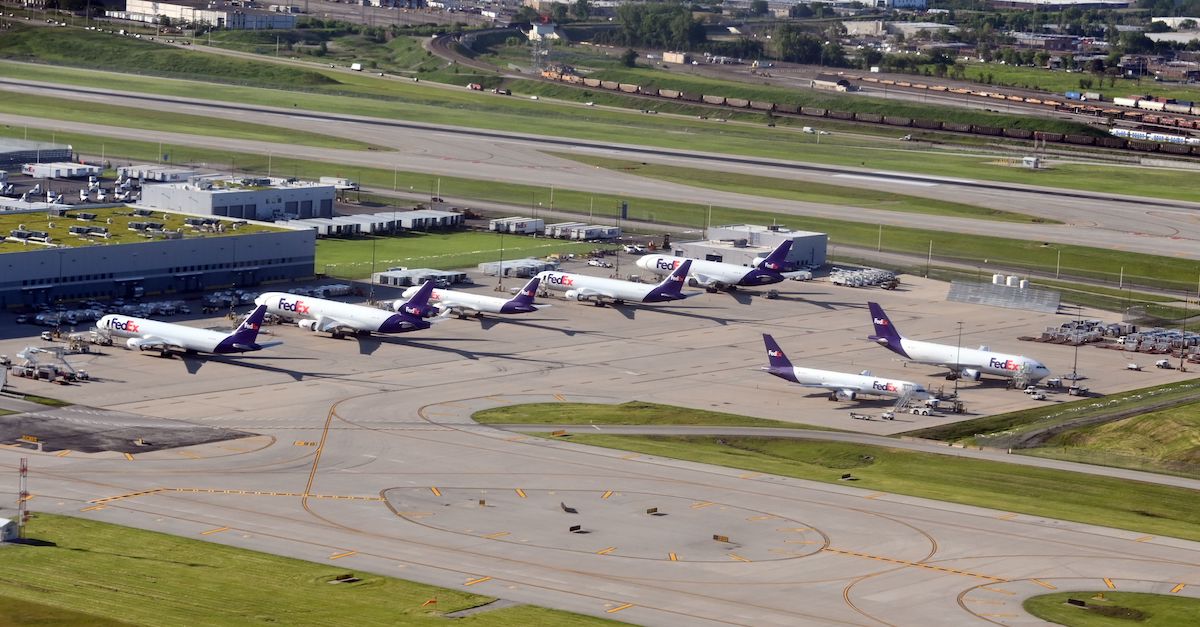 Three sisters were released from U.S. Customs and Border Protection (CBP) custody on Thursday after more than 12 hours of detention at O’Hare International Airport in Chicago. The girls, aged 13, 10, and 9, are U.S. citizens.

According to Mony Ruiz-Velazco, an attorney working with the family, the children were traveling from Mexico with an adult who had written permission from the children’s parents. According to CBP, the girls were stopped because the adult they were with was “deemed inadmissible.”

Their parents, undocumented immigrants, were worried that the children were being used as bait by Immigration and Customs Enforcement (ICE).

The girls were detained at about 3 a.m. Thursday morning and were held until about 4 p.m. that day, after negotiation with the girls’ mother.

Silvia (also identified as Sylvia by the Chicago Tribune), has not provided her last name. She believes that her daughters’ rights as citizens were infringed and that the only reason she wasn’t detained herself was because she contacted the Mexican consulate. The consulate, in turn, sent Ruiz-Velazco, who on top of being an attorney also serves as executive director of PASO West Suburban Action Project, a group that works with immigrant communities.

Silvia said she was frightened to pick up her children because of recent threats of ICE raids. President Donald Trump recently announced that a series of raids on immigrant communities would take place in the coming days. Silvia claims that she sent her son and daughter-in-law, a U.S. citizen, to pick up the girls, but they were turned away. At this point, Silvia felt as though her rights would be violated if she attempted to see her children without the help of an attorney.

Coincidentally, U.S. Rep. Jan Schakowsky (D-Ill.) landed at O’Hare on a plane from Washington amid the turmoil. Once she got word of the situation, Schakowsky tried to visit the children while they were in custody, but was denied access by border agents.

She later said “I feel that it’s a kind of kidnapping of children by our government, and I am really fed up. They created a situation that didn’t have to be, and I am so resentful for this.”

The situation also got the attention of Illinois Gov. J.B. Pritzker (D), who accused customs agents of using “children as pawns to advance a racist and xenophobic immigration policy” on Twitter.

I’ve spoken with area officials from CPB and confirmed that the three American children have been released. Using children as pawns to advance a racist and xenophobic immigration policy is appalling and un-American, and I will not let it stand in Illinois.

“Quite frankly, I have little trust right now,” Silvia said after being reunited with her children. “I’m happy that the consulate is here, that there are witnesses here, that people came to assure that this mother would be able to go home with their children, and I’m just grateful now that that is the result, finally.”