‘I Think We Can’t Exempt Anybody’: ICE Announces Possibility of Deporting Families Ordered to Leave U.S. 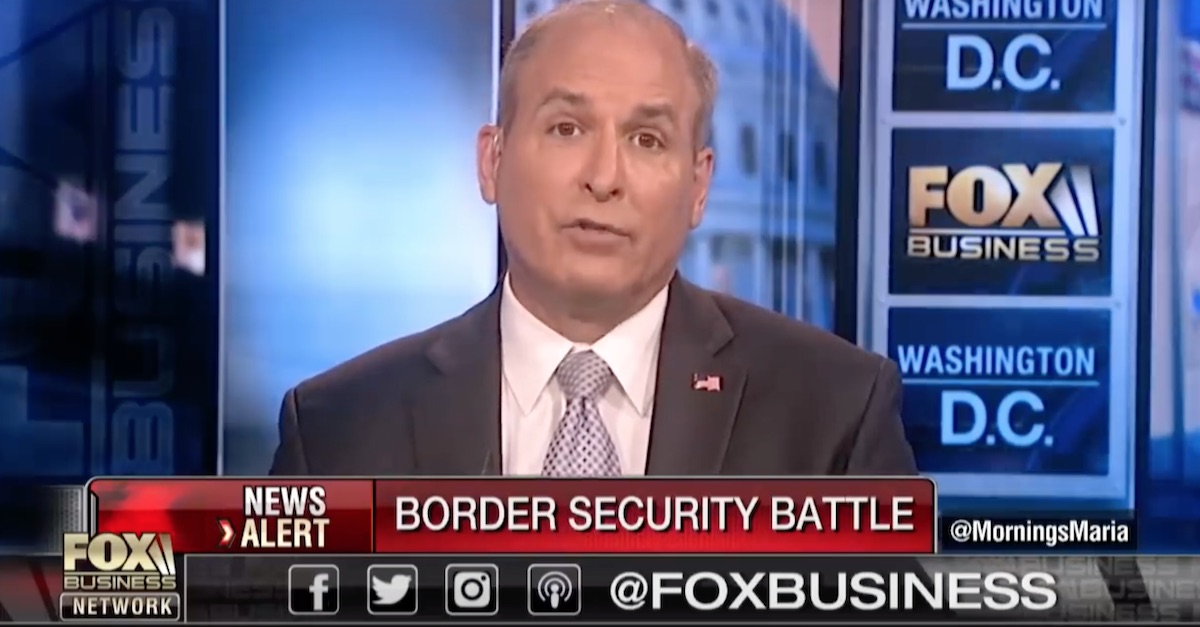 Just days after President Donald Trump declared he would impose tariffs on Mexican imports to combat increases in illegal border crossings, Mark Morgan, the acting director of Immigration and Customs Enforcement (ICE), announced Tuesday that the agency is looking into a policy that would allow for the arrest and deportation of entire migrant families previously ordered to leave the country.

Recent figures released by the agency revealed that ICE had been detaining more than 52,000 immigrants as of May, which officials said was an all-time high and a significant increase in a span of just weeks. Due to the sudden spike in migrants, the Department of Homeland Security has had to prioritize the deportation of migrants considered to be “most dangerous,” and the new ICE proposal would target those subject to a “final order or removal,” Morgan said, according to CNN.

“I think we can’t exempt anybody,” he added.

Reports of the new policy initiative first surfaced last month, when CNN reported that, due to the record number of families being apprehended at the border, the Trump Administration was was “seriously considering” deporting migrant families as a way to “send a message” to smugglers.

Morgan echoed the president’s calls for the Mexican government to help solve America’s issues with migrants at the southern border, saying, “[G]et off the sidelines.”

“They have 150 miles of choke point and a couple of major roads that are choke points that they could easily interdict. We have 2,000 miles along the southwest border,” Morgan told reporters, adding, “We’re not at a breaking point, we’re in the middle of a breaking point.”

Morgan also stated that the administration had been advocating for Mexico to become a “safe third country,” which, according to Morgan, would “really mandate Mexico to step up and really do more of what I believe they should be doing.” A “safe third country” is a country in which “refugees can enjoy asylum without any danger,” according to the United Nations refugee agency.