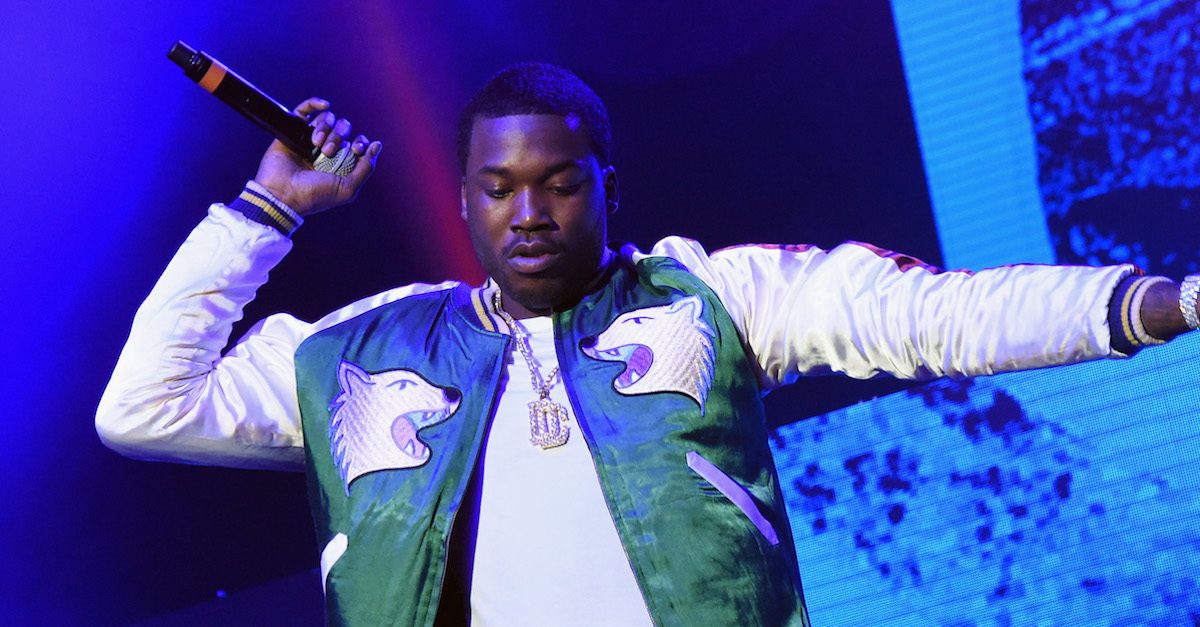 Rapper Meek Mill has been granted an appellate court hearing in the Superior Court of Pennsylvania, in hopes that the court will vacate his 2008 conviction and subsequent probation violation in 2017.

The new trial is another legal victory for Meek Mill (birth name Robert Rihmeek Williams), after the Philadelphia District Attorney’s Office filed a brief questioning the impartiality of Judge Genece Brinkley, who presided over Mill’s case. The DA requested a new probation violation trial for Mill.

According to the District Attorney’s filing, the office uncovered evidence that Judge Brinkley was biased against Mill in his original trial, writing that her court “abused its discretion” when it imposed the sentence against Mill.

The District Attorney’s Office specifically pointed to a surprise visit Judge Brinkley made to a homeless shelter where Mill was performing his court-ordered community service, a role it said was reserved for probation officers, not judges.

Mill was originally sentenced in November of 2017 to two to four years in prison for violating his probation stemming from a 2007 drug and gun arrest, but the Pennsylvania Supreme Court ordered his immediate release on bail to appeal his 2008 conviction on grounds that the arresting officer, Reginald Graham, was on a secret list of corrupt cops.

During Mill’s initial trial, Graham was the only government witness to testify, and he claimed the rapper was selling drugs and pointing a gun at police officers at the time of his arrest. Mill denied those allegations and was backed in his denial by Officer Jerold Gibson, who later submitted a sworn affidavit agreeing to the veracity of Mill’s story.

One of Mills attorneys, Jordan Siev, released a statement Tuesday saying that his defense team was “looking forward” to oral arguments and ultimately having Mill’s conviction vacated.

“In light of the District Attorney’s recent filing, where he supports the granting of a new trial to Meek and the recusal of [Judge Genece Brinkley], we hope to have this injustice rectified once and for all,” Siev said.