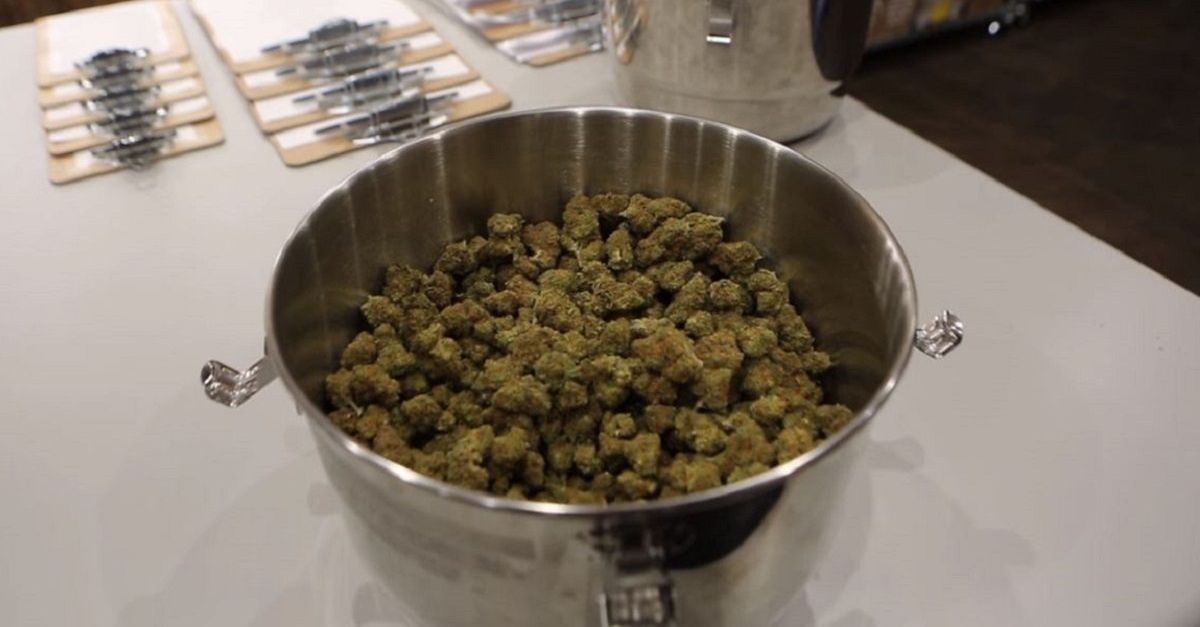 House Majority Whip James Clyburn (D-S.C.) announced on Friday that lawmakers would be voting next month on a bill to decriminalize marijuana federally, leaving regulation up to the states. The vote would mark the first time either chamber of Congress ever voted on decriminalization of marijuana.

In a Friday email to lawmakers, Clyburn said the House would take up the Marijuana Opportunity, Reinvestment and Expungement (MORE) Act, first introduced by Rep. Jerrold Nadler (D-N.Y.), which would remove marijuana from the Controlled Substances Act. The MORE Act would also expunge prior marijuana-related convictions, and impose a 5-percent sales tax which the federal government would reinvest in communities harmed by the “War on Drugs” through the creation of an Opportunity Trust Fund.

BREAKING: The U.S. House will vote on a bill to remove cannabis from the Controlled Substances Act.

“This fund would include grant programs administered by the Department of Justice and the Small Business Administration to support individuals who have been adversely affected by the War on Drugs, provide assistance to socially and economically disadvantaged small business owners, and minimize barriers to marijuana licensing and employment,” Clyburn’s email stated.

Rep. Nadler, who chairs the House Judiciary Committee, previously introduced the bill in committee last year where it passed by a 24-10 vote.

In a statement to Marijuana Moment, Rep. Earl Blumenauer (D-Ore.), a known advocate for marijuana reform, said the bill was an opportunity to make amends for decades of discriminatory law enforcement.

“Less than two years ago, we put out our blueprint outlining a path to cannabis legalization in the 116th Congress,” Blumenauer told the outlet. “Now, after many months of hard work and collaboration, we finally have a chance to end the failed policy of prohibition that has resulted in a long and shameful period of selective enforcement against people of color, especially Black men.”

“As people across the country protest racial injustices, there’s even greater urgency for Congress to seize this historic opportunity and finally align our cannabis laws with what the majority of Americans support, while ensuring restorative justice,” he added.