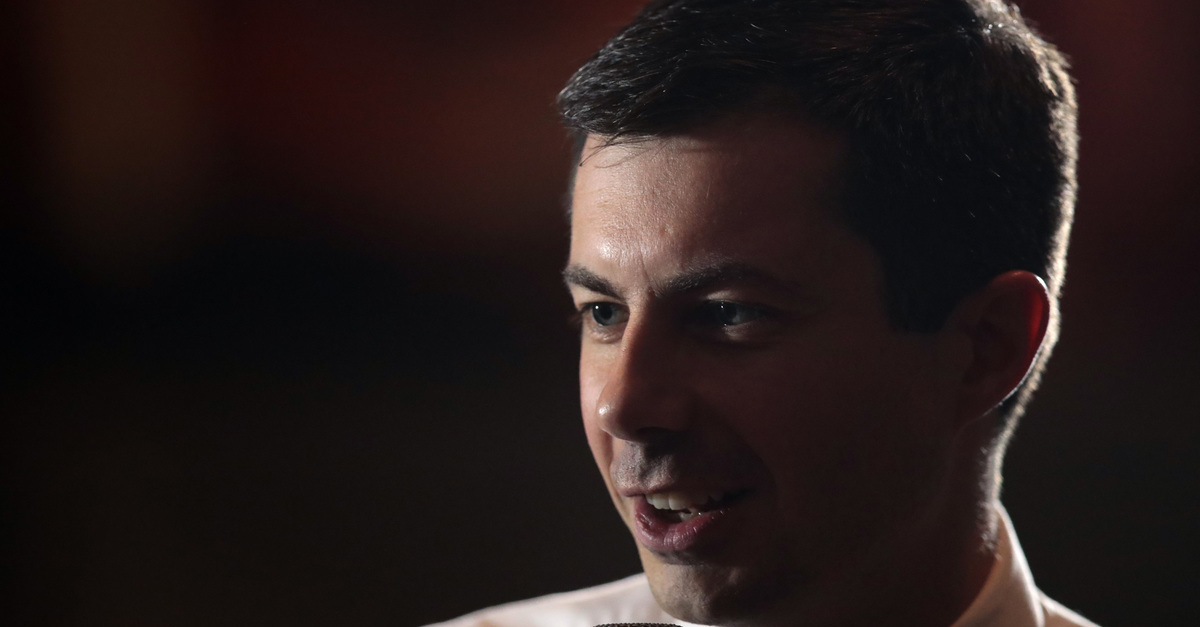 The attorneys in question, Alexandra Walsh and Beth Wilkinson, represented Kavanaugh as he faced numerous claims of sexual assault during his tumultuous confirmation hearings last October.

In late September 2018, Wilkinson took to CNN for damage control over Kavanaugh’s yearbook–in which he described himself as an “Alumnius” of Renate Dolphin née Schroeder.

CNN’s John Berman questioned whether Kavanaugh had, in fact, “always treated women with dignity” by citing the yearbook controversy and Dolphin’s horrified reaction to the conquest club named after her by Kavanaugh and his friends at Georgetown Prep.

Again, you’re leaving out most of the facts. She says that they never had any interaction. He remembers going on one date with her and said that he gave her a kiss goodnight. She says she doesn’t even recall that happening. No one says, in including here, that there was any sexual conduct between her and any of these other boys. And, again, to suggest, that statement in the yearbook, as he said, he has a lot of respect for her and he regrets any way that statement hurt her feelings. But there’s nobody, including her, that says there was any inappropriate contact, conduct or disrespect for her.

“No, but again, his gets to his assertions over the past few days where he says he’s always treated women with dignity,” Berman pressed. “I don’t think that Renate Dolphin, as her name is now, thinks that’s being treated with dignity when she says, she calls the statements ‘horrible and hurtful.’ Again, this just gets to the picture that Judge Kavanaugh is painting for himself now.”

“Judge Kavanaugh fully and honestly answered the Judiciary Committee’s questions over multiple days only to have unsubstantiated allegations come out when a vote on his confirmation was imminent,” the duo wrote. “What matters in situations like these are facts and evidence…testimony and evidence will confirm what Judge Kavanaugh has made clear all along—that he did not commit the sexual assault Dr. Blasey Ford describes.”

According to a Wednesday morning report by The Guardian, Wilkinson donated $2,800 to Buttigieg’s presidential campaign and Walsh donated $7,200–an excessive amount in violation of campaign contribution limits of which roughly half had already been returned.

“Beth Wilkinson is a self-described ‘mass-tort’ lawyer,” law and policy expert Esha Krishnaswamy said in a message to Law&Crime. “She defends corporations against defective products, drug companies against consumers. This donation, to me, seems like Pete Buttigieg has no intention of changing current corporate impunity.”

Buttigieg’s campaign said they would return the donations.

“With nearly 700,000 donors, a contribution we would otherwise refuse sometimes gets through,” a spokesperson told the London-based newspaper. “We believe the women who have courageously spoken out about Brett Kavanaugh’s assault and misconduct, and we thank the Guardian for bringing this contribution to our attention.”

But the South Bend mayor’s plausible deniability excuse is being viewed with extreme skepticism, dismissal and scorn.

Vermont Law School Professor Jennifer Taub doubted the sincerity of Buttigieg’s response–noting his campaign only moved to distance itself from Kavanaugh’s attorneys after being caught red-handed.

“Pete Buttigieg attended a fundraiser hosted by Brett Kavanaugh‘s lawyer(s) this summer, but now only when questioned by journalists he claims he was not aware of their role, ‘overlooked’ it and is returning the lawyers’ money,” she wrote via Twitter. “Just to be clear, he can’t have it both ways. Some people might defend taking these contributions, OK. Then stand by that. But now he is saying he had no idea and does not want them. So really it’s also about the phoniness. We don’t need another liar in the White House.”

Taub later responded to a critic of her criticism by further slamming Buttigieg’s judgment and his campaign’s volte-face on the donations.

“Seriously?” asked one Twitter user. “We have an outright liar in the [White House] right now and you are going to discount a candidate because they didn’t know where some money came from and when they found out they returned the money? This is what you use to rule out a candidate?”

To which the law professor replied:

He attended the fundraiser. He knows exactly who these people are. He has almost no track record in government service. He talks big, but produces little. So yes, I’m not trusting another confidence man.

“She co-hosted a fundraiser and they claim they didn’t know her role?” asked progressive commentator and consultant Jodi Jacobson in a series of tweets. “Are we supposed to believe that this campaign did not know who the sponsors were of a major fundraiser in DC? Either they are lying or they are very stupid.”

This isn’t the first donation from a lawyer that has called the small town mayor’s judgment into question.

“So Buttigieg’s campaign initially took money from the lawyer who tried to bury the tape of Laquan McDonald’s murder, and now, an attorney affiliated with Kavanaugh?” tweeted author Michael Arceneaux. “Returned funds or not, why would these types feel comfortable with that candidate?”

This wasn’t the only Buttigieg-related controversy of the past few days.