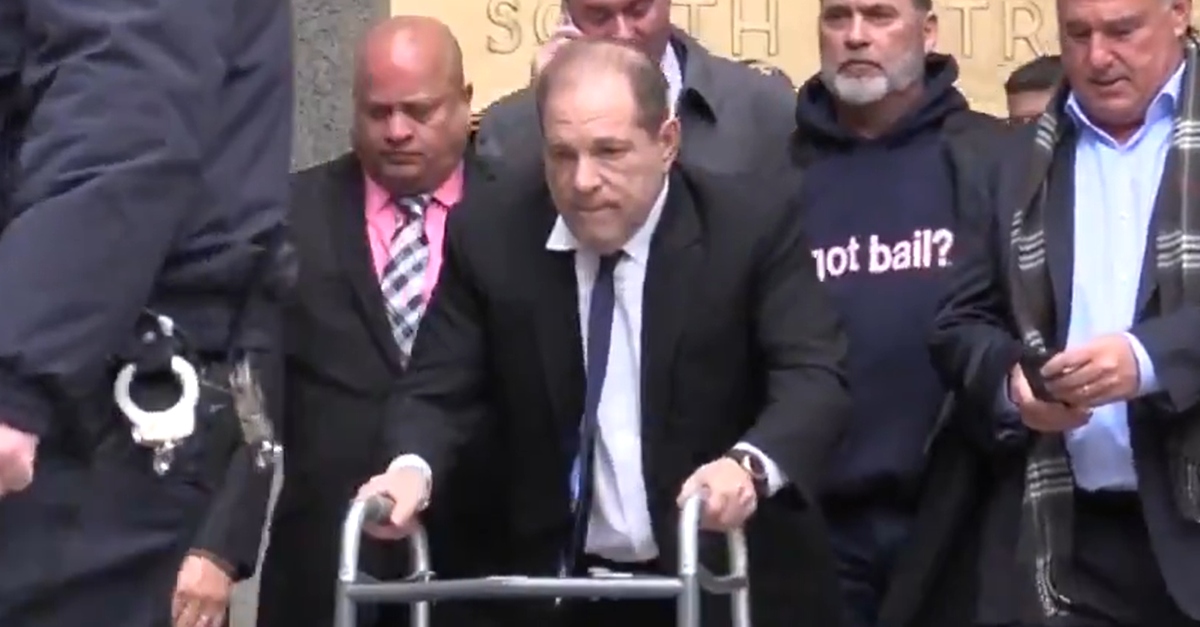 “I made more movies directed by women and about women than any filmmaker, and I’m talking about 30 years ago,” he told The New York Post in an interview. “I’m not talking about now when it’s vogue. I did it first! I pioneered it!”

The last couple of years changed much for the once-lauded mogul. Allegations surfaced that he preyed on dozens of women in his career. Sexual misconduct claims go up to, and include rape. Often women said he used his position to prey on them. Through spokespeople and attorneys, he has denied allegations of assault. He and his former film studio the Weinstein Company reportedly reached a possible settlement with some of the women, but he wouldn’t have to admit wrongdoing as part of this agreement. His criminal trial in New York City–for allegedly raping a woman, and also sexually assaulting a production assistant–is set to begin January 6 of next year.

He discuss the claims in his interview with the Post. Weinstein said he only agreed to speak in order to show that he wasn’t faking his recent condition. (The outlet said he repeatedly threatened to end the interview whenever he got a question he disliked.) Courthouse footage in recent days showed him in a frail state, even needing a walker.

#HarveyWeinstein arrived at his bail hearing today using a walker. His bail was increased from $1 million to $5 million today. The judge determined he violated bail conditions by tampering with his ankle monitor. pic.twitter.com/fE9omFCWsx

Weinstein, speaking from the New York-Presbyterian/Weill Cornell Medical Center, said he sustained a back injury in a car accident on August 17. He received surgery Thursday to get rid of bone plates that were compressing his vertebrae, he said.