Laurence Tribe: Trump Is a 'Russian Asset AND an Idiot' | Law & Crime

Carl M. Loeb University Professor and Professor of Constitutional Law at Harvard Laurence Tribe is no stranger to criticizing President Donald Trump. His latest barb came in response to a Thursday article headlined “US spies say Trump’s G7 performance suggests he’s either a ‘Russian asset’ or a ‘useful idiot’ for [Vladimir] Putin.”

Tribe quote-tweeted someone who shared this article and declared that, in analyzing this issue, the framing shouldn’t be that it’s an either-or situation.

Of course he’s both. Trump has been a Russian asset AND an idiot, how useful is unclear, from the beginning. https://t.co/hw1lfSBaBh

“Of course he’s both,” Tribe said. “Trump has been a Russian asset AND an idiot, how useful is unclear, from the beginning.”

The criticism follows Trump’s performance before the world at the G7 summit in Biarritz, France, where he advocated for Russia to be readmitted to the G7. Russia was, of course, expelled from the G8 after the annexation of Crimea from Ukraine.

Ben Rhodes, then-President Barack Obama’s deputy of national security, said at the time that “We believe that there is no reason for the G7 countries to engage with Russia going forward based on its behavior.” That was in 2014. Since that time, Russia’s behavior hasn’t exactly improved. 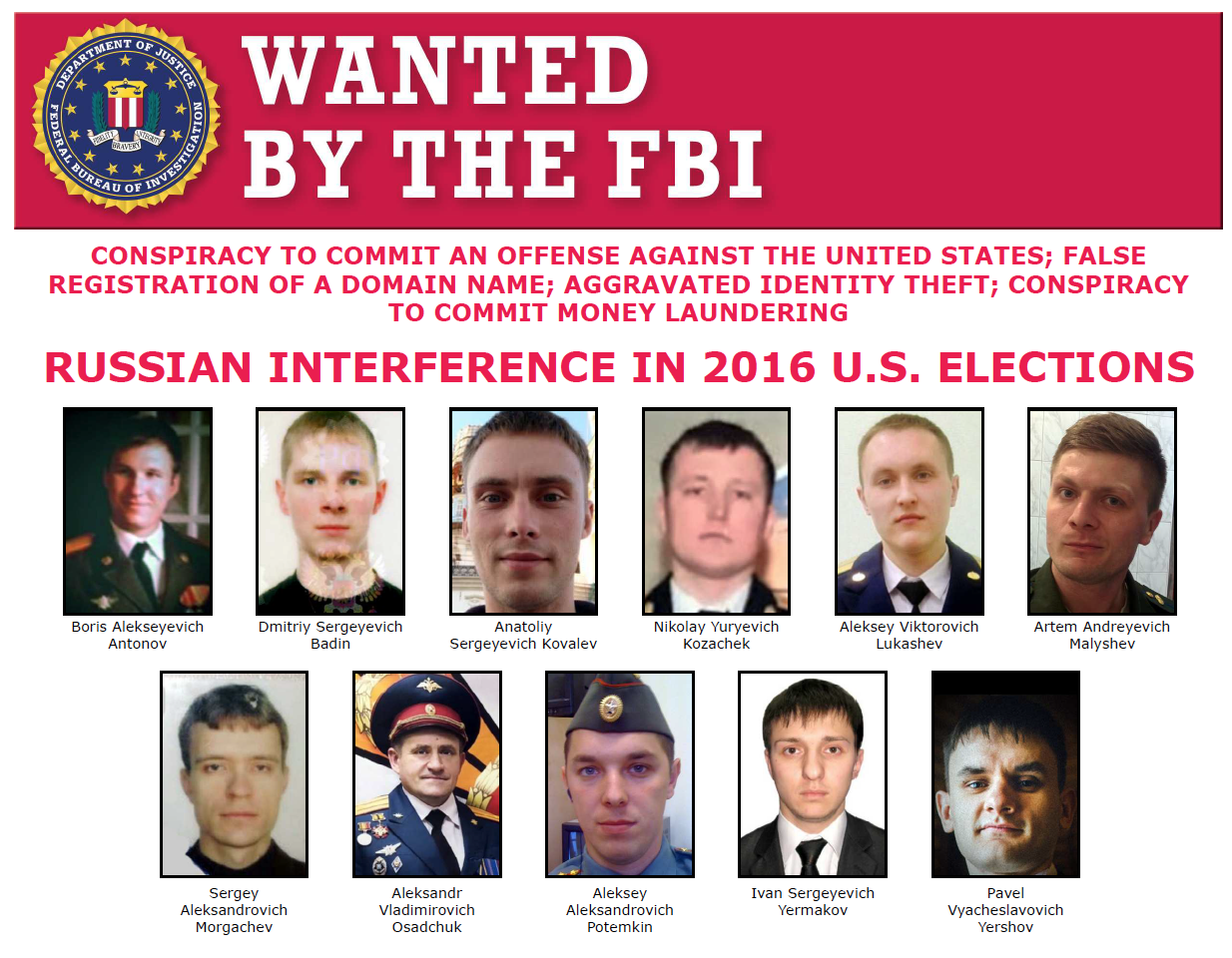 Former Special Counsel Robert Mueller stressed during his public testimony that Russian cyberattacks on the U.S. weren’t a “hoax” and weren’t a “single attempt.”

“It wasn’t a single attempt. They’re doing it as we sit here,” Mueller said. “And they expect to do it during the next campaign.” Mueller, as we know, was also permitted to investigate whether there were “any links and/or coordination between the Russian government and individuals associated with the campaign of President Donald Trump,” regarding efforts to interfere in the 2016 election. Mueller did not allege a grand conspiracy.

As we alluded to in the opening, Tribe, a Harvard scholar, often uses his official Twitter account to criticize the president (and certain Republican lawmakers and top officials) in no uncertain terms. Most recently, Tribe called Trump a  fuxxxng racist” who “wants to reverse the outcome of the Civil War.” Tribe made that remark Trump said he was “seriously” looking into ending birthright citizenship.