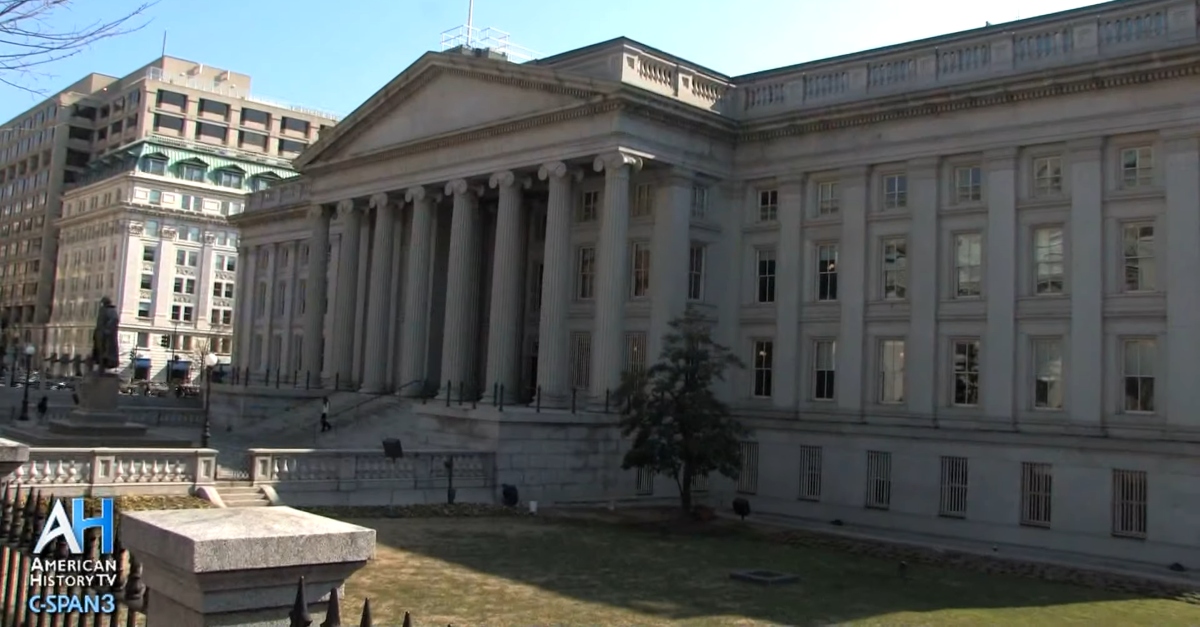 Hackers working for a foreign power broke into the U.S. Treasury Department and the Commerce Department’s National Telecommunications and Information Administration, according to sources for Reuters. That is a big enough problem, but authorities reportedly do not even know who exactly did it, or the full extent of what they accomplished.

“This is a nation state,” said an individual who was briefed on this. “We just don’t know which one yet.”

National Security Council spokesman John Ullyot has publicly acknowledged this news, telling outlets, “The United States government is aware of these reports and we are taking all necessary steps to identify and remedy any possible issues related to this situation.”

Sources said the hack was linked to bypassing Microsoft Office 365, a software used by the agency. One person said that the hackers were able to get past the program’s authentication protocols by tricking it.

The National Security Council reportedly met at the White House on Saturday to discuss this hack.

HACKED: Hackers apparently got into computers at the U.S. Treasury Department and possibly other federal agencies, touching off a government response involving the National Security Council.https://t.co/KOWLX5sRPN

The investigation is ongoing. It is unclear how much these hackers allegedly saw or did. For now, they are just accused of looking at internal emails. There was reported worry they might have also hacked into other agencies. Follow up reporting from POLITICO re-emphasized the uncertainty from the point-of-view of U.S. officials.

“The FBI’s on site” at the Commerce Department, the parent agency of NTIA, per this official.

“It seems like it’s gonna be a much bigger issue, but there’s not a lot of firm understanding of how broad the scale is.”

[Screengrab of The Treasury Building in Washington D.C. via C-SPAN 3]