‘Funding His Own Lifestyle’: GOP Committee Leader Accused of Stealing $60,000 in Donations 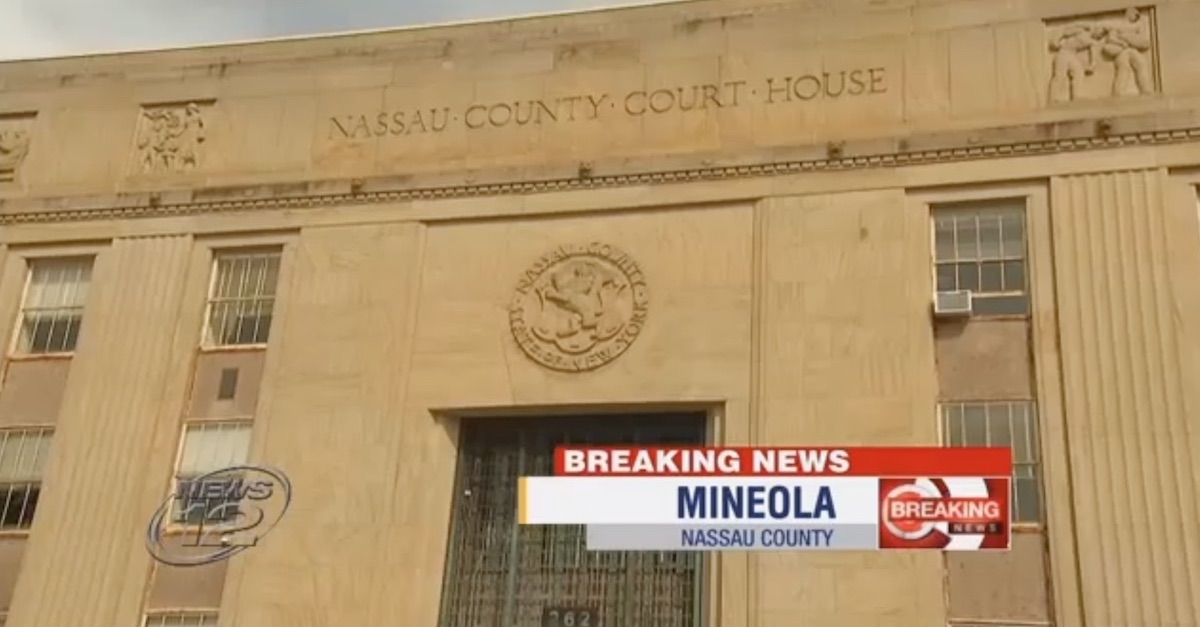 A “prominent” member of a Republican committee on Long Island was indicted on Thursday for alleged offenses that could put him behind bars for up to 15 years upon conviction. John Novello, 51, is the leader of the Cedarhurst Republican Committee, the Nassau County Republican Committee website shows.

Novello was indicted for 11 charges related to the alleged theft of $60,000 from bank accounts belonging to the Cedarhurst Republican Committee. These charges include grand larceny, petit larceny, and election law violations, NBC New York reported.

#Breaking @HempsteadTown official John Novello surrendered to the @NassauDA’s office today after an ongoing investigation. Two weeks ago investigators took files and his work computer from his office. Details of the charges to be unsealed later today. #nbc4ny pic.twitter.com/HlZNgADGWK

Nassau District Attorney Madeline Singas told News 12 that the alleged thefts occurred from Jan. 2016 to Aug. 2019. Singas said Novello used the money to fund personal expenses, whether those were related to mortgage payments, trips to the Hamptons or candy.

“He spent this money on a lot of personal expenses, so, trips to the Hamptons, his mortgage, gas, entertainment, candies, just funding his own lifestyle,” Singas said.

In a press release, the DA said Novevllo “allegedly funded his luxurious lifestyle with contributions that donors made to support the Cedarhurst GOP and its candidates.” She characterized this an “outrageous betrayal of trust by a public official and party leader,” and vowed to seek justice in this case.

It’s not clear at this time if Novello has an attorney of record. He is expected in court next on Sept. 26.

On the Cedarhurst Republican Club website, where Novello’s name still appears as a point of contact, the donations section promises that “Your contribution will help our party raise the funds necessary to wage a successful campaign on behalf of all our candidates.”