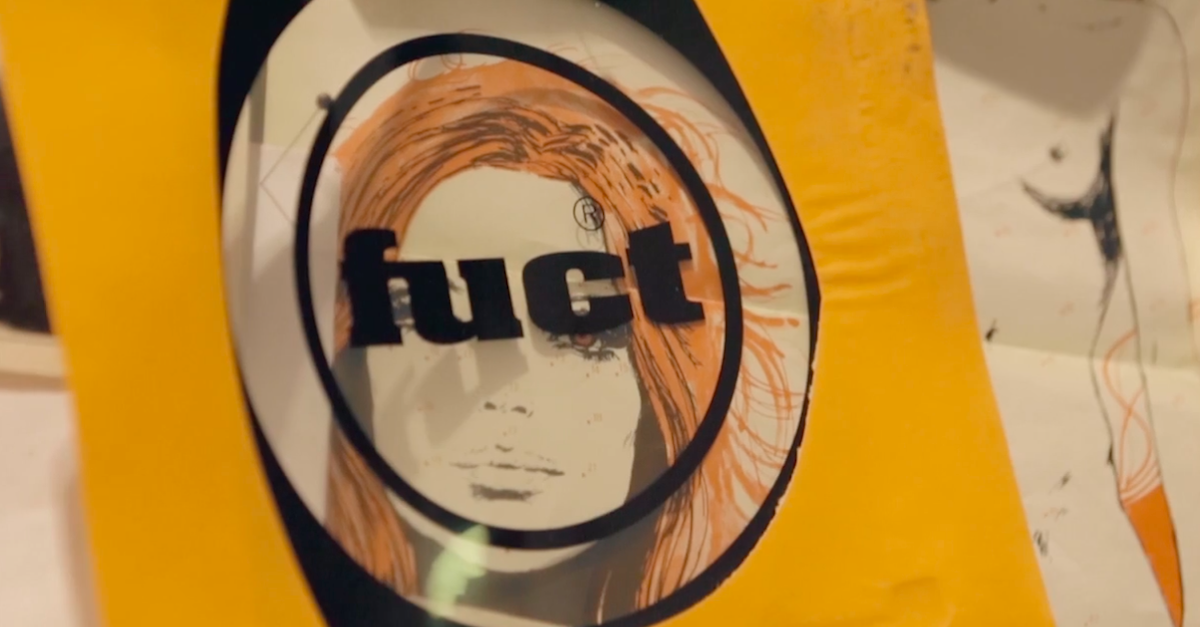 The Supreme Court ruled Monday that a Los Angeles clothing designer has a First Amendment  right to trademark protection for his “FUCT” name brand. In Iancu v. Brunetti, the justices decided that the U.S. Patent and Trademark Office (PTO) could not reject a trademark claim based on the fact that the PTO viewed the message or words to be trademarked as “immoral” or “scandalous.”

Justice Elena Kagan wrote the court’s majority opinion, affirming the 2017 decision by the U.S. Court of Appeals for the Federal Circuit in striking down a longstanding U.S. ban on trademarks on “immoral” or “scandalous” words and symbols. Monday’s decision removed the authority of the PTO to prohibit federal trademark registration on grounds that it contains profane language or sexually graphic images.

“The First Amendment does not allow the government to penalize views just because many people, whether rightly or wrongly, see them as offensive,” Kagan said from the bench in announcing the decision. “The most fundamental principle of free speech law is that the government can’t penalize or disfavor or discriminate against expression based on the ideas or viewpoints it conveys.”

As previously reported by Law&Crime, the PTO denied trademark registration to artist Erik Brunetti, who attempted to register the name of his clothing line “FUCT.” The PTO refused to issue the trademark protection on the grounds that under the “Scandalous Clause” in 15 U.S.C. 1052(a), the PTO retained the right to bar protection of marks it considered to be too scandalous or immoral. Brunetti and his legal team  challenged the century-old Scandalous Clause as unconstitutionally violating the First Amendment.

During oral arguments on the case in April, Brunetti’s legal team pointed out that the PTO was refusing his “FUCT” trademark, despite having previously registered marks such as “FCUK” and “Fauq-Yeah!!.” Attorneys for President Donald Trump’s Justice Department defended the law, referring to the name as “the equivalent of the past participle form of the paradigmatic profane word in our culture.” Oral arguments in this case were quite amusing, with everyone making a concerted effort to avoid saying “FUCT” out loud.

In his concurring opinion, Justice Alito reiterated the dangers of allowing the government to regulate speech in such a broad fashion, but allowed for the possibility that Congress could more narrowly define a similar regulation.

“Our decision is not based on moral relativism but on the recognition that a law banning speech deemed by government officials to be ‘immoral’ or ‘scandalous’ can easily be exploited for illegitimate ends,” he wrote. “Our decision does not prevent Congress from adopting a more carefully focused statute that precludes the registration of marks containing vulgar terms that play no real part in the expression of ideas.”

The three partially dissenting opinions agreed that the term “immoral” was too broad a term to prohibit a potential trademark, but agreed that the ban on “scandalous” trademarks should be permitted to stand.