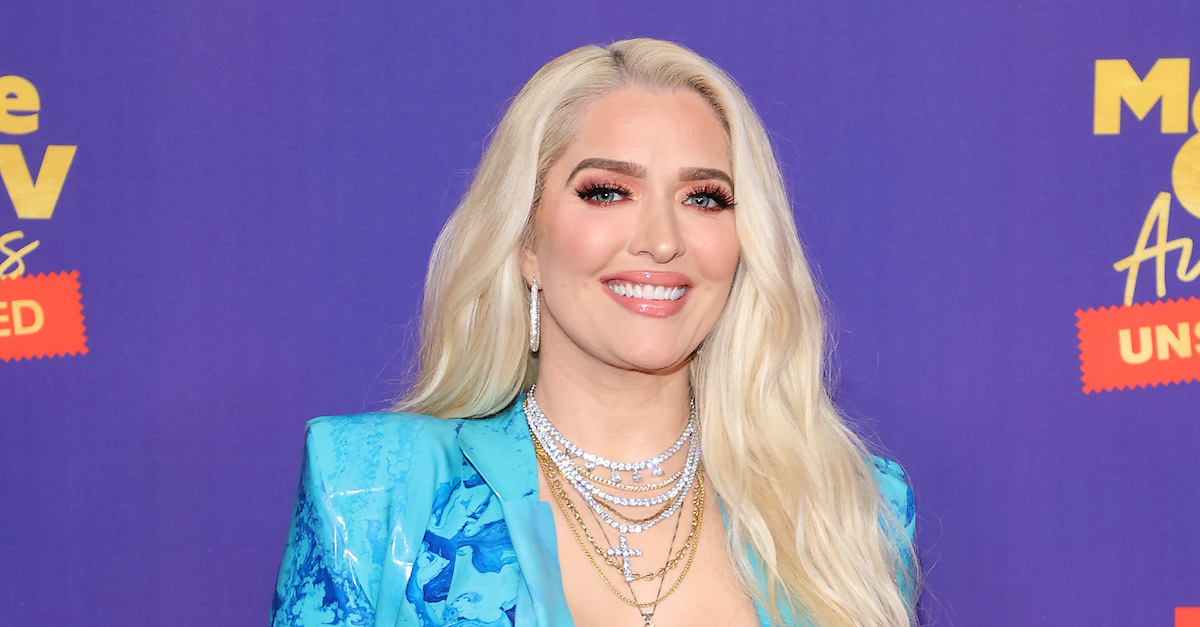 A federal judge has ruled that former clients of Tom Girardi, who have not been paid what they are owed pursuant to a settlement agreement, may pursue collections efforts from the high-profile attorney’s estranged wife, reality TV personality Erika Girardi.

Issued on Tuesday, the three-page order gives those ex-clients a new avenue for collecting millions from the celebrity Los Angeles lawyer who reportedly helped inspire the 2000 hit movie Erin Brockovich. Screenwriters reportedly drew from Girardi’s career in creating one of the other lawyers portrayed in the film, who teamed up with the title character played by Julia Roberts.

Technically, U.S. Bankruptcy Judge Barry Russell approved an agreement between the creditors and the trustee of Girardi’s bankruptcy estate to lift the automatic stay on the collections case that issued when Girardi filed for bankruptcy in December 2020. This essentially means that the creditors can examine Erika Girardi’s finances and assets, and determine if any of them are eligible to be used in approved settlement payments.

The creditors in this case include Joe Ruigomez, who hired Girardi after being seriously injured in the 2010 gas pipeline explosion in San Bruno, California, and some of his family members. Ruigomez’s story was recently told in a documentary, The Housewife and The Hustler.

After Girardi settled the pipeline case against Pacific Gas & Electric in 2013, he reportedly suggested that he hang on to the millions of dollars in settlement funds, invest them, and disburse portions of the settlement on a regular basis, according to the documentary. However, Ruigomez said, the payments were at times sporadic, and Girardi was hard to track down; by 2017, the payments had stopped completely.

Then, in December 2020, Girardi filed for bankruptcy, after being sued by former clients in the case over the 2018 Lion Air crash in Indonesia, in which a Boeing Max 8 crashed shortly after takeoff, killing everyone on board. A federal judge in Illinois found that Girardi stole at least $2 million in client funds, and ordered that Girardi’s assets be frozen.

Getting the federal judge’s go-ahead to continue collections efforts against Erika Girardi, who is also known as Erika Jayne, is a big win for the ex-clients, who will now be able to look into Erika’s assets and finances in order to determine what can be subject to collections. The move comes after a bankruptcy trustee investigating Girardi’s assets alleged that Tom Girardi transferred more than $20 million in loans to Erika Girardi’s businesses.

Meanwhile, in March, the California Bar determined that Girardi was “not eligible to practice law” in the state. The ruling was allegedly due to the fact that Girardi, 82, “has Alzheimer’s disease and is unable to participate in court proceedings,” and was the result of an ongoing conservatorship case. Girardi’s brother is serving as his conservator.

Erika is on the current season of the reality show The Real Housewives of Beverly Hills, which is following Erika through her separation from Tom. Erika filed for divorce from Tom in November 2020. She has denied allegations that the divorce proceedings are a “sham” effort to hide assets.