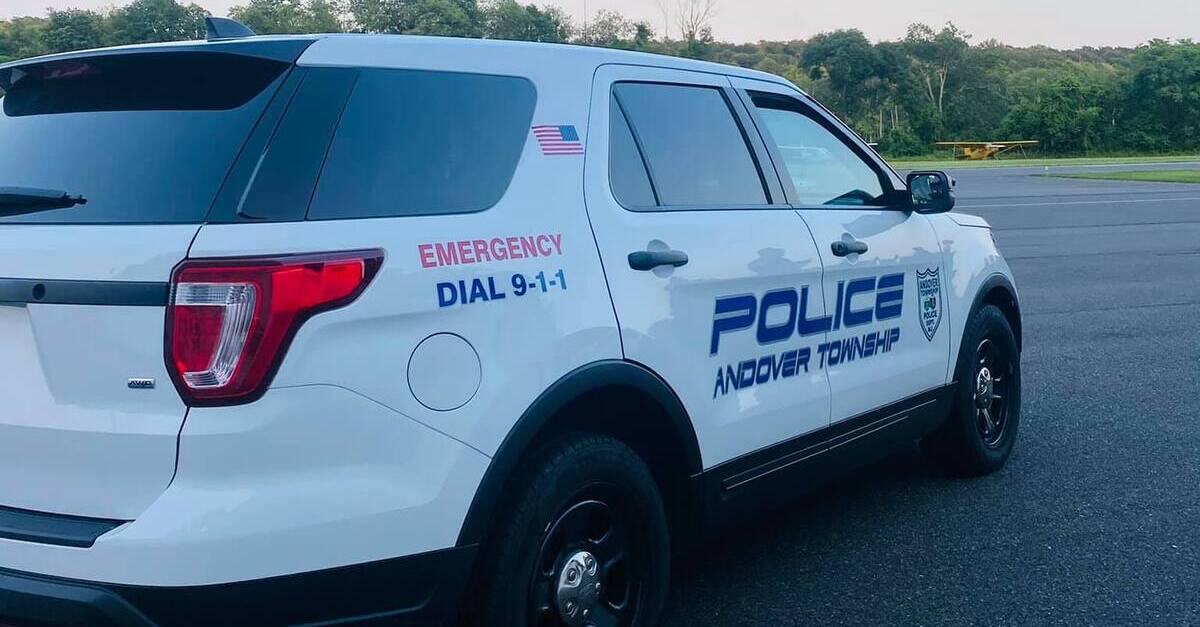 Two New Jersey men have been arrested in connection with a dead human body discovered hidden inside a doghouse.

Brian Cheda-Hackembruch, 25, and Matthew R. Thomas, 27, stand accused of disturbing or desecrating human remains in the second degree over the body that was found over the Fourth of July weekend.

On July 3rd, right around noon, authorities received a call about a dead body that was discarded underneath “the deck area” of a home in Andover, N.J., according to the Andover Township Police Department.

“Upon arrival at the residence, officers were met by family members who informed them a body was left in a doghouse underneath the deck area,” the police department said in a news release shared via Facebook on Tuesday afternoon. “The detective and officers began to check the area under the deck when they did indeed confirm a deceased body was contained within the doghouse.”

“The scene was immediately secured which included closing down portions of West Lakeview Road and Hilltop Road in order to process the scene,” the department added. “Members of the Sussex County Prosecutor’s Office, Morris County Medical Examiner’s Office and the New Jersey State Police Crime Scene Unit were requested to the scene to assist.”

According to police, Cheda-Hackembruch and Thomas left the area where the body had been dumped prior to the arrival of law enforcement and were actually the ones who phoned 911 dispatchers at the Sussex County 911 Communications Center.

The family which owned the property and the doghouse were not charged and appear by all accounts to be completely uninvolved with the alleged criminal charade.  It’s unclear why their property was targeted — apparently at random.

Area police agencies received a broadcast in the hopes that the duo’s vehicle could quickly located — but that effort failed.

On July 5, 2021, a task force of detectives from the Andover Township Police and the Sussex County Prosecutor’s Office received information about their whereabouts. Cheda-Hackembruch and Thomas had allegedly found their way to Delaware, so Garden State law enforcement coordinated with the Delaware State Police who tracked the men down and arrested them without incident.

The pair were booked into a Delaware correctional facility and local police in New Jersey are currently awaiting their extradition.

No foul play, however, is believed to have occurred in the head-shaking body disposal case. Just a lot of bad decisions.

According to Andover Township police, Cheda-Hackembruch and Thomas moved the body of a dead Hopatcong, N.J. resident who died from a “medical emergency” in a long-and-winding effort to, for some reason, move them around quite a bit before dumping their corpse.

First, police claim, the two “placed the victim in the trunk of a vehicle belonging to the victim.” After that, they allegedly called a towing company to have the dead person’s car moved all the way to Andover Township. There, the macabre moving team allegedly took the body out of the trunk and put it in the street before finally leaving it “under the deck within the doghouse where the body was later discovered.”

No motive has been offered as to why Cheda-Hackembruch and Thomas may have gone through such an elaborate ritual.

“[T]he investigation is ongoing into the details as to the removal of the deceased body,” the department noted. “Additional charges against both are pending following the completion of the investigation.”