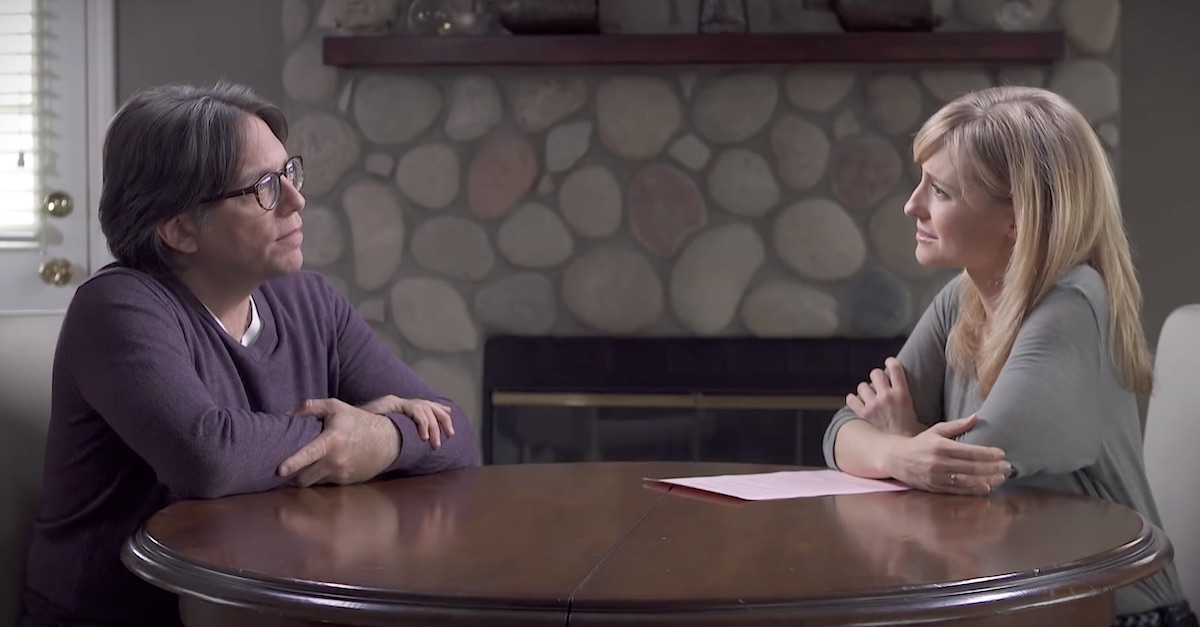 There was no shortage whatsoever of lurid testimony over the course of an accused sex cult leader’s trial in the Eastern District of New York, and it didn’t take long for a jury of his peers to reach a verdict. Keith Raniere, also known as “Vanguard” and the founder of NXIVM (nex-ee-um), was found guilty Wednesday of all criminal charges.

According to reporters on scene, it took jurors only four hours of deliberation to reach a verdict. The verdict was scheduled to be read at 2:30 p.m. on Wednesday.

While the co-defendants in the case–some of them rich and famous–opted to plead guilty but not to sex crimes, Raniere, 58, chose to go on trial alone to fight sex trafficking, child exploitation, wire fraud conspiracy and child pornography charges. 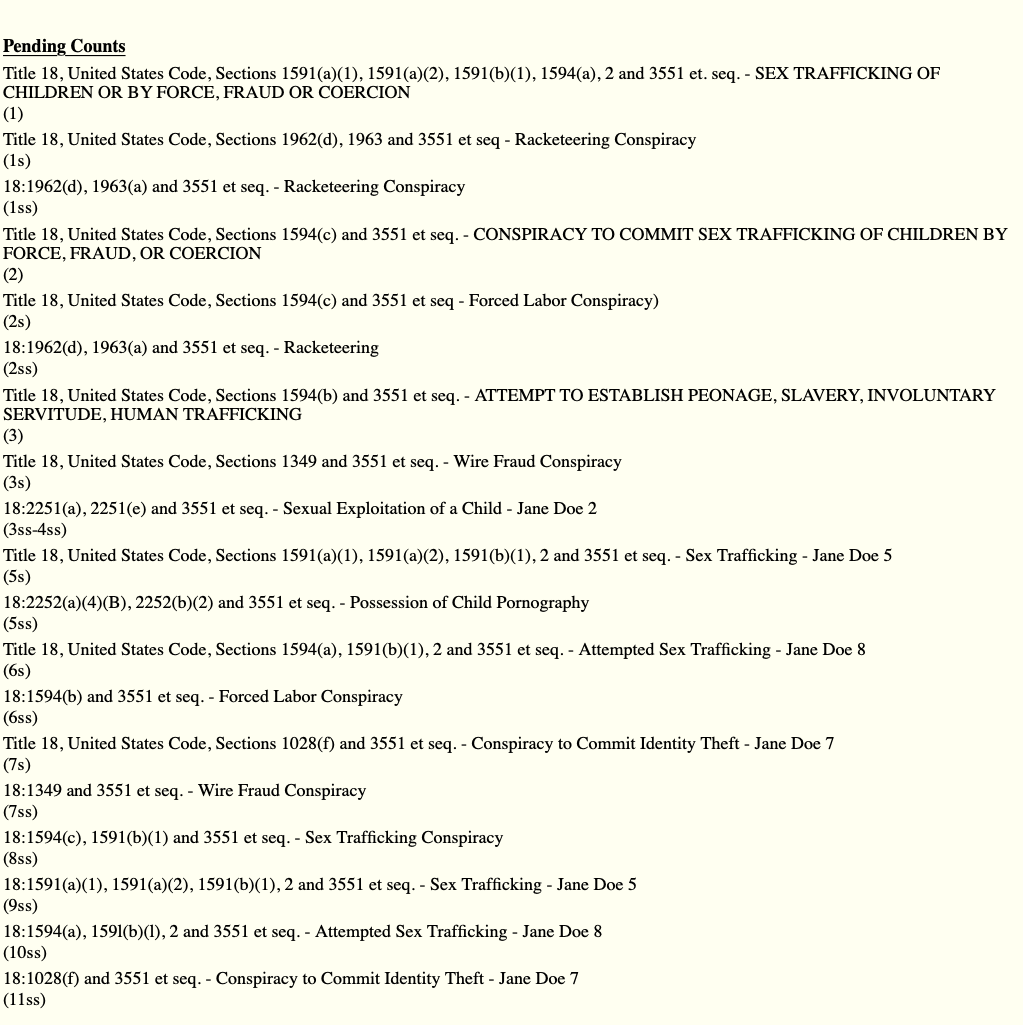 There were plenty of cringe-inducing moments throughout trial.

In one instance, Judge Nicholas Garaufis (who apparently has quite a reputation) erupted, yelled “You’re done” multiple times at Raniere’s defense lawyer Marc Agnifilo. It happened while government cooperator, Lauren Salzman, was being cross examined by Agnifilo. This prompted Agnifilo to file a motion for a mistrial. The judge rejected his argument. Salzman, a former NXIVM member, recounted how she and Raniere were taking a nap at a Mexican villa when the feds showed up to arrest him. She said this happened just before a planned group oral sex session was to occur.

Agnifilo argued as recently as Tuesday that Raniere may be seen to be gross and “distasteful,” but not a criminal.

Prosecutors argued that Raniere, a self-described self-help guru, started a secret society in his organization, and leveraged women into “master-slave” relationships; he and his cohorts collected dirt on victims in order to control them. The so-called slaves would become masters by getting their own slaves. This was a pyramid with Raniere at the top, authorities said. The case roped in high-profile co-defendants like Smallville actress Allison Mack and Seagram’s heiress Clare Bronfman.

Mack was accused of recruiting several women to be slaves in the organization; these women were allegedly forced to have sex with Raniere and perform labor under threat of extortion. Mack admitted to receiving “labor and services” from two alleged female slaves she oversaw on Raniere’s behalf. Additionally, Mack admitted to engaging in a conspiracy to commit the above federal crime. What she didn’t plead guilty to were the sex trafficking and sex trafficking conspiracy charges in the indictment. Like Mack, Bronfman didn’t plead guilty to sex offenses — a significant difference for sentencing purposes.

Raniere, on the other hand, faces life in prison.

Several former members of NXIVM came forward with stories of sexual initiation rituals and being forcibly branded with both Raniere’s and Mack’s initials while part of the latter’s “slave pod.”