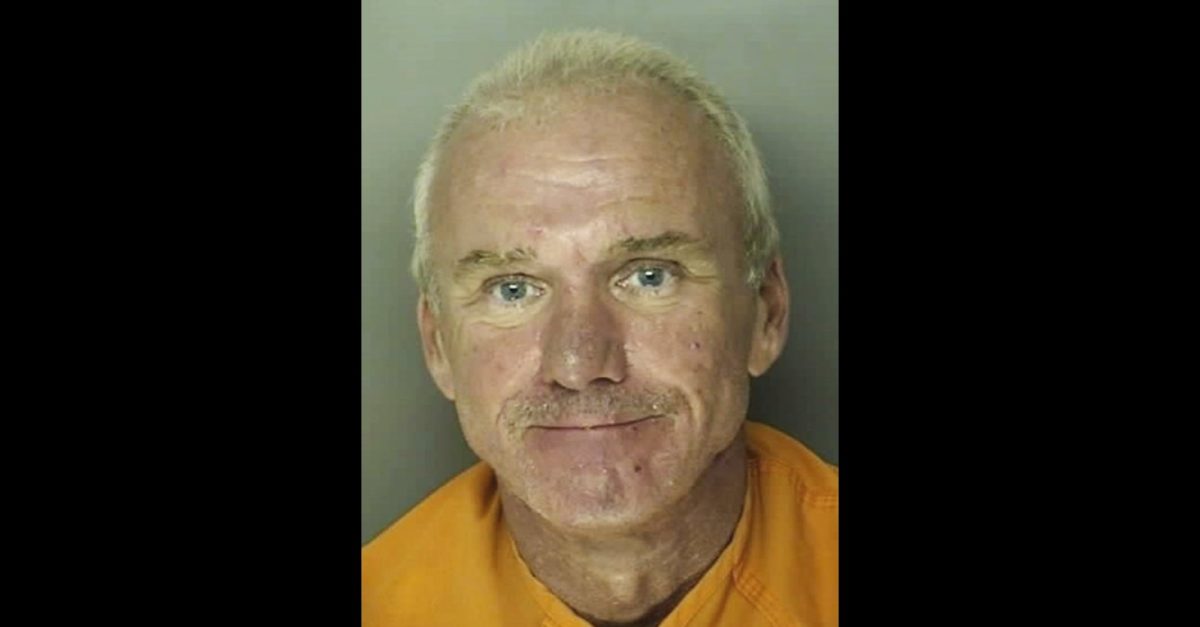 A federal appeals court ruled that a white restaurant owner who forced an intellectually disabled Black man into slave labor owes more than $500,000 in restitution, double the amount initially imposed by a lower district court.

Bobby Paul Edwards, 56, pleaded guilty to a count of forced labor, was sentenced in 2019 to 10 years in prison and ordered to pay restitution of approximately $273,000. That sum represented unpaid minimum wages and overtime compensation owed to 43-year-old John Christopher Smith (referred to in the ruling as “Jack”), who Edwards “effectively enslaved” by forcing him to work at J&J Cafeteria in South Carolina “over 100 hours per week without pay” for more than five years.

But a three-judge panel on the U.S. Court of Appeals for the Fourth Circuit late last month unanimously ruled that the district court erred in only ordering the repayment of wages without including “an additional equal amount” in the form of liquidated damages. The Circuit Court vacated the ruling and remanded the case back down to the lower court for recalculation of double the initial restitution ordered, or $546,000.

As previously reported by Law&Crime, Edwards made Smith’s life a living hell after taking over the restaurant in 2009. Once Edwards arrived, he stopped paying Smith, who starting working at J&J part-time in 1990 at the age of 12 and has an intellectual disability and an IQ of around 70. Edwards bullied Smith with “abusive language, racial epithets, threats, and acts of violence,” according to then-Assistant Attorney General Eric Dreiband. He beat him with a belt. He punched him. He struck him with pots and pans. He burned his neck with hot tongs that had been dipped in grease.

This physical abuse was to punish Smith for mistakes or to make him work faster, prosecutors said, and it continued until authorities received a complaint from Geneane Caines, whose daughter-in-law worked at J&J. Adult Protective Services stepped in to help in October 2014.

“I felt like I was in prison. Most of the time I felt unsafe, like Bobby could kill me if he wanted,” Smith said of his living conditions under Edwards. “I wanted to get out of that place so bad but couldn’t think about how I could without being hurt.”

The court reasoned that, under the Trafficking Victims Protection Act (TVPA), the failure to pay an employee minimum wage and overtime in real-time means that employee doesn’t just lose out on the owed wages, but also suffers “the loss of the use of that money during the period of delay.”

“So fully compensating the employee requires accounting for losses from the delay. These additional losses could, in part, be compensated by interest,” Circuit Judge Paul V. Niemeyer wrote for the court. “Indeed, it would be inconsistent with the TVPA’s requirement of providing restitution in ‘the full amount of the victim’s losses’ not to compensate a victim for losses incurred as a result of the delay in paying required wages and overtime compensation. And failing to compensate for delay would be particularly egregious in this case, where Jack was not paid for many years.”