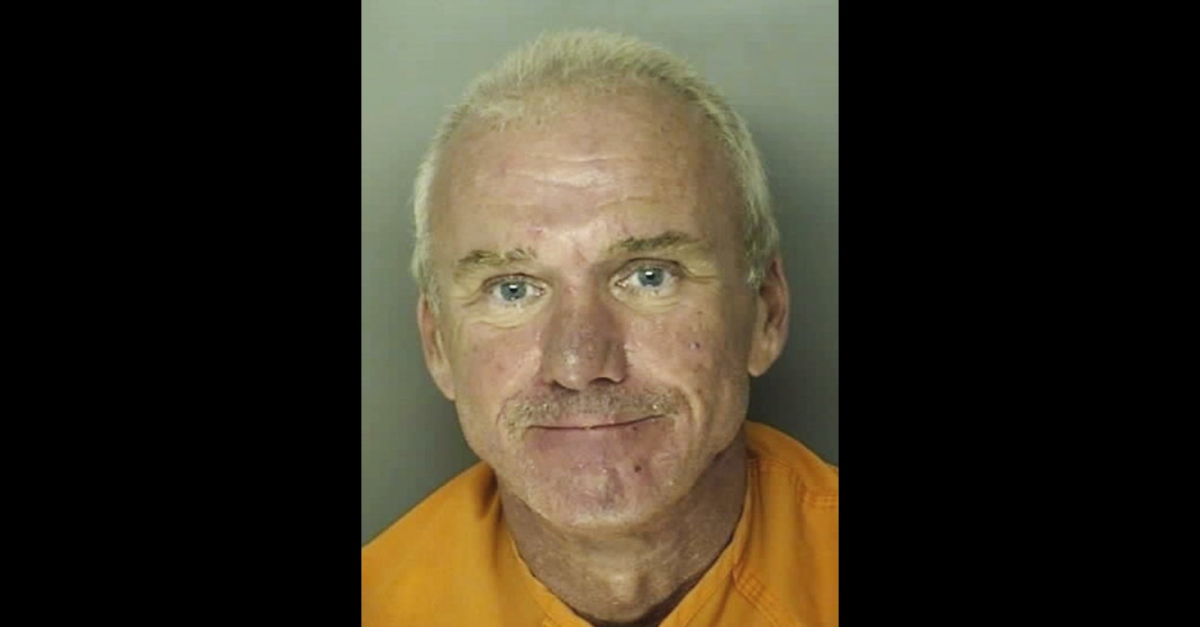 South Carolina man Bobby Paul Edward, 53, was sentenced Wednesday to 10 years in prison on a count of forced labor. In other words, he’s going behind bars for enslaving a black restaurant worker.

“It is almost inconceivable that instances of forced labor endure in this country to this day – a century and a half after the Emancipation Proclamation,” said Assistant Attorney General Eric Dreiband in a statement. “The Department of Justice will continue to investigate, prosecute, and convict human traffickers involved in forced labor, seeking justice on behalf of their victims.”

Edwards, a restaurant manager in the city of Conway, forced an employee to work more than 100 hours a week for no pay, prosecutors said. The victim was described as a black man living with an intellectual disability. He had worked at the business since he was 12, according to the Department of Justice.

The defendant, who is white, began managing the restaurant in 2009, and judging by the statement, he made the victim’s life hell. He stopped paying him. He bullied him with “abusive language, racial epithets, threats, and acts of violence.” He beat him with a belt. He punched him. He struck him with pots and pans. He burned his neck with hot tongs that had been dipped in grease. This physical abuse was to punish the employee for mistakes or to make him work faster, prosecutors said.

This continued until authorities got complaints, and saved the victim in October 2014.

Edwards must serve three years of probation after his release from prison, authorities said. He is also being ordered to pay restitution of $272,952.96.