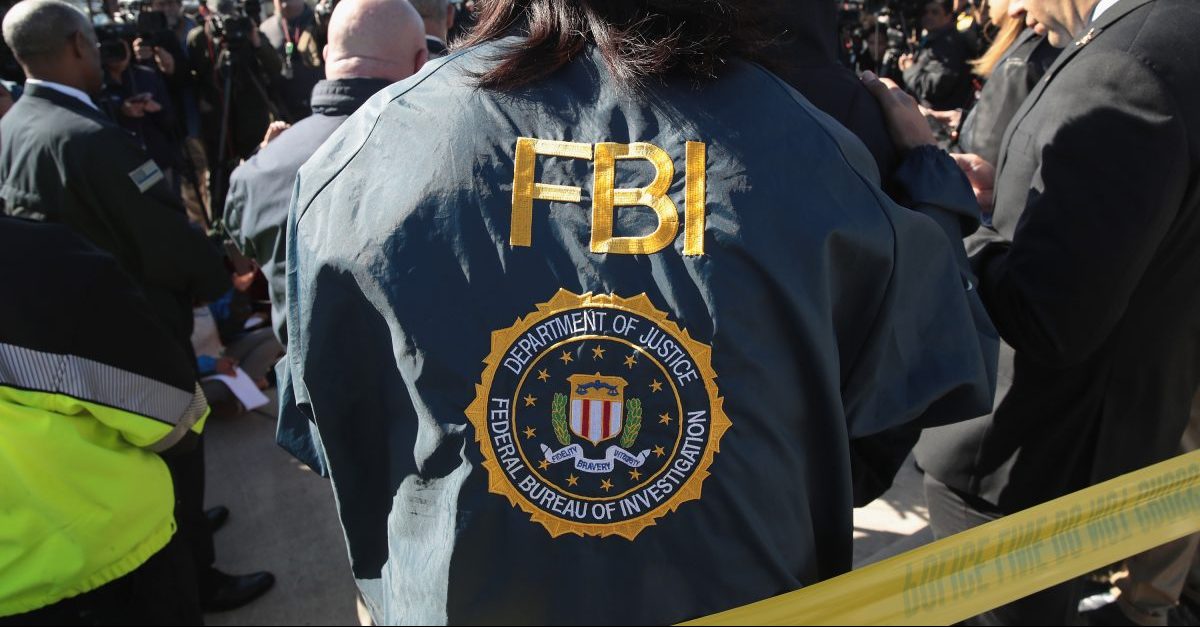 Sixteen female former FBI recruits filed a lawsuit Wednesday accusing the Bureau of creating a hostile work environment in which they were subjected to sexual harassment, inappropriate comments and jokes, and discriminatory treatment due to their genders.

The female trainees claim that during their 20-week training program at the Bureau’s facility in Quantico, Va., they were “excessively targeted for correction and dismissal in tactical situations” by their instructors were who were “almost exclusively male.”

According to the lawsuit, “the subjective evaluations by these male instructors result in female trainees being written up and subsequently dismissed at a rate significantly and disproportionately higher than their male counterparts.”

They also allege that the FBI intentionally permitted the facility to operate as a “good old boy network,” which condoned a blatant double-standard for male and female trainees.

The complaint includes multiple examples illustrating the alleged double-standard, claiming that men were allowed to take tactical exams multiple times before passing while women were not, and men were lauded for defending their tactical decisions under questioning while women were derided for lacking integrity and emotional maturity.

Plaintiff Erika Wesley, who worked at the FBI from 2004-2010, rejoined the bureau and attended training at Quantico in 2018. Wesley says that during her time at the training facility, she was frequently subjected to “inappropriate sexually-charged commentary by male instructors…including comments about women needing to take birth control to control their moods and inviting female trainees over to a male instructor’s home for special ‘after hours’ attention.”

Another Plaintiff, identified in the compliant as “B.A.”, stated that throughout her time at Quantico she was subjected to “pervasive sexual harassment.” She specifically cites four occasions where multiple males tried to convince her to have sex with them, another male harassing her with up to 15 unrequited text messages per day, and a different male following her all the way back to her room at night. Despite her complaints, none of the men received a Suitability Notation (SN), which are official rebukes that can lead to dismissal.

B.A. received an SN for parking in the wrong parking lot during her first week of training.

The lawsuit should not come as a surprise to the bureau, as plaintiff Lauren Rose emailed then-FBI director James Comey in 2015 to complain about Quantico’s discriminatory practices but was rebuffed. She said Comey suggested that she use the “pain” to reflect on her strengths and weaknesses.

Prior to Wednesday’s lawsuit, some of the plaintiffs filed a complaint with the Equal Employment Opportunity Commission last year.