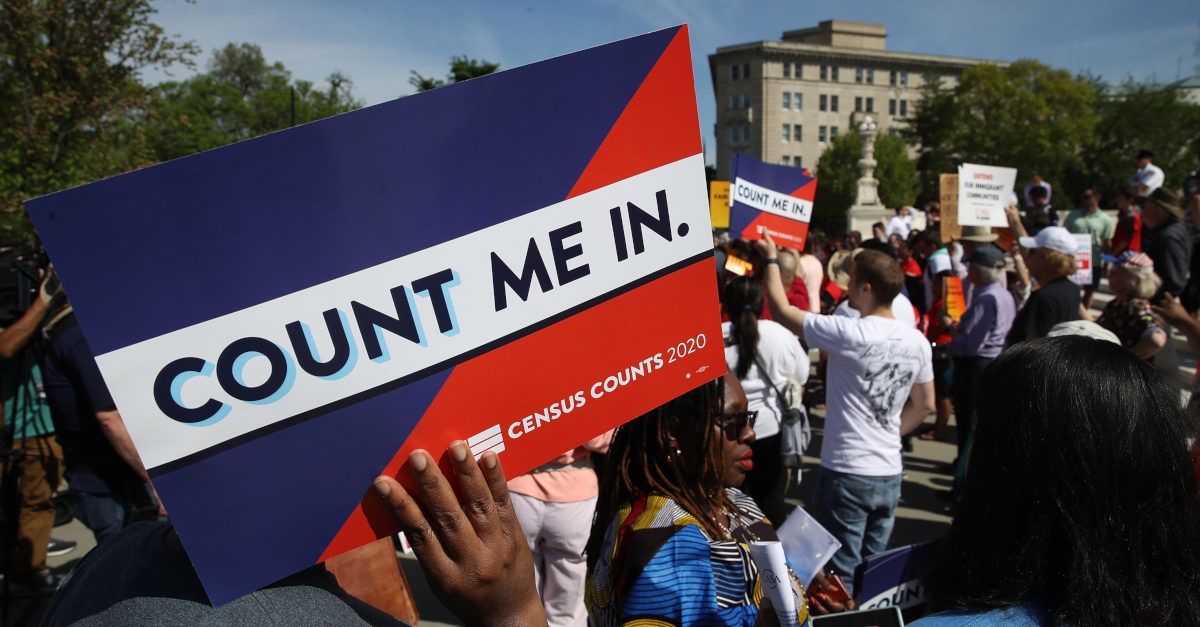 The federal lawsuit over a proposed citizenship question in the 2020 Census saw a big development Thursday. Plaintiffs say there’s new evidence showing that Dr. Thomas Hofeller, a late GOP strategist, helped add the query in order to create an electoral advantage for “Republicans and Non-Hispanic Whites,” and hurt Democrats. Defendants hid this evidence, which highlighted the basis for the reason behind the citizenship question, according to a letter filed with the U.S. District Court for the Southern District of New York.

Hofeller helped draft a Department of Justice letter in 2017 helping justify the citizenship question to the Department of Commerce, but officials covered this up, plaintiffs said.

The strategist said in 2015 that adding a citizenship question to the 2020 Census would help “Republicans and Non-Hispanic Whites,” “would clearly be a disadvantage for the Democrats,” and would “provoke a high degree of resistance from Democrats and the major minority groups in the nation,” according to plaintiffs. This would help the GOP in gerrymandering efforts.

The Department of Justice did not immediately respond to a Law&Crime request for comment.

Hofeller passed away in 2018. He was instrumental in helping reshape district lines nationwide to help the GOP. The strategist played a role in helping North Carolina Republicans gerrymander the state along political and racial lines. This sparked a huge court fight.