FBI: Three-Time Felon Once Said His Militia Was Training to Assassinate Obama, Clinton, and Soros 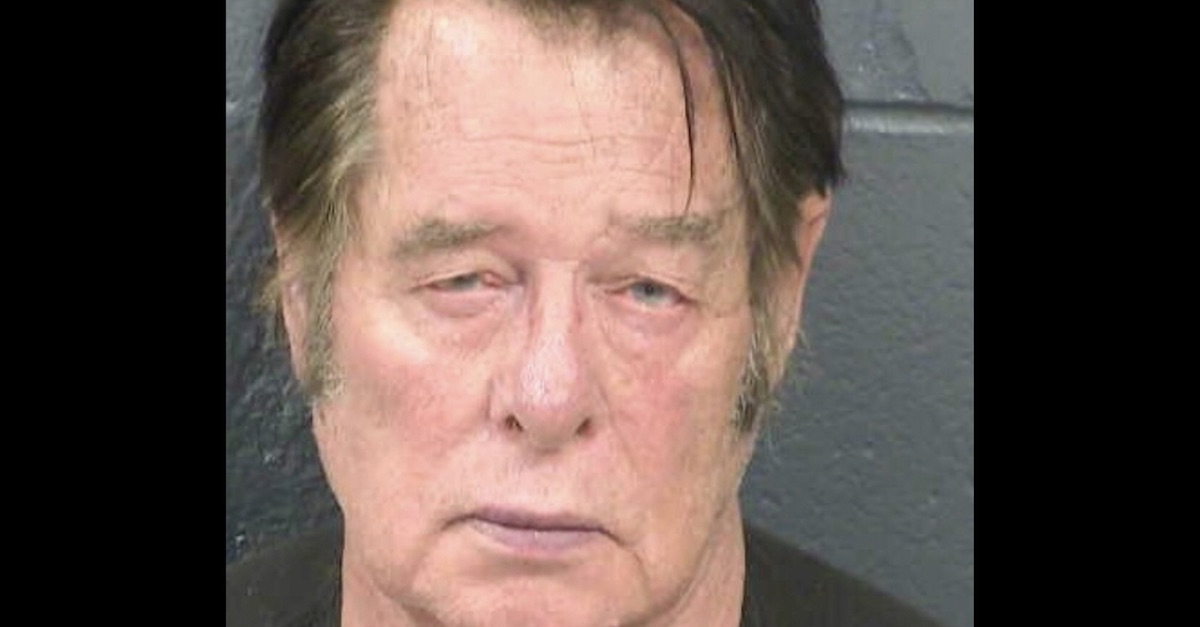 A three-time convicted felon and leader of a militia called “United Constitutional Patriots” (UCP) — which claims to have rounded up thousands of undocumented immigrants in the U.S. — was arrested over the weekend in New Mexico on a gun charge. As his attorney disputes the merits of the arrest, it’s being reported that Larry “Striker” Hopkins once told the FBI his militia was training to assassinate Barack Obama, Hillary Clinton, and George Soros.

According to the Washington Post, the possession of a firearm as a felon charge Hopkins now faces goes back to 2017, when multiple guns were found in his home:

The charges stem from an incident in 2017, when the FBI received a tip that Hopkins was connected to “alleged militia extremist activity” and found nine guns in his home, including a 12-gauge shotgun, long rifles and handguns. Hopkins claimed that the weapons belonged to a woman he was living with, the FBI said in recently unsealed court documents.

Hopkins has also been known to go by the name Johnny Horton Jr., and has three felony convictions on his rap sheet. Two happened in 1996 and 2006; one of the convictions was for impersonating a peace officer. The most recent conviction was in 2017. Fast-forward to 2019 and Hopkins is, once again, in trouble with the law. He faces 10 years behind bars if convicted.

The gun-toting UCP militia has made its presence known on social media through videos of incidents where they have stopped migrants.

It’s a group of armed civilians often dressed in military fatigues. They’ve been camped out in Sunland Park, N.M., which is a small community very close to the U.S.-Mexico border. And they’ve been stopping migrant families that they’re encountering crossing the border who are trying to come into the U.S. to claim asylum. They’ve been stopping those families, telling them to sit on the ground, and then calling Border Patrol, and Border Patrol then comes in and apprehends those families.

The group was recently condemned by New Mexico Gov. Michelle Lujan Grisham (D) for interfering with “law enforcement matters.” They have also been kicked out of their camp site.

Hopkins’ defense attorney, however, questioned the charge and said that Hopkins has merely been trying to help Border Patrol.

“They generally think that Border Patrol is spread too thin and that there are gaps in the system or there’s literal gaps in the fence,” Kelly O’Connell said. “They think they believe that they are helping to enforce the law of America.”

“When he got arrested, it made it seem like it was something going on down here. According to the accusations, it happened up north,” O’Connell added.