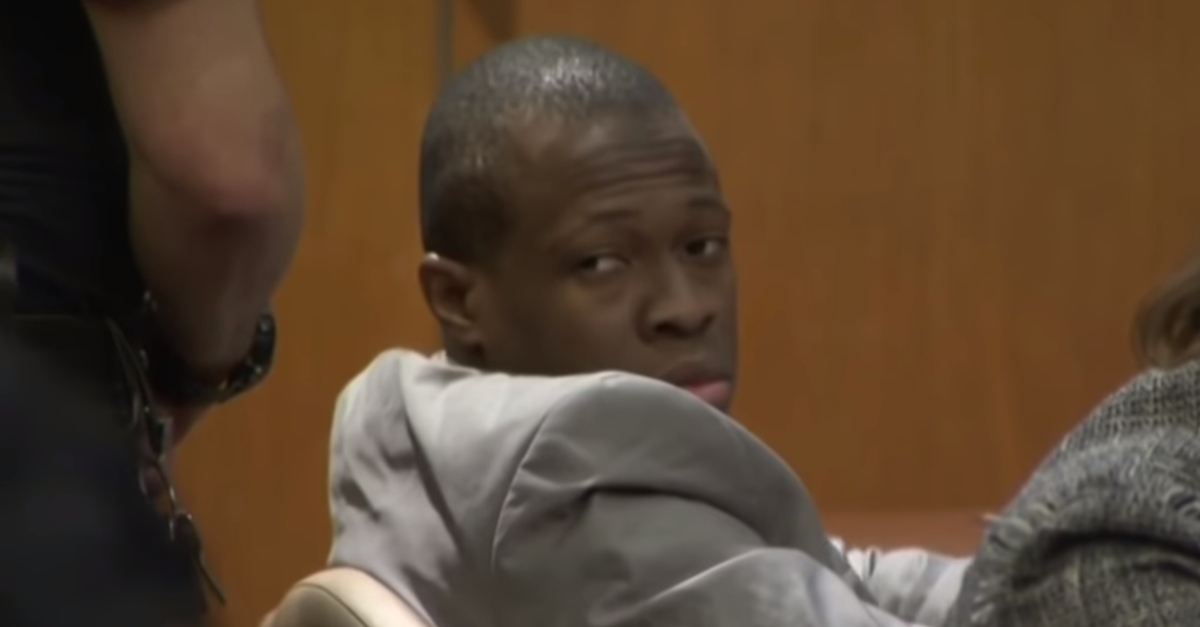 Chanel Lewis, the New York man convicted for murdering Karina Vetrano in 2016, was sentenced at a hearing on Tuesday. Lewis received life in prison without parole.

Prosecutors said that Lewis killed Vetrano while she was out jogging on Aug. 2, 2016 in the Howard Beach neighborhood of Queens. They were strangers. Vetrano’s father said he went out to look for her because she was out longer than he expected, only to find her dead body. The case went unsolved for months, but cops finally arrested Lewis in February 2017.

Lewis’ defense team argued that his confession to police was coerced, that his DNA may have wound up in the scene some other way unrelated to the murder, and that Vetrano’s father may have unwittingly contaminated the crime scene in his grief by cradling his daughter’s body.

The sentencing came after Lewis faced a second trial, as the first one ended with a mistrial when the jury could not reach a decision. The defense tried to claim that the second trial was tainted by juror misconduct, after one juror claimed to have felt pressured to return a guilty verdict. After sentencing was delayed, the judge ultimately denied the defense’s motion to acquit.