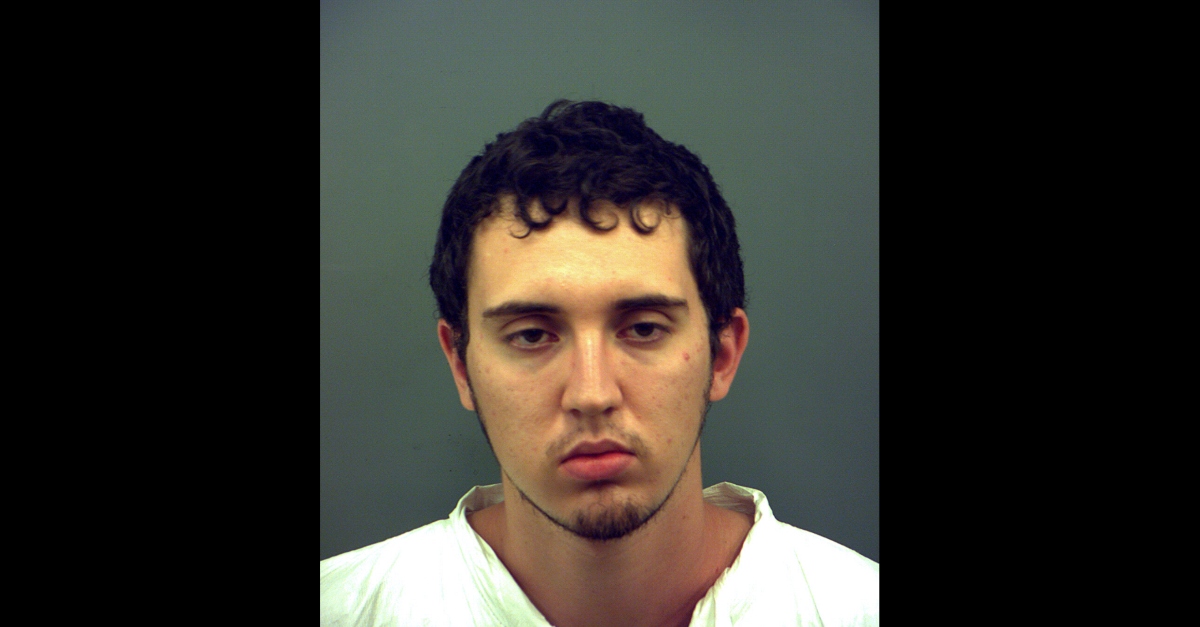 For many observers, this might be a “no, duh,” moment. After all, the alleged shooter was publicly suspected of posting a manifesto online expressing a racist hatred of Hispanic immigrants. This new police allegation, however, is something alleged through official sources.

The alleged gunman was identified as Patrick Wood Crusius, 21. His attorney of record did not immediately respond to a Law&Crime request for comment.

According to authorities, the gunman opened fire at a Walmart in El Paso, Texas on Saturday, killing 22 people and injuring dozens of others. This happened less than 24 hours before an unrelated mass shooting in Dayton, Ohio, where police have not issued a clear motive.

Lawyers for the El Paso defendant’s family confirmed that Crusius’s mother contacted police weeks before the shooting. She had been worried about him owning an assault rifle, they said.

CBS News has confirmed the El Paso shooting suspect’s mother called police weeks before the massacre, because she was concerned about her son owning an AK-style assault rifle. Police say Patrick Crusius used a weapon like that to kill 22 people at an El Paso Walmart on Saturday. pic.twitter.com/KxVcTyKZ2r

El Paso police officials told CNN in a Tuesday report that Crusius was “cold” when dealing with police and that he showed no remorse.