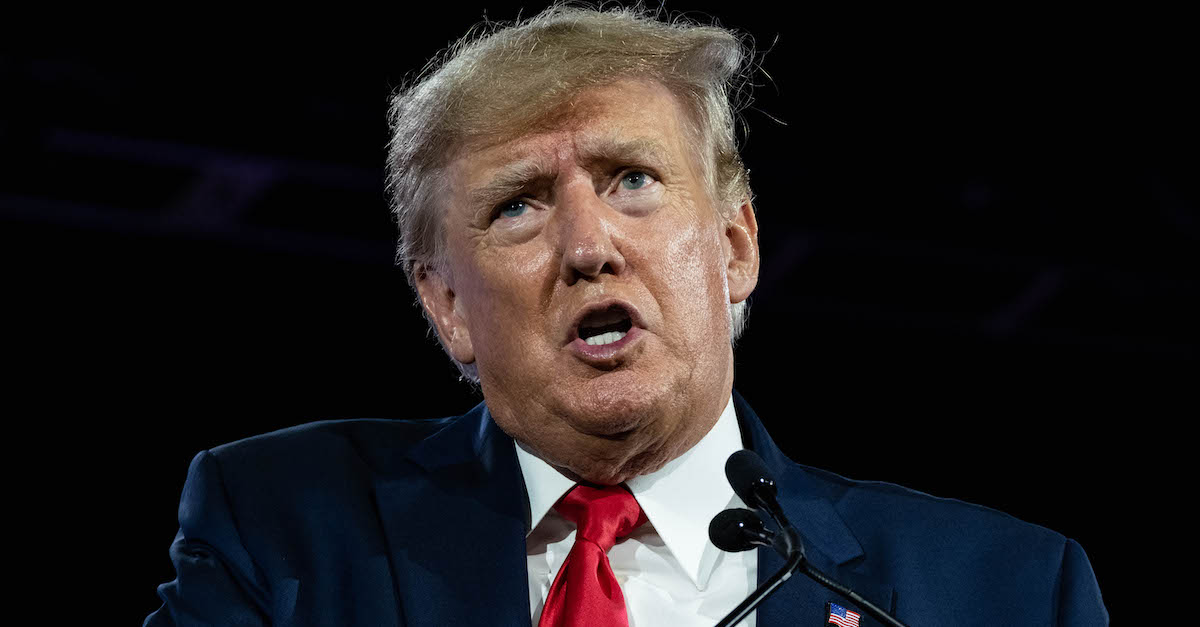 The firm must pay a $10,000 per day fine, starting on Thursday, until the judge finds their contempt is purged, the same theory the judge previously dealt to former President Donald Trump.

“This Court acknowledges that OAG’s subpoenas required Cushman & Wakefield to produce an enormous number of documents. However, this Court held several months ago that Executive Law §63 (12) allows for subpoenas of this breadth,” Manhattan Supreme Court Justice Arthur Engoron wrote in a three-page order. “Cushman & Wakefield has only itself to blame if it chose to treat the looming deadlines cavalierly. With the statutes of limitations continuing to run, every delay prejudices OAG (and indirectly, the people of New York State).”

Attorney General James’s office filed its motion to compel Cushman & Wakefield to comply with the subpoena in April, which the judge granted later that month.

“Therefore, this Court finds that Cushman & Wakefield’s willful non-compliance with Court ordered deadlines warrants imposing sanctions to coerce compliance,” Engoron wrote. “Accordingly, this Court hereby finds Cushman & Wakefield , Inc. to be in contempt of Court and orders that, commencing July 7, 2022, Cushman & Wakefield, Inc. shall be fined the sum of $10,000, to be paid to OAG, for every day that it fails fully to comply with OAG’s subpoenas.”

James applauded the judge’s ruling, which she described as evidence of the powerful being held into account.

“Cushman & Wakefield’s work for Donald Trump and the Trump Organization is clearly relevant to our investigation, and we’re pleased that the court has recognized that and taken action to force Cushman to comply with our subpoenas,” James wrote in a statement. “No person or company, no matter how powerful, is above the law.”

Cushman & Wakefield, a global real estate firm that reported $9.4 billion in revenue in 2021, provided real estate services to the Trump Organization for years, including on properties that are being scrutinized in James’s investigation. The subpoenas relate to appraisal for three Trump Organization-owned properties — the Seven Springs Estate, Trump National Golf Club, Los Angeles, and 40 Wall Street — and information about its broader relationship with the company.

When the judge ruled in the attorney general’s favor, he set a deadline of May 27 for compliance. On June 22, the judge ordered the firm to comply with the outstanding requests by June 27.

Two days after that deadline, Cushman & Wakefield sought a protective order for those documents or an extension of time.

“As an initial matter, this Court is incredulous as to why Cushman & Wakefield would wait until two days after the Court-ordered deadline had lapsed to initiate the process of asking for yet another extension,” the judge wrote. “Cushman & Wakefield’s failure to seek an extension in a timely matter is fatal to its motion because Cushman & Wakefield fails to identify any good cause for filing its motion after its time to comply had already lapsed.”

“However, even if this Court were to consider Cushman & Wakefield’s motion timely, it still fails on the merits,” he added.

Engoron cited precedent for the proposition that a litigant “cannot ignore court orders with impunity.”

“Cushman & Wakefield’s failure to take timely steps to comply, and its failure to bring the instant motion in a timely manner, demonstrates its willful failure to abide by this Court’s orders,” the order states.

Cushman & Wakefield’s spokesperson said that the firm went to “extreme lengths” to comply with the judge’s order.

“The ruling to hold Cushman & Wakefield in contempt demonstrates a failure to understand the extreme lengths Cushman has gone to comply with the Court’s order,” the spokesperson said in an email to Law&Crime. “We have gone to great expense and effort to quickly identify, collect, review and produce the massive set of documents requested by the OAG, and we have now produced over hundreds of thousands of pages of documents and over 650 appraisals since the last subpoena was issued in February 2022. This time intensive process started much before the Court rejected Cushman’s Motion to Stay in June. Cushman disagrees with any suggestion that the firm has not exercised diligence and good faith in complying with the Court’s order, and we will be appealing this decision.”

Update—July 6, 2022 at 1:03 p.m. Eastern Time: This story has been updated to include comment from Attorney General James.