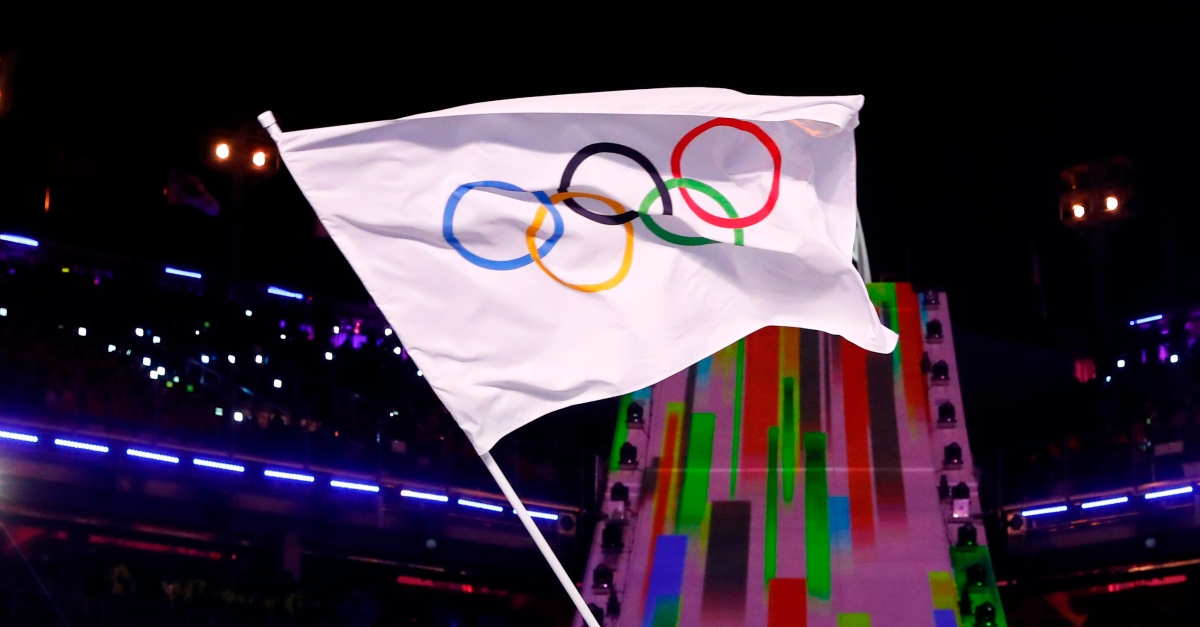 Closing Ceremony of the 2018 Winter Olympics.

The U.S. Department of Justice announced on Monday that a federal grand jury indicted six members of Russian military intelligence in cyberattacks. Targets included the Ukrainian government and infrastructure, 2017 French elections, and the 2018 Winter Olympics in PyeongChang, South Korea.

“No country has weaponized its cyber capabilities as maliciously or irresponsibly as Russia, wantonly causing unprecedented damage to pursue small tactical advantages and to satisfy fits of spite,” said Assistant Attorney General for National Security John C. Demers in a statement. “Today the department has charged these Russian officers with conducting the most disruptive and destructive series of computer attacks ever attributed to a single group, including by unleashing the NotPetya malware. No nation will recapture greatness while behaving in this way.”

Most remarkable thing in the GRU indictment isn’t the accusations, but the simple fact of the indictment itself. Naming six officers (allegedly) responsible for election meddling and destruction two weeks before the election seems a pretty clear sign. https://t.co/NRxLL5uwYx

Defendants were indicted by a Pittsburgh grand jury on Thursday, authorities said. For example, Yuriy Sergeyevich Andrienko, Sergey Vladimirovich Detistov, and Petr Nikolayevich Pliskin allegedly developed parts of a “Olympic Destroyer” software, which disrupted thousands of computers used in the PyeongChang Winter Olympics. Artem Valeryevich Ochichenko allegedly engaged in spearphising campaigns against the Olympics, and also did technical recon on the parliament of the nation of Georgia, as well as trying to get into its network. Pavel Valeryevich Frolov allegedly developed parts of “KillDisk,” one of the malware that resulted in blackouts in the Ukraine.

Yea, no chance these Russians would be involved with any disinformation campaign in the US. Total good guys. SMH https://t.co/XlblRMnG8h

Then there is Anatoliy Sergeyevich Kovalev. Allegations against him include working on spearphising techniques to target officials of En Marche! (the political party of French President Emmanuel Macron), and members of the International Olympic Committee. Prosecutors said he also participated in spearphishing campaigns for “apparent personal profit,” going after “large Russian real estate companies, auto dealers, and cryptocurrency miners, as well as cryptocurrency exchanges located outside of Russia.”