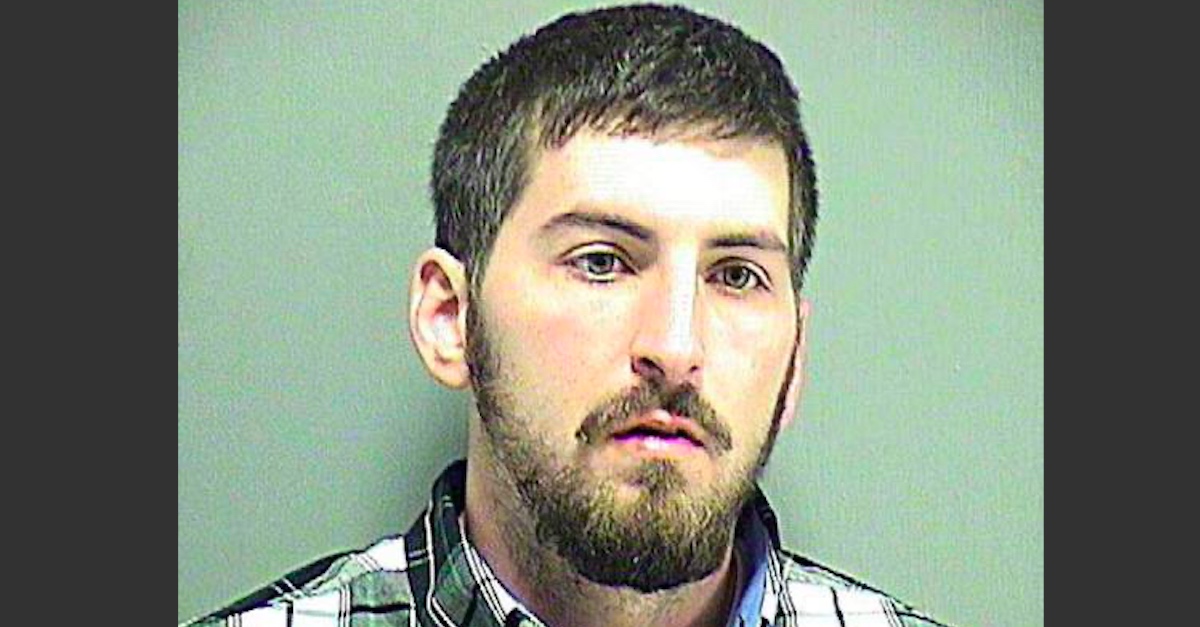 A 31-year-old former U.S. Drug Enforcement Administration (DEA) task force officer in Louisiana who pleaded guilty to federal drug charges in 2018, was arrested by federal authorities in McAllen, Texas and charged with a several new drug-related offenses, according to the Department of Justice.

Johnny Jacob Domingue was apprehended by federal authorities on Wednesday and charged with possession with intent to distribute more than five kilograms of cocaine.

Domingue, also a former Tangipahoa Parish Sheriff’s Office deputy, is alleged to have traveled to Edinburg, Texas and picked up a vehicle that was “loaded with eight kilograms of cocaine concealed inside a secret compartment.” Authorities believe he planned on transporting the vehicle to Houston and Louisiana in order to unload the cocaine to local buyers.

Domingue is set to make his initial appearance before U.S. Magistrate Judge Juan F. Alanis in McAllen at 9 a.m. Thursday. If convicted, Domingue faces a minimum of 10 years and up to life in prison and a possible $10 million maximum fine.

Domingue had previously pleaded guilty in Feb. 2018 to federal and state charges for possession of cocaine and misappropriating money confiscated by the DEA. He was sentenced 21 months in prison and was released in March of 2019.

The defendant was a key witness in the corruption trial of former DEA agent Chad Scott, who led Domingue’s Louisiana-based federal task force. After a hung jury resulted in a mistrial for Scott in March of last year, a second trial resulted in the former officer being convicted of seven felony counts, including perjury, obstruction of justice, and falsification of government records.

Here’s an example of a scheme Domingue described at trial, per The Advocate:

During his testimony, Domingue also admitted that he and Newman purchased fake methamphetamine from a drug dealer but then took real meth from an evidence room and put it with the fake stuff in order to help make a case against the dealer. He also said they gave drugs to a suspect and urged her to sell the drugs and split the profits with the two deputies.

Domingue, as the newest member of the task force, testified that he did not have firsthand knowledge of Scott’s crimes. But, he said, Scott ran the task force with an iron hand, and Domingue looked up to the decorated DEA agent, calling him a “mentor.”