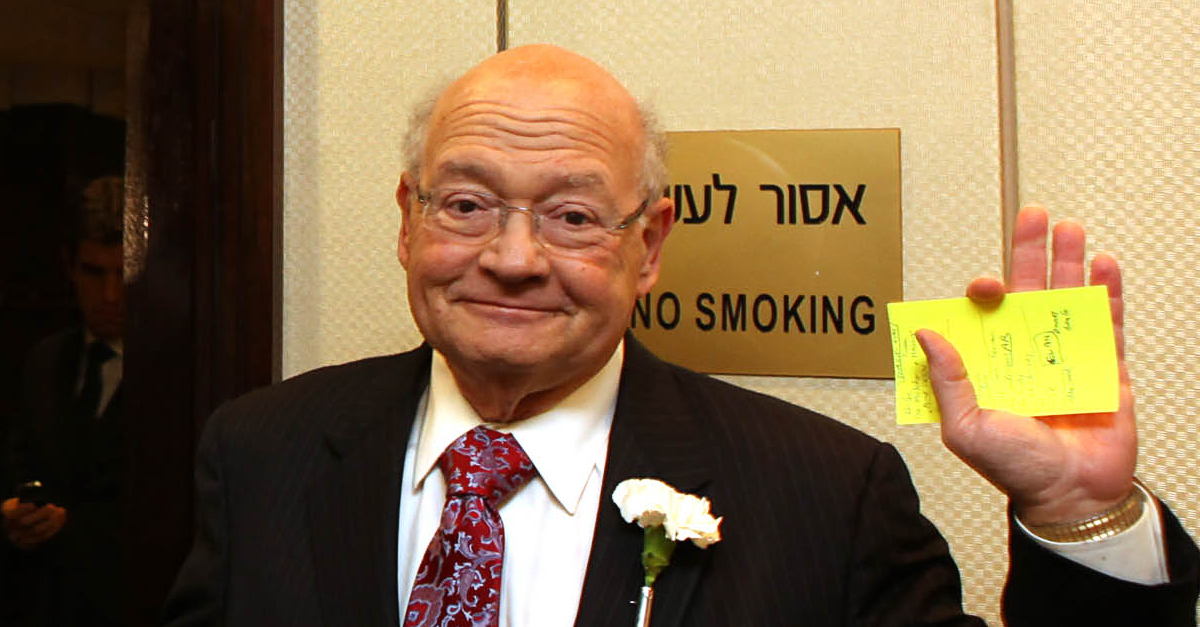 According to a new lawsuit, former New York City Congressman Gary Ackerman (D) sexually abused a 17-year-old boy scout in 1966, while Ackerman was the director of Ten Mile River Camp.

The victim, who has remained anonymous, claims that Ackerman drove him to a secluded area before molesting him and forcing him to perform oral sex. At the time, Ackerman was 23. Now, more than 50 years later, both men are in their 70s. The lawsuit, made possible by New York’s new Child Victims Act, claims that Ackerman was a “known predator” and that the Boy Scouts “should have known” how dangerous he was.

Ackerman’s lawyer, Oscar Michelen called the accusation “especially offensive” given how “highly respected” Ackerman was as a congressman. Michelen went on to say that Ackerman has led an “impeccable life” and has vehemently denied the accusations against his client, asking: “How come no such thing ever came up at any time — not at Ten Mile River, not with the Boy Scouts and not in 36 years of public life?”

“He didn’t have a legal basis to file a claim, and now he does,” the alleged victim’s lawyer, Jordan Merson told the New York Post, in an almost direct answer to Michelen’s question. “He’s not doing this for publicity, he’s doing this because he feels he was wronged, and taken advantage of, and he wants to have his opportunity to have his day in court.”

Merson went on to claim that his client still gets “PTSD symptoms and anxiety” whenever he sees or hears Ackerman’s name. “Our allegation is that the Boy Scouts either knew or should have known that Ackerman would do this, or would have the propensity to do this,” he added.

Ackerman served as a congressman in New York City for 15 terms and served as both a member of the House Financial Services and Foreign Affairs committees. He served in Congress from 1983 until his retirement in 2013.