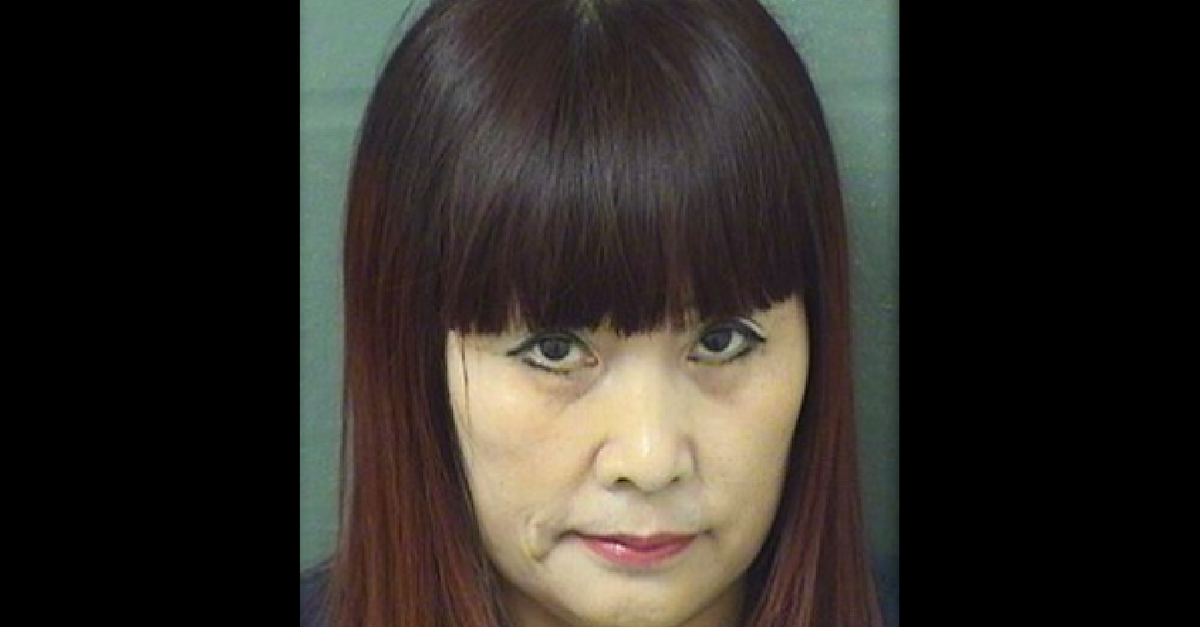 Mingbi is accused of being in a massage room with Kraft at the Orchids of Asia Day Spa on Jan. 19, 2019. She and another woman, Lei Wang, allegedly performed sex acts on him, with Wang and Kraft allegedly having another encounter the next day. Jupiter Police claim that video footage shows the incidents taking place, and that Kraft paid for the services. Wang has already been arrested, as have two other women. Kraft was one of dozens of men ensnared in the law enforcement operation.

Kraft and his legal team have been fighting to keep prosecutors from releasing the video footage, arguing that it would not help show anything that wasn’t described in police paperwork, and would only serve to taint the jury pool.

Other customers of the spa brought a class action lawsuit against the police and prosecutors, claiming that releasing the video would violate their rights to privacy because it would show them in states of undress. The complaint was initially filed by a man going by the name John Doe, who claimed he did not engage in any criminal activity, but was caught on video as part of the investigation.

Mingbi, meanwhile, is also accused of performing sex acts on other customers. She is charged with one count of deriving profits from prostitution and eight counts of offering to commit prostitution. She was initially placed into custody at the Palm Beach County Jail on Monday, but was released on $5,000 bail following Tuesday’s hearing.