Convicted Rapist Released from Georgia Prison by Mistake, ‘All Resources Focused on Search’ 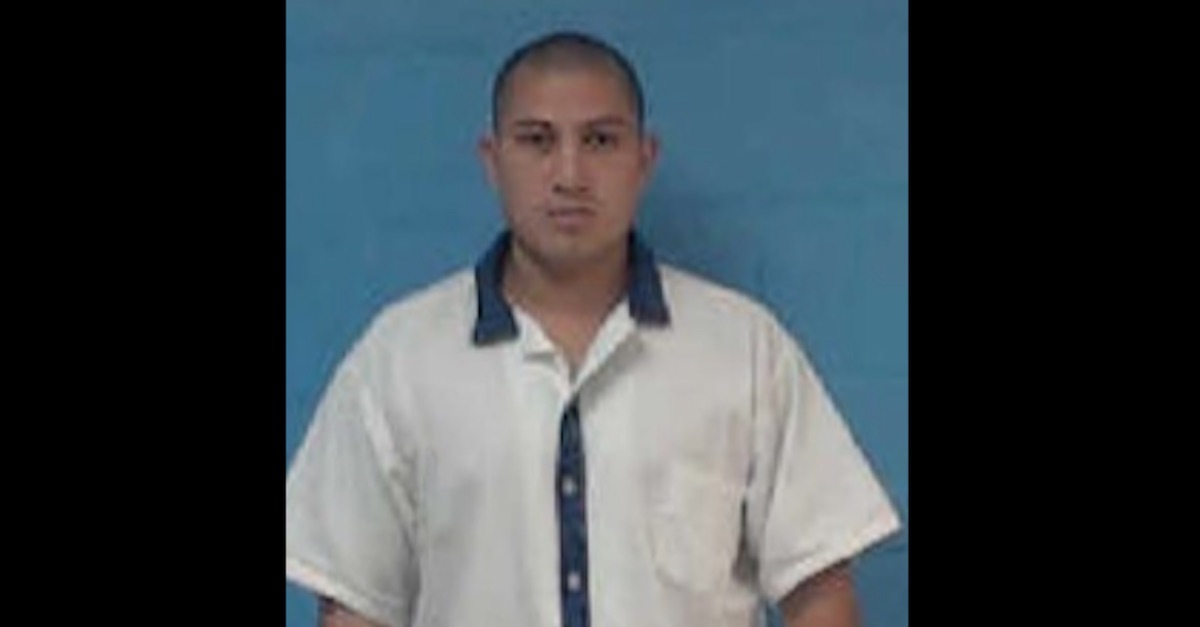 Federal and state authorities in Georgia are searching for a convicted rapist mistakenly released from Rogers State Prison in Reidsville.

Tony Maycon Munoz-Mendez, 31, who was convicted in Gwinnett County of rape and aggravated child molestation, was released “in error” from the prison at about noon on Friday Georgia Department of Corrections spokesperson Lori Benoit said in a press release Monday. Munoz-Mendez had been sentenced to life in prison and began serving his sentence in April 2015, according to WSB-TV Atlanta.

Monday’s press release from the Georgia Department of Corrections did not include any details as to what led to the accidental release.

“The Georgia Department of Corrections is currently attempting to locate Inmate Munoz-Mendez. Tony Maycon MUNOZ-MENDEZ is wanted for escape/released in error from Rogers State Prison. DO NOT ATTEMPT TO APPREHEND,” the department said, including a warning for any persons who might come into contact with Munoz-Mendez to call 911 immediately.

“All resources are being utilized to ensure the rapid apprehension of Munoz-Mendez, including the Georgia Department of Corrections Fugitive Unit and US Marshals,” the department said. “The priority of the GDC is apprehending the offender as quickly as possible, and at this time, we have all resources focused on the search.  As soon as the error was discovered, the GDC immediately put those resources into place.”

[image via Georgia Department of Corrections]