A 23-year-old truck driver from Texas has been arrested and charged with multiple counts of vehicular homicide after four people were killed in 28-vehicle crash in Denver that authorities say the trucker caused.

The fiery crash occurred on I-70 in Denver, Colorado on Thursday. According to CBS4, the Lakewood Police arrested Rogel Lazaro Aguilera-Mederos, the truck driver. Four people are dead and each of the victims was traveling in their own cars, putting into perspective how widespread the carnage was in this case. Lakewood Police Department’s Ty Countryman said that police haven’t been able to identify some of the vehicles engulfed in the flames.

Aguilera-Mederos himself was injured but not seriously, while a reported 10 others were taken to the hospital. Nine of the 10 have been released, while the remaining one is listed in good condition. If it looks like there’s a lot of wood strewn about the highway, that’s because Aguilera-Mederos was hauling lumber. 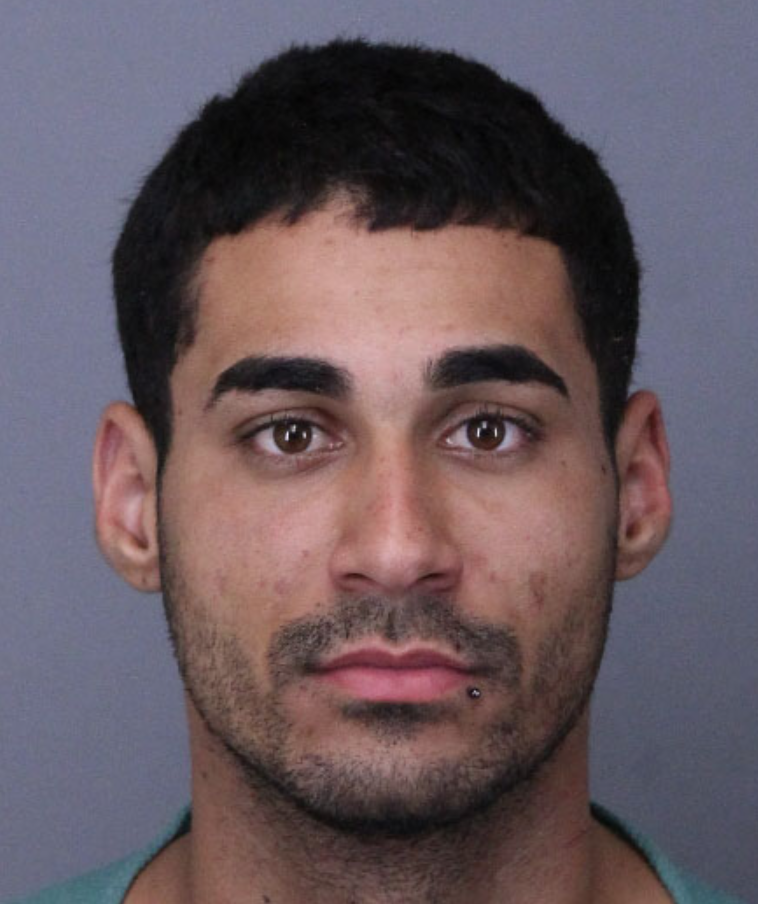 At this point, police do not believe the trucker was under the influence at the time of the crash, but they do believe there was “enough probable cause to charge vehicular homicide.” Police said that they also don’t have reason to believe right now that the crash was caused intentionally.

The deadly crash involved at least four semis and 24 cars, and the highway is expected to remain closed until Saturday. The crash happened at the worst possible time. Cars were stuck in rush hour traffic around 4:30 p.m. on Thursday when Aguilera-Mederos reportedly lost control of the truck on the downhill. The cars were at a stand-still when the deadly impact occurred.

Police have not ruled out Aguilera-Mederos facing additional charges. At this time, he is jailed in Jefferson County and is said to be cooperating.

As the New York Daily News noted, the crash happened in an area of I-70 that is considered a known trouble spot for truckers. Police said the truck was traveling at a high rate of speed. It’s not clear if Aguilera-Mederos’ truck malfunctioned in some way.

Joshua McCutchen, who witnessed the crash, said the truck was careening down the emergency lane. Then there were explosions.