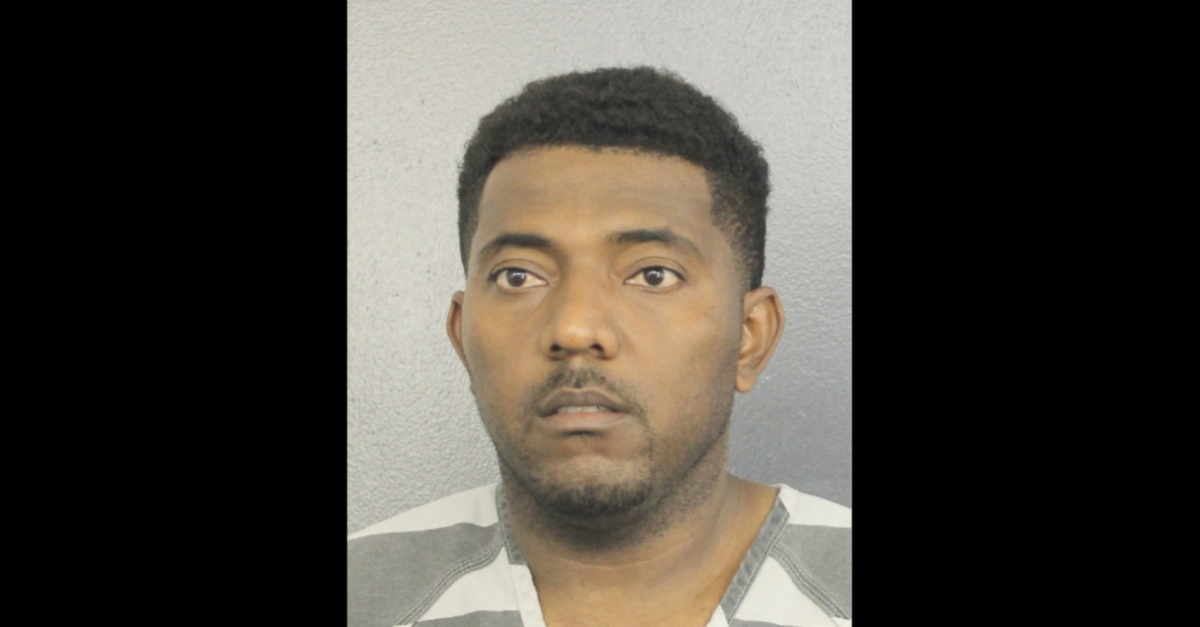 A pastor in Florida allegedly sexually assaulted a teenage girl, threatened her to stay quiet about it or he’d report her family’s immigration status, and made a teen boy watch an instance of abuse, according to The Miami Herald. Luis Clarke, 38, was arrested Thursday on charges including sexual battery on a victim between 12 and 18, false imprisonment, and directing a sexual performance by a child.

“It’s crime for an adult to coerce a child into this type of relationship in the first place,” said Pembroke Pines police Captain Al Xiques. “But this type of threat, using her immigration status, makes this crime so much more egregious.”

Clarke admitted to two instances of abuse with the girl at his home, said he’d also had relations with her in other cities, but denied making the boy watch, police said. Cops said he was a part-time pastor at Abraza tu Sueño Church, and they voiced concern that he might’ve used this position to hurt other victims.

“We are asking any parent or guardian whose child may have come into contact with the suspect through the church or otherwise, to please speak to them regarding this matter,” they said.

The girl is now an adult living out of state, police said. According to cops, she said that Clark “persuaded her to engage in approximately 20 sexual acts” between August 2016 and February 2017 when she was 15 and 16. Clarke also took pictures of her with his iPad, she said. She said she never told her parents about it and complied with Clarke’s demands because he threatened to tell officials about her and her family’s status as undocumented immigrants.

The girl also alleged that Clarke picked up her and a 15-year-old boy. The pastor brought them to his home, turned on his alarm so they couldn’t leave, then abused her in front of the boy, she said. The pastor told the boy to watch, and called him “gay” for not wanting to do that, she said. Cops said they spoke with the boy and he told them the same story.

Both teens said that they feared for their safety during the incident.

Clarke made his first appearance in court on Friday. The Broward County public defender’s office told Law&Crime that he applied to be represented by their office. That application was sent to the Clerk of Courts, and is pending. The defendant remains at Broward County Jail in lieu of $660,000 as of press time.