What Led Up to Appalachian Trail Murder | Law & Crime 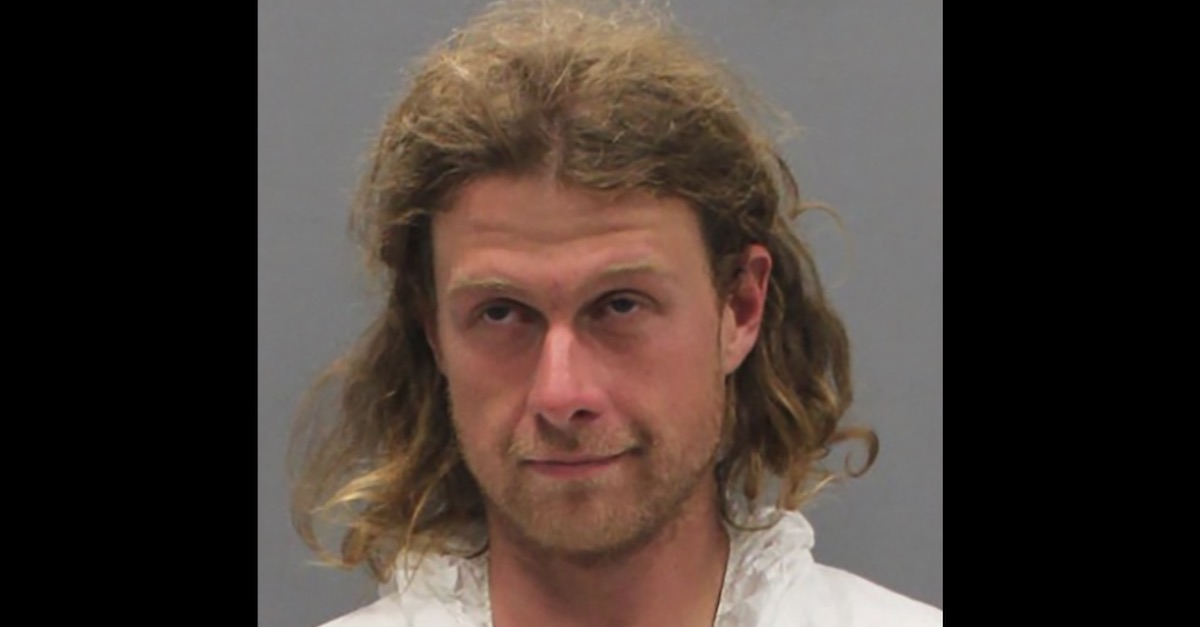 FBI Special Agent Micah J. Childers offered a gruesome account of how James Jordan, 30, allegedly attacked four hikers on the Appalachian Trail last Friday, killing one. In an affidavit filed on Monday morning, Childers said that Jordan approached the four hikers on May 10 while singing and playing his guitar before perpetrating a fatal attack.

The hikers were actually aware that Jordan was a suspicious person due to social media posts about an April incident on the trail. The post noted that Jordan referred to himself as “Sovereign.”

The criminal complaint said that Jordan was “acting disturbed and unstable.” Later that evening, Jordan allegedly approached the hikers while they were in their tents and threatened to pour gasoline on the tents and burn them to death. Childers also offered chilling details on what happened next:

All four hikers decided to pack and leave the campsite due to a fear of Jordan. As they tried to leave the campsite, Jordan approached them with a knife. Hiker #1 and Hiker #2 ran and Jordan gave chase. Jordan returned to the campsite and approached Victim #1 and Victim #2 again and began verbally arguing with Victim #1. Victim #2 watched as Jordan began stabbing Victim #1 in the upper part of the body. Victim #2 watched Victim #1 fall to the ground, at which point she ran. Victim #2 began to tire at which point Jordan caught up with her. She turned to face Jordan and raised her arms as if to surrender when Jordan began stabbing her and she received multiple stab wounds. Victim #2 fell to the ground and played dead, at which point Jordan left to find his dog. Victim #2 then ran down the trail towards Smyth County. Victim #2 received assistance from a male and female hiker who assisted in helping her hike an additional 6 miles into Smyth County where they called 911.

About four hours after the initial 911 call, a Wythe County Sheriff’s Office tactical team is said to have found Jordan covered in blood at the campsite and arrested him. A knife was found “in close proximity” of  the first victim, who was pronounced dead at the scene. The second victim survived was treated for multiple stab wounds.

The other two hikers were able to identify Jordan as the man who had approached them with a knife. They even had a picture of Jordan on a cell phone, identifying him as the man reported for a prior disturbance on the trail.