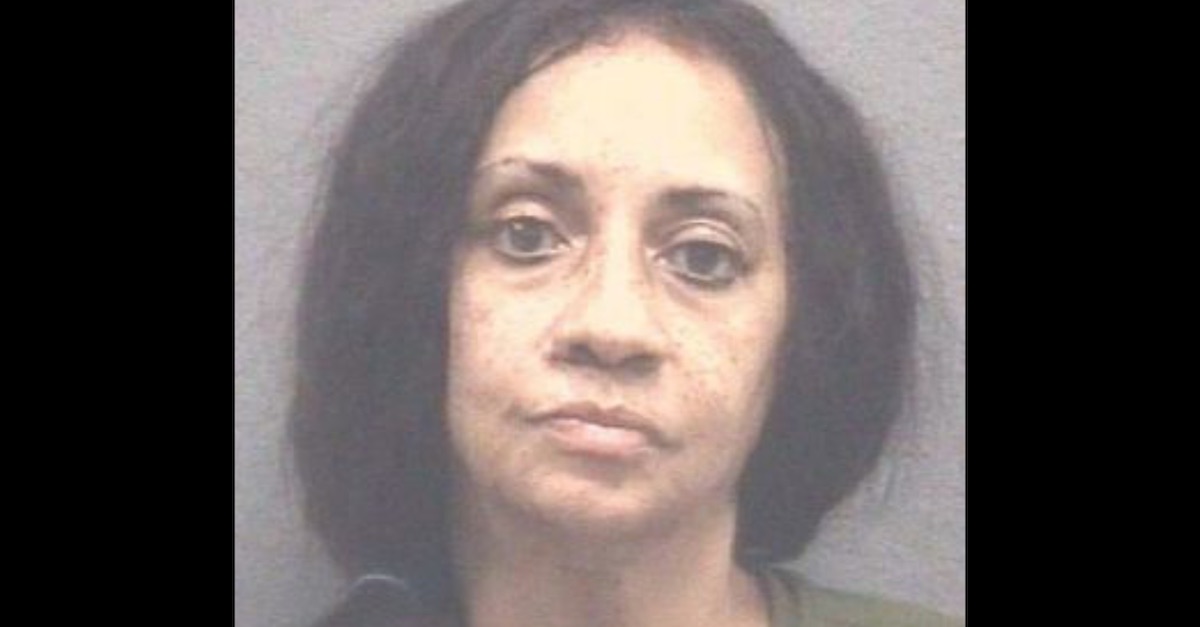 A 61-year-old Michigan man “everybody liked,” who was found bound by duct tape and brutally stabbed to death in his apartment back in June, was officially stabbed 138 times, police testified on Tuesday at a hearing for the accused murderer.

Curtis Stovall, by all accounts a beloved member of the Bayview community who helped people cope with mental illness, was found dead at home on June 23. A woman who lived in the same building, 59-year-old Pamela Harvey, was initially charged with lying to investigators after it was determined that her alibi didn’t check out. Harvey now faces an open murder charge.

Tonight at 5 on @wzzm13 friends remember Curtis Stovall, the man murdered Sunday at Bayview Tower. They say on Sunday's he'd be at the stove making his famous chicken for all of them. Plus the latest from police on the woman considered a person of interest in the investigation. pic.twitter.com/JfaS2skGKJ

According to MLive, two police officials testified about the details of the shockingly violent crime. Muskegon Police Detective Logan Anderson said that Stovall was initially thought to have been stabbed 78 times. That was the assessment made at the scene of the crime. A medical examiner officially counted 138 stab wounds and seven cuts. Kory Luker, another detective with the department said the accused and the victim knew one another:

Stovall and Harvey had been friends and police believe they were related, said Muskegon Police Detective Kory Luker. Her apartment is on the ninth floor, he said.

A motive is not clear at this time.

Harvey’s preliminary hearing did not go entirely as planned; despite some testimony, the rest of the examination had to be pushed back until Oct. 1. Apparent computer problems prevented attorneys from reviewing 60 pages worth of police reports–plus surveillance video evidence–in a reasonable amount of time. The so-called “bug” continued to cause problems until Friday, just before Labor Day Weekend.