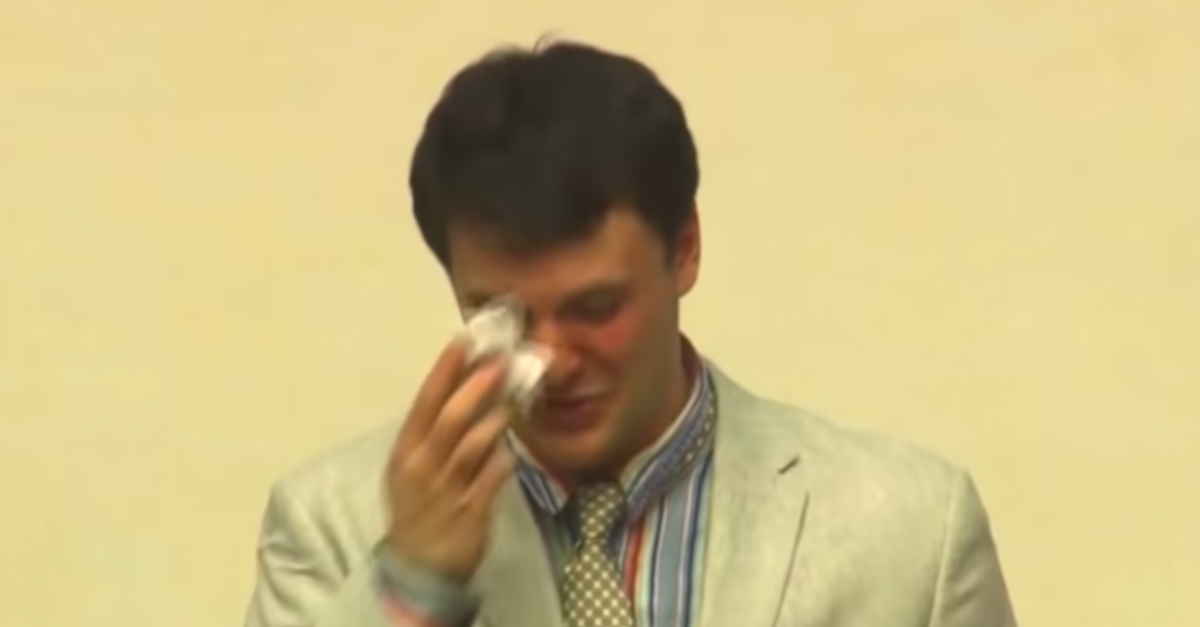 When President Donald Trump secured the release of Otto Warmbier from North Korea in 2017, the Virginia student came back comatose, dying soon after. North Korea has been blamed for Warmbier’s physical decline, yet a new report says that they demanded that the United States agree to pay them $2 million for his medical bills before they turned him over.

According to the Washington Post, State Department staffer Joseph Yun and Dr. Michael Flueckiger went to Pyongyang to bring Warmbier back home. Flueckiger was required to write and sign a report to the quality of medical care Warmbier received from North Korean doctors.

“It was my impression that if I did not give them a document that I could sign off on, that would cause problems,” he said. He acknowledged that despite whatever caused Warmbier’s condition, once he was in that state he received “really good care.”

After that was done, Yun got the bill, according to two sources who spoke to the Post. Apparently officials wouldn’t let him bring Warmbier back until he signed an agreement saying the U.S. would pay. After calling then-Secretary of State Rex Tillerson — who in turn spoke to President Trump — Yun reportedly got the okay to sign. The bill made its way to the Treasury Department, but there is no indication as to whether the U.S. ever paid it.

White House Press Secretary Sarah Sanders wouldn’t say much about the incident, telling the Post, “We do not comment on hostage negotiations, which is why they have been so successful during this administration.”

Warmbier’s father Fred Warmbier said the bills sounds like a “ransom.” He and his wife sued North Korea in U.S. court and were awarded a judgment of $501 million. It is unlikely that the country will ever pay it.

Otto Warmbier was visiting North Korea when he was arrested for supposedly stealing a sign from a hotel on Jan. 1, 2016. North Korean official accused him of being led to do this by the Z Society, a University of Virginia secret club, which they claimed offered Warmbier membership if he completed the task. The society denied having any connection to him.

Warmbier’s oddly phrased confession was recorded and shared by North Korean media, and he was sentenced to 15 years of hard labor. He fell into a coma the same day he was sentenced.