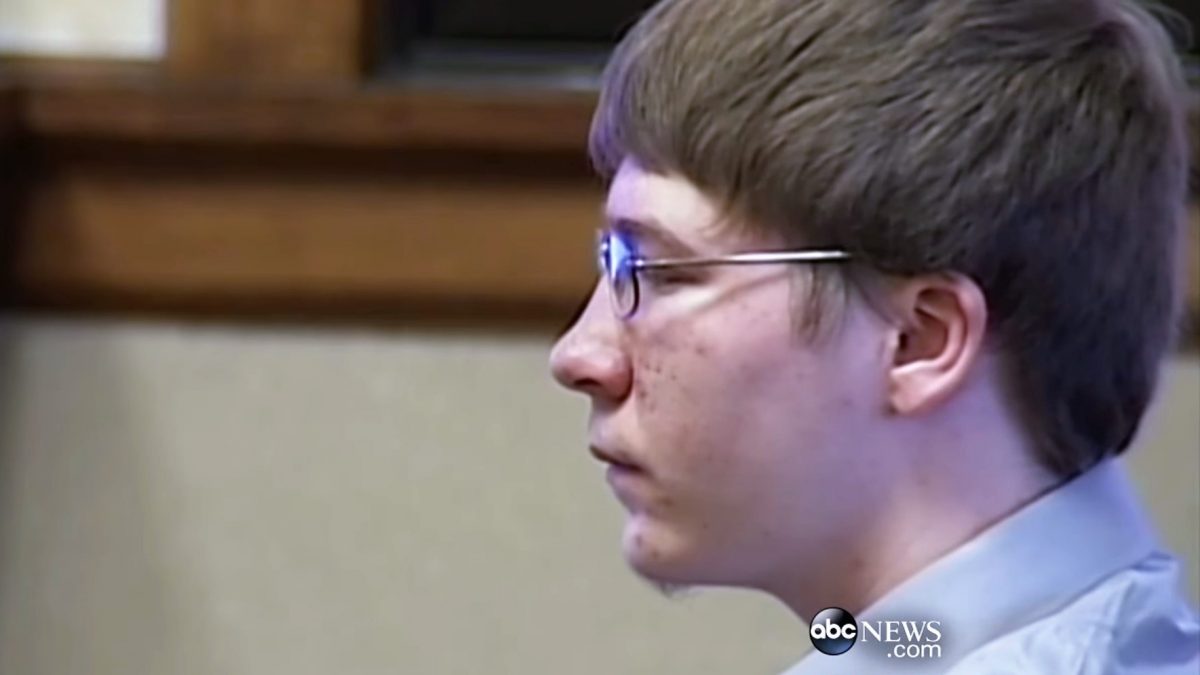 “Making a Murderer” subject Brendan Dassey has lost his bid for a review of his case by the Supreme Court of the United States. Assuming no new evidence is found, Dassey has a few options left — but they are the legal equivalents of a human being winning the Kentucky Derby without riding a horse.

Why didn’t the Court take the case?

The justices of the Supreme Court accept only one to two percent of the petitions for certiorari that they receive. It is rare for a defendant to make it as far as Dassey has. Dassey’s case has made it through federal district court, the 7th Circuit Court of Appeals, and a second hearing on the 7th Circuit in which every judge on the circuit heard the case.

The Supreme Court does not officially say why it does not take cases.

It is clear, however, that no more than three justices wanted to hear the case. Under the so-called “Rule of Four,” a minimum of four justices of the Court must vote to accept a case. The rule, which is informal, is designed to prevent a majority of the court from hijacking the docket and packing it with certain types of cases. It could be that one, two, or even three justices thought the case warranted review — but no more than that.

The Court generally agrees to take cases which present big-picture legal issues, larger policy questions, or which seek to clarify bigger issues with the law. Apparently the justices did not believe the Dassey case rose to that level of urgency. Or, perhaps most of the justices believed the law was correctly applied by the next lowest court, which in this case would be the full panel of judges on the 7th Circuit.

What’s the result of the denial?

The denial means that the last opinion is binding. The 7th Circuit’s ruling will keep Dassey incarcerated.

What else can Dassey do?

Dassey could do several things.

Dassey could file another federal habeas corpus case. To do so, he must petition the 7th Circuit Court of Appeals for permission. If permission is granted, he could re-file his case with the Federal District Court for the Eastern District of Wisconsin. However, winning permission would be unlikely given the full panel of judges rejected Dassey’s first appeal. In the extremely extreme long shot that the 7th Circuit granted permission, the process would then start all over again in federal district court.

Dassey could also seek to legislatively change the Antiterrorism and Effective Death Penalty Act, which is the current federal statute which lays out the parameters of habeas corpus law. This would also be extremely, extremely difficult, because Congress would have to agree politically that juvenile confessions — such as Dassey’s — are worthy of additional protection by the federal government. In the current political climate, that seems unlikely.

What if new evidence is found?

This could be the game changer, if it indeed occurs. Again, here, Dassey’s case may be tied to that of his uncle, Steven Avery. Avery’s post-conviction attorney claims another person really committed the murder of Teresa Halbach. However, that attorney, Kathleen Zellner, is not so much pressing for new evidence as she is claiming Avery’s trial attorneys were ineffective. That tactic would be unlikely to help Dassey in a broad legal sense — unless it uncovers new evidence along the way. We remain waiting to see if Zellner’s endeavors result in enough relevant evidence being uncovered to warrant an exoneration.

Aaron Keller covered the Avery and Dassey trials as a local journalist in northeastern Wisconsin between 2005 and 2007. He is now a licensed attorney and the senior live, streaming trial host at the Law&Crime Network. Follow him on Twitter @AKellerLawCrime.