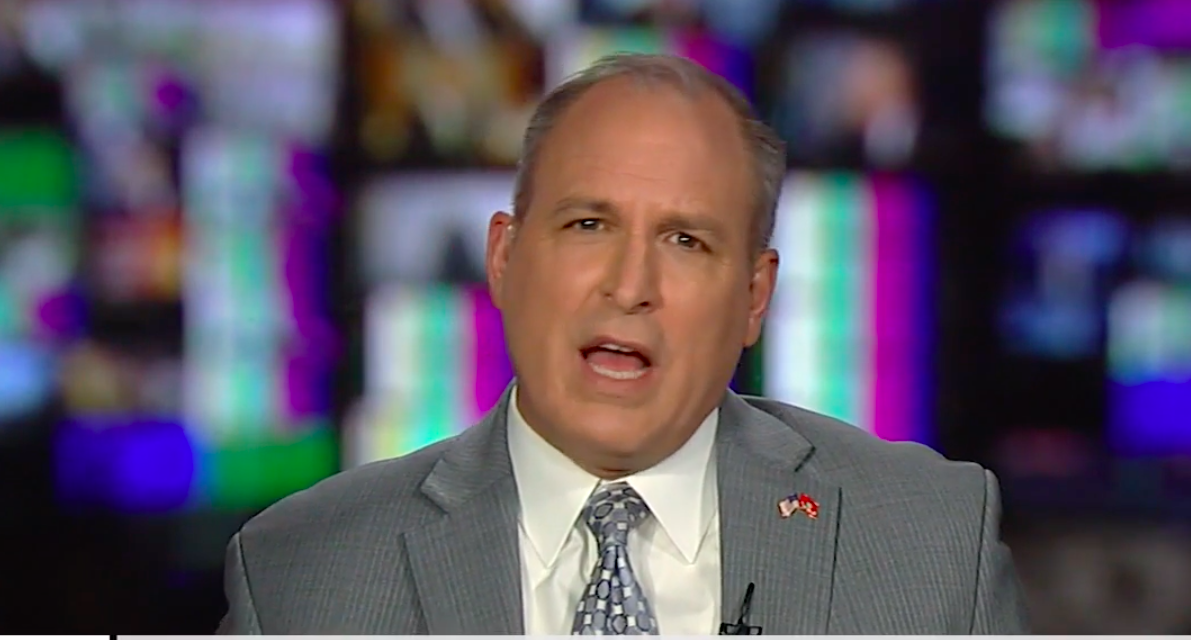 Mark Morgan, the acting director of Immigration and Customs Enforcement (ICE), told Republican U.S. Senators during a Wednesday briefing that migrants from Central America were “renting babies” to help them cross the U.S.-Mexico border.

Sen. Chuck Grassley (R-Iowa), the second highest ranking member of the United States Senate, said Thursday that the purpose of the briefing was to provide information to help underscore the crisis at the southern border, according to The Hill.

“I can’t believe that this actually happens but that people down there in Central America or Mexico are renting babies to get across the border and then sending them back and renting them again to get across the border,” Grassley said. “The public doesn’t know about it. I hope you guys will help advertise that, assuming the information that I heard yesterday was accurate because that’s a humanitarian crisis that we have to be concerned about.”

When reporters questioned whether Morgan had provided any proof for his claim that migrants were renting babies, Grassley conceded that he hadn’t seen any evidence from Department of Homeland Security officials that babies were actually being rented and re-rented. Nonetheless, Grassley signaled that he believed it was happening.

Morgan has made claims of child-renting before.

“Grab a kid and you’re in. And so now you’ve seen a complete change in the demographics because of that. And now you’re seeing adult males coming along. And it goes even further, the children are being exploited,” Morgan said in an interview with Epoch Times in April.

“An adult male who wants to get across will pay the cartels to basically rent the kid. It’s horrendous,” he added.

“Laura, right now, we have people that are renting kids,” he told the host. “They’re renting kids, coming across, then the facilitators on the American side are then sending the kids back to be recycled to be rented again to form fake families so they can come into the United States.

President Donald Trump, whose administration announced a record number of apprehensions at the border on Wednesday, has threatened to impose a five-percent tariff on Mexican imports until the country stops illegal immigrants from crossing the border.