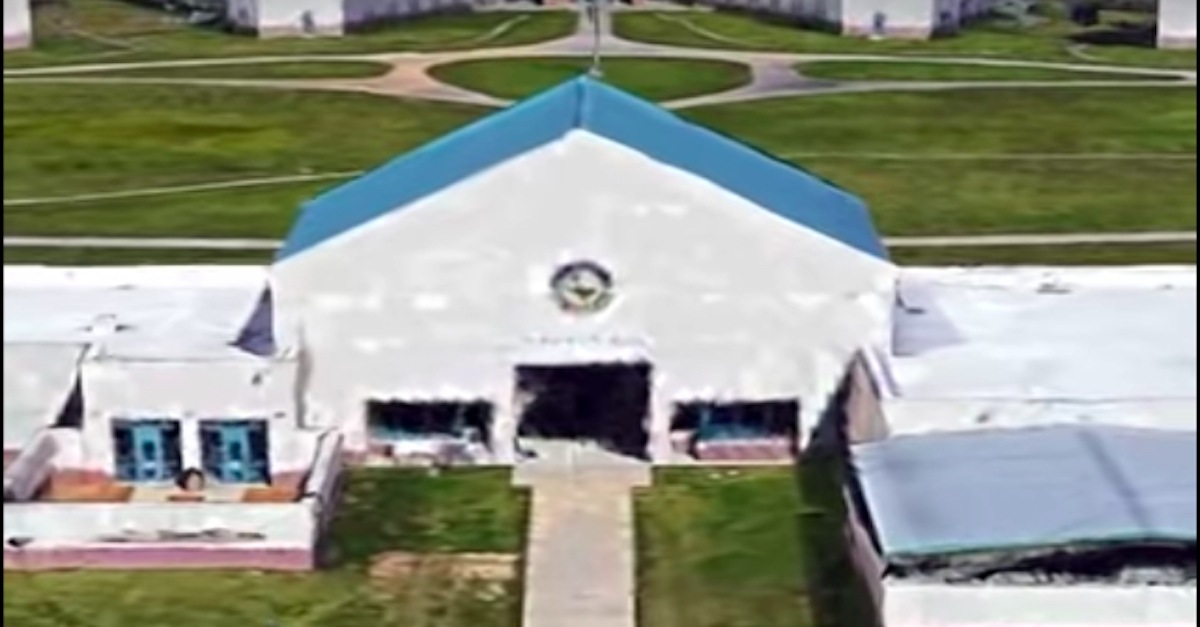 A federal appeals court in Texas last week rejected a former prison inmate’s lawsuit alleging that several of the facility’s administrators forced him to eat meals that were intentionally contaminated with human waste, reasoning that the claims were barred by U.S. Supreme Court precedent and statute.

The case was filed by Eric Watkins, a former inmate at the Federal Correctional Institution (FCI) in Beaumont, Texas. Upon his release in 2010, Watkins sued, alleging that two of the facility’s food administrators and several foremen provided him with meals that were “spoiled, contaminated with feces and urine, and ‘drastically reduced from [the] required portions.’”

According to Watkins, the prison officials deliberately “tampered with his food on a daily basis in retaliation for grievances that he had filed” in violation of his First, Fifth, and Eighth Amendment rights. He further alleged that three “administrative remedy coordinators” with the Bureau of Prisons (BOP) were liable for damages because they incorrectly rejected his grievances.

A three-judge panel on the U.S. Court of Appeals for the Fifth Circuit last week affirmed a lower district court’s ruling by dismissing the suit, citing to last year’s U.S. Supreme Court case Hernandez v. Mesa, which severely narrowed the types of cases that permit civil damages to be imposed on federal officers. Such cases are known as Bivens actions.

Mesa involved a 15-year-old Mexican boy on the Texas-Mexico border who ran across the border, touched the barbed-wire fence on the U.S. side of the divide, and was shot in the back by a border patrol agent while running back into Mexico. The boy’s parents sued the federal officer but the high court ruled 5-4 that the context of the lawsuit was a “new context” for a Bivens action and had to be dismissed.

Writing for the majority, Circuit Judge Carl E. Stewart, an appointee of Bill Clinton, noted that the Supreme Court has “recently reiterated that expanding the Bivens cause of action has ‘become a disfavored judicial activity,’” in rejecting Watkins’s claims.

The court further reasoned that it is Congress, not the judiciary, who decides whether to provide for a damages remedy for complaints against federal officers.

“The Prison Litigation Reform Act, which governs lawsuits brought by prisoners, ‘does not provide for a standalone damages remedy against federal jailers,’” Stewart wrote. “So out of respect for Congress and the longstanding principle of separation-of-powers, we cannot imply such a remedy in this case.”