‘You Can’t Use a Word Other Than Monster’: Maryland Man Allegedly Beat 3-Year-Old Girl to Death, Tried to Blame Her 9-Year-Old Brother 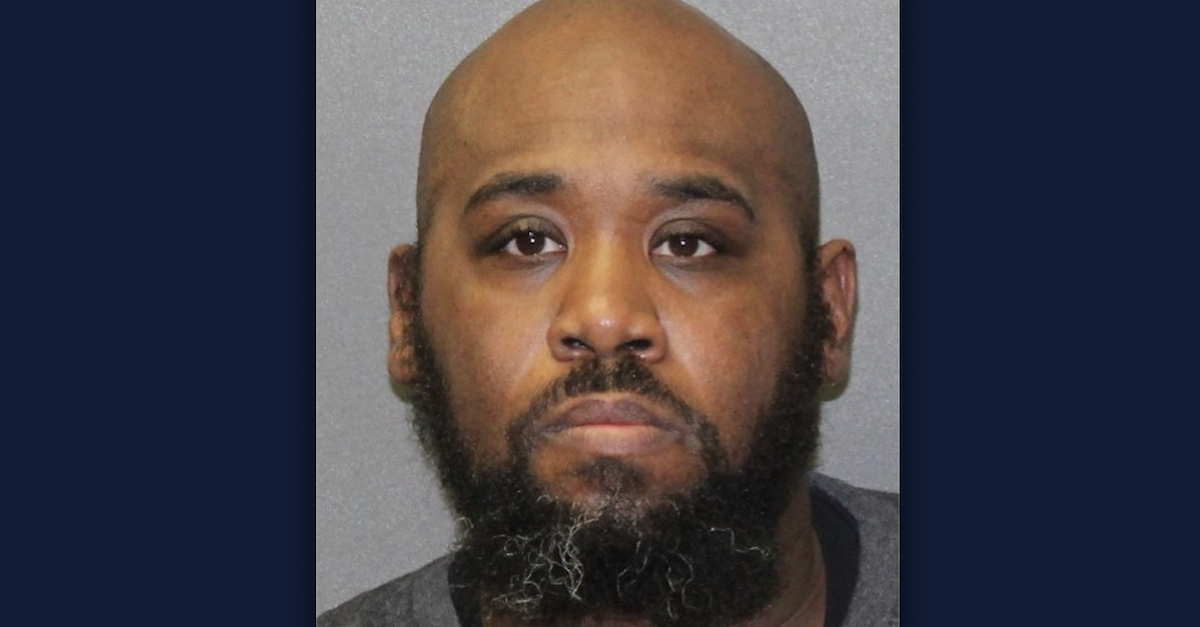 A 42-year-old man in Maryland this week was arrested for allegedly beating a 3-year-old girl to death in his Baltimore home and trying to pin the horrific attack on her 9-year-old brother, law enforcement authorities say. Randolph J. Mack is now facing a slew of felony charges in connection with the death of young Maria Barlow, including one count each of first-degree murder, second-degree murder, and first-degree child abuse resulting in the death of a child under age 13, court records reviewed by Law&Crime show.

According to the Harford County Sheriff’s Office, patrol deputies from the Southern Precinct on the evening of June 3 responded to a 911 call about a child in cardiac arrest at a home located in the 1200 block of Ashmead Square. Emergency Medical Servides (EMS) personnel were already on the scene and attempting life-saving procedures when the deputies arrived and located the child in the living room.

The deputies provided assistance to EMS as they prepared to transport the child to Upper Chesapeake Medical Center. Upon arriving at the facility at approximately 11:58 p.m., the hospital’s medical staff pronounced the young girl dead. “Medics and medical staff advised the deputies that the juvenile had suspicious bruising on her body that would be consistent with child abuse,” the sheriff’s office said.

The child’s body was then transported to the Office of the Chief Medical Examiner for an autopsy to determine the manner and cause of her death.

Detectives with the HCSO Criminal Investigations Division began investigating the circumstances of the girl’s death, canvassing the area to identify witnesses, suspects, and a possible motive. Investigators with the HCSO Forensic Services Unit also responded to the area where they collected and preserved physical evidence.

Investigators soon identified Mack as a prime suspect in the assault on the girl. He was taken into custody and booked at the Harford County Detention Center where he is being held without bond, court records show.

Gahler said that prior to the alleged assault, Mack initially took Maria into the bathroom to discuss wetting her pants when the interaction turned violent. After the alleged assault, police say Mack convinced Maria’s aunt to help him convince authorities that Maria’s brother was responsible for the girl’s injuries. The aunt finally called 911 more than seven hours after the alleged attack occurred and suggested the 9-year-old boy committed the crime.

Under questioning from detectives, the aunt, whose name was not reported, allegedly confessed to lying about the 9-year-old’s involvement.

“They, the suspects, were working on trying to get an alibi and trying to get another child in the home to kind of take responsibility for the actions that [Mack] had done. And there is no doubt in this case that [Mack] is responsible for the physical injuries that this young child suffered that cost her her life,” Gahler said.

“To know an adult – again, you can’t use a word other than a ‘monster,’ who would inflict such damage on a child and then let that child sit there unattended for a period of time before summoning medical help. And then make up a story and try to put the blame elsewhere—that is not a human. To me, that is so inhumane, I call it a ‘monster.'”

Maria was reportedly less than a week away from celebrating her fourth birthday.

In addition to the aforementioned charges, Mack is also facing one count each of first-degree child abuse causing severe physical injury, first-degree assault, and second-degree assault. He is scheduled to appear for a preliminary hearing on June 30 in Harford District Court.

The sheriff’s office did not immediately respond to a message form Law&Crime.