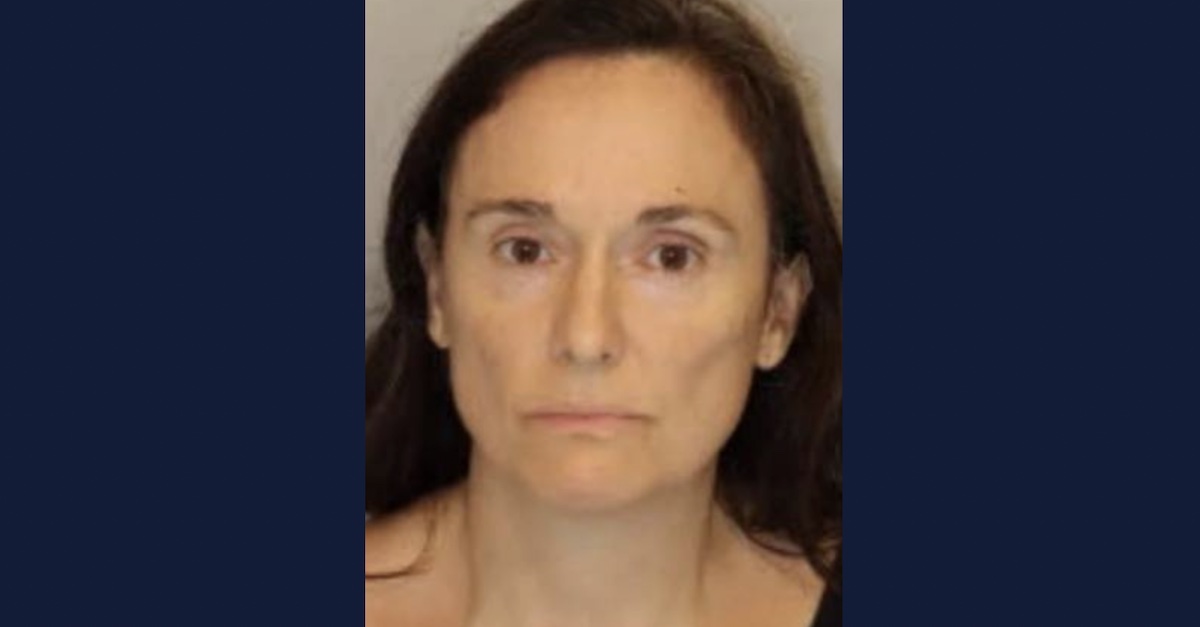 A 48-year-old woman from Tallahassee, Florida, was convicted by a federal jury on Friday in a murder-for-hire plot against her estranged husband, the Department of Justice announced.

Federal prosecutors said and a jury concluded that Gretchen Buselli, also known as Gretchen Yarbrough, used a cell phone to solicit an assassin who turned out to be an undercover agent. The events spanned from June 2021 to September 2021.

Investigators learned of the plot after an acquaintance of Buselli’s alerted them to communications she made “via the U.S. mail, telephone calls, text, and an encrypted mobile application to solicit the murder of her estranged husband,” the DOJ said.

The affidavit in support of the criminal complaint reveals more about the acquaintance, referred to as a confidential witness or CW. CW had known Buselli as Gretchen Yarbrough “since he was around 16 years of age.” Buselli knew that CW “is someone who has committed crimes and has been to prison,” documents said.

Authorities said Buselli asked CW in June 2021 to kill her ex-husband in exchange for $40,000, claiming that the man was abusing her daughter. After the two communicated more about this on the encrypted messaging app Signal, the conversation shifted to a telephone call that the feds were listening in on.

In July 2021, the suspect “explained to CW how she has been struggling with the child custody situation with her ex-husband, that she has a judge that doesn’t care, and the she believes the system is corrupt and preventing her from getting justice for her daughter,” the affidavit said.

Buselli allegedly voiced that she viewed getting rid of her ex as the only solution.

The affidavit also included a detail of the defendant becoming “very excited” when CW proposed dumping her ex’s body in the ocean.

“[She] became very excited and told CW what a great idea this would be, because then there would not be an immediate homicide investigation, and instead would start out as a missing person case first,” the affidavit said. “She would then be able to obtain full custody of her daughter, sell her residence, and move out of state (from Florida to Oregon).”

Eventually, CW came up with an excuse at the direction of the feds for not going through with the plot himself: he and Buselli had a previous phone call tied to their real identities, so it would not be long until CW was considered a suspect — especially considering his criminal history.

CW connected Buselli with a person named “Paul,” who was actually an undercover FBI employee. The agent learned that Buselli was prepared to provide details about her estranged husband’s appearance, daily routines, and where he could be found.

Little did Buselli know at the time that the person she agreed to pay a $5,000 advance to commit the crime was the very person looking to stop a killing from occurring.

“Buselli was later surveilled [in September 2021] depositing the agreed upon $5,000 payment at a public park. Following her delivery of the payment, agents observed Buselli dispose of the clothing she had worn during delivery of the payment,” the DOJ said in a press release. “After being advised by the undercover agent that her estranged husband had been killed, Buselli stated, thank you.”

After Buselli was caught, prosecutors said, she lied that she didn’t seek to have her estranged husband killed. In addition to “using an interstate commerce facility in the commission of murder-for-hire,” Buselli was convicted of lying to the feds.

The trial took five days to reach its conclusion. Sentencing was set for Oct. 27.