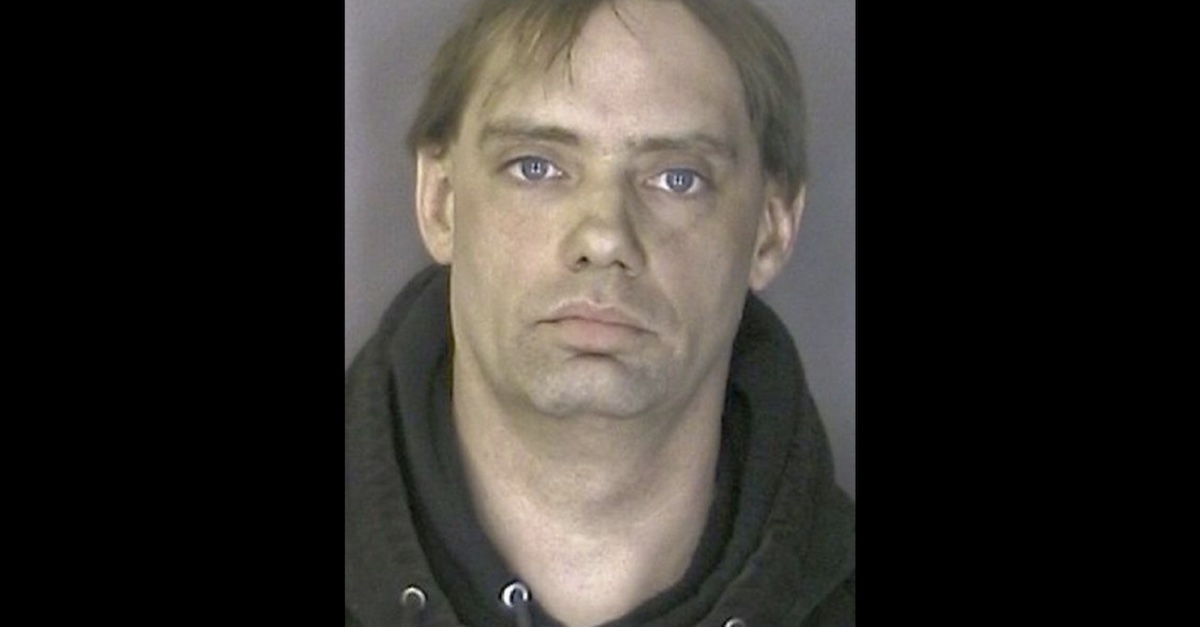 A 41-year-old Upstate New York man convicted for sexually abusing multiple children, their ages ranging from 11 to 17, was sentenced on Monday to 120 years in prison to be followed by a 125 years of supervised release. All told, since the sentence for certain counts will run concurrently, Daniel Hatch can expect to remain behind bars for a minimum of 40 years to life.

The Oneida City Police Department noted in a press release on Facebook about Hatch’s sentencing that the sex offender was convicted in June on 11 felony counts. The investigation into Hatch’s crimes began in Jan. 2019, police said. The sex abuse allegations led authorities to arrest Hatch weeks later. Police said that the more they investigated this case the more victims they found, ultimately leading Hatch to be indicted by two grand juries. The victims were described as “numerous.”

Hatch, who sometimes plied his victims with alcohol, went on to be convicted in June 2021 of multiple sex crimes:

Hatch would, if at all and at the earliest, get out of prison when he’s in his eighties. If that were to happen, he would still be on the hook for up to 40 years of supervised release and would be a registered sex offender.

“We’d like to take this time to thank everyone who was involved in this investigation, to include the victims, families, attorneys, advocates, law enforcement, and court personnel. The culmination of this cooperative group effort led to a successful conclusion and we hope that the victims can now have some closure,” the Oneida City Police Department said in a statement.