University of Florida QB, the Son of a Veteran NFL QB, Allegedly Possessed Child Pornography and Shared It on Discord 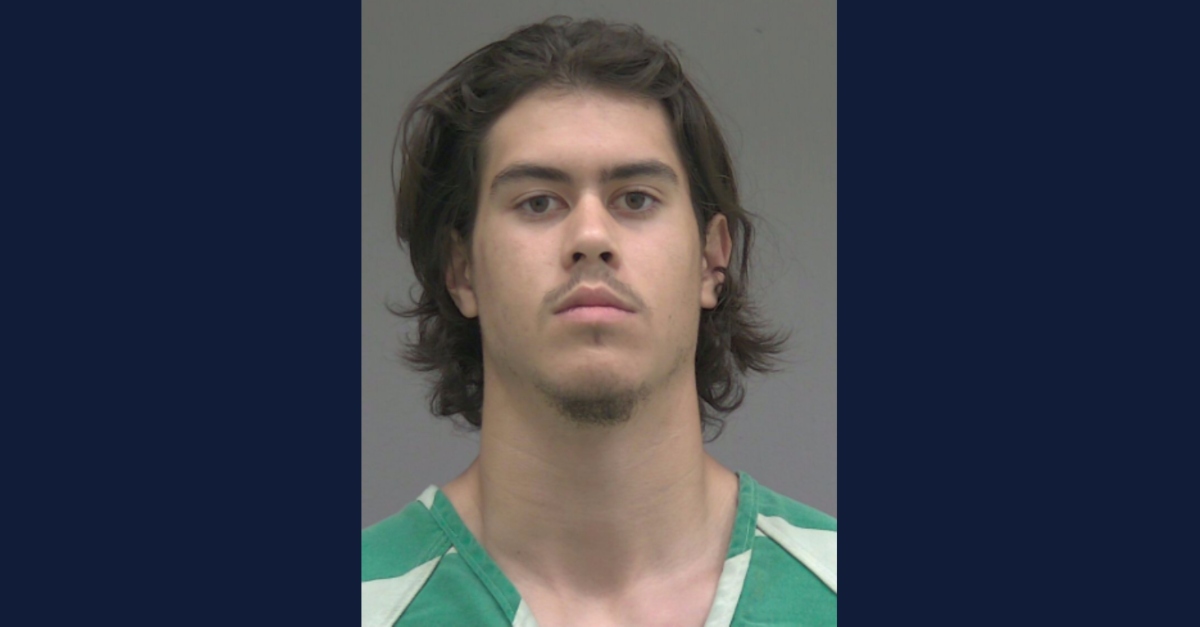 A quarterback for the University of Florida was accused of possessing and sharing child pornography.

Defendant Jalen Kitna, 19, was arrested Wednesday, online records show. Kitna is the son of former NFL quarterback Jon Kitna, who played in the league for 14 seasons and for four different teams.

Police said they received a tip from the National Center for Missing and Exploited Children. The allegation was that a user of Discord, the online voice call and instant messaging platform, distributed child sexual abuse material there.

A detective determined the user — Kitna — shared two images from a residence at 2308 SW 38th Drive #6.

“Detective Montague contacted Kitna at the residence and interviewed him,” authorities said. “Kitna stated that he remembered sharing the two images (CSAM) but believed them to be ‘legal,’ since he found them online. Kitna advised that he realized he should not have shared those two images, based on the reaction from the other Discord user that he shared them with. Kitna advised shortly after that, his Discord account was deactivated and that he assumed someone reported him to Discord. Kitna stated that he received an email from Discord stating that his account was deactivated due to violation of the terms of service.”

Kitna was arrested for two counts of distribution of child exploitation and three counts of possession of child pornography. He has no attorney of record.

If you have any questions about this incident, please contact GPD Detective Donna Montague at: 352-393-7730 or [email protected] Parents can also find resources at the NCMEC website: https://www.missingkids.org/HOME