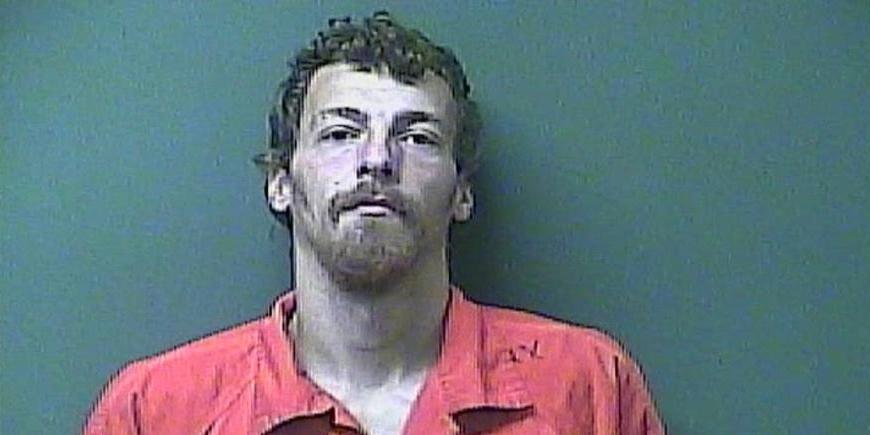 A 29-year-old father in Indiana faces the rest of his life behind bars for torturing and killing his own 4-year-old son for not being potty trained last year.

LaPorte County Judge Thomas J. Alevizos on Tuesday ordered Alan Morgan to serve a sentence of 70 years in the Indiana Department of Corrections for multiple felonies, including murder, in the brutal slaying of young Judah Morgan, court records reviewed by Law&Crime show.

Prior to being sentenced, Morgan on Tuesday formally pleaded guilty to one count of murder and one count of battery for killing his son. Judge Alevizos sentenced him to 63 years for murder and 5 years for battery, to be served consecutively. Additionally, Alevizos also ordered Morgan to serve a two-year sentence after he pleaded guilty to one count of resisting law enforcement using a vehicle in a separate case, which will also be served consecutive to the murder and battery sentences.

In a comment included in the online case docket, Judge Alevizos wrote that the court found numerous “aggravating factors” in Morgan’s case. For example, Morgan had “care and control of the victim” at the time of his death, the victim was “significantly less than 12 years of age,” the crimes were committed “in the presence of other children,” and Morgan “fails to show remorse” for his crimes.

“He blamed this on everybody but himself. He blamed this on a ‘blur.’ You don’t want to admit you did this to your own child,” Alevizos said to the court, according to a report from South Bend CBS and Fox affiliate WSBT-TV. He also reportedly noted that Morgan twice refused to provide a statement of remorse during the hearing.

The only mitigating factor for Morgan was that he agreed to plead guilty, “however, he pled at the 11th hour,” Judge Alevizos wrote.

Judah’s former foster mother, who raised him for most of his life before custody was restored to Morgan and Mary Yoder, read a victim impact statement during the proceeding.

“Ultimately, there is no real justice for Judah, but we pray for some sense of it,” Jenna Hullet reportedly said. “The only solace we have is knowing that Judah is no longer suffering.”

As Law&Crime previously reported, authorities responding to a 911 call at Morgan’s rural home at approximately 3 a.m. on Oct. 11, 2021 discovered Judah’s bruised and bloodied naked body wrapped in a blanket inside a bedroom. His mother, Mary Yoder, placed the call and told the dispatcher that Morgan had gotten angry and hurt Judah. 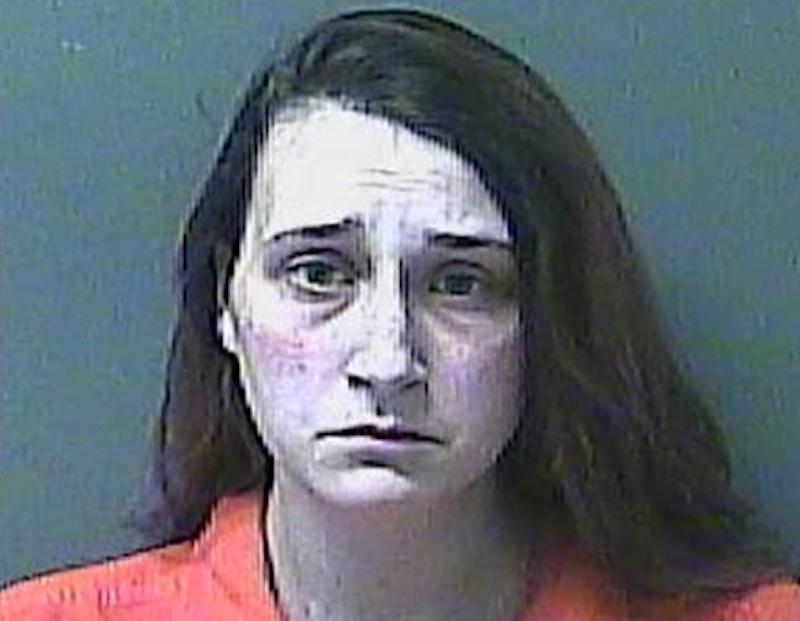 Prosecutors presented evidence showing that Judah was routinely physically and emotionally abused by Morgan. The father regularly beat and punished his son to the point of torture, locking him up in the family’s dark basement, naked, for days at a time over toilet training issues. Morgan would also duct tape Judah’s mouth.

An autopsy determined that Judah died from blunt force trauma to the head which caused bleeding on his brain.

“It’s a tragic case, one of the most tragic cases that I’ve had personally. Just… I feel for the family and everything they’ve gone through this last year. Glad justice was served today,” lead investigators Det. Jacob Koch of the LaPorte County Sheriff’s Office reportedly told the WSBT.

Yoder was charged with felonies in connection with Judah’s death and the treatment of her other three children, including neglect of a dependent resulting in death, neglect of a dependent with cruel confinement, and domestic battery to a person less than 14 years old. She’s scheduled to face trial on Jan. 9.