‘This Is Gut-Wrenching, to Say the Least’: Judge Sentences Nebraska Woman to Prison in Infant Son’s Death After ‘Severe Shaking Episode’ 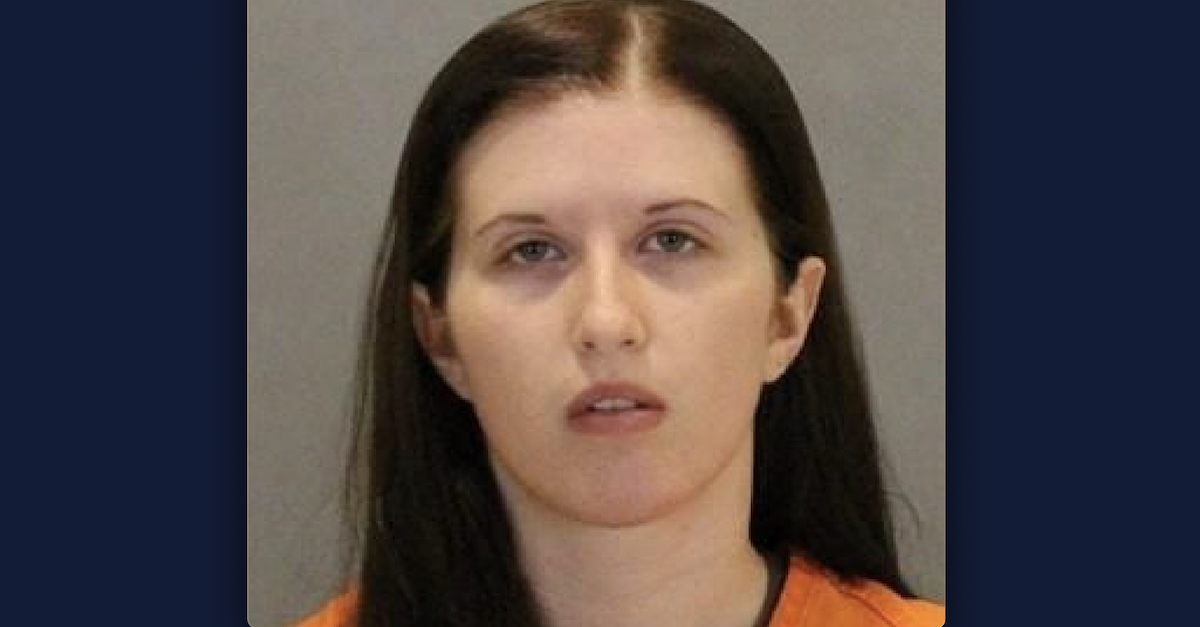 A judge in Nebraska sentenced a 29-year-old mother to spend up to four decades behind bars in the death of her infant son in 2019.

Douglas County District Judge Horacio Wheelock handed down a sentence of 25 to 40 years to Mandy Watson De Garcia in the death of 8-month-old Leovardo Garcia, the Omaha World-Herald reported.

De Garcia in January reached a deal with prosecutors in which she pleaded no contest to one count of felony intentional child abuse resulting in serious bodily injury. While prosecutors reportedly recommended that Judge Wheelock sentence De Garcia to the maximum 50 years, De Garcia’s public defender reportedly sought a sentence of time served and probation.

In exchange for De Garcia’s decision to plead no contest, prosecutors reportedly downgraded the original charge of intentional child abuse resulting in death, which carries a maximum sentence of life in prison.

Judge Wheelock ultimately landed somewhere in between the requests of the parties.

“This is gut-wrenching, to say the least. I will forever be impacted by this case and the loss of Leovardo,” Judge Wheelock reportedly said during Friday’s proceeding. “Nobody wins today, unfortunately.”

Wheelock, who has been on the bench for seven years, reportedly said that it was the most difficult case he’s ever presided over.

According to the report, officers with the Omaha Police Department and emergency medical personnel on Aug. 3, 2019 at approximately 6 p.m. responded to a 911 call concerning an infant in distress at De Garcia’s home located near 39th and Center Streets. Upon arriving at the scene, first responders reportedly found the baby unresponsive.

Paramedics rushed Leovardo to the Nebraska Medical Center where doctors reportedly performed surgery before placing the child on life support. The child was reportedly suffering from seizures, swelling of the head, and several blood clots in his brain.

“The boy had to undergo a craniotomy, but his head had swollen so much that the part of the skull that was removed in the procedure could not be reattached,” the World-Herald reported.

Despite the efforts of the medical staff, the baby was taken off of life support on Aug. 26 and pronounced dead.

One day prior to being brought to the hospital, Leovardo reportedly saw a doctor because he had a cough and fever of 102, but the infant was otherwise uninjured.

In an interview with detectives, De Garcia said that on the day he was hospitalized, she picked Leovardo up from his paternal grandmother’s house and brought him home, the Kearny Hub reported. She reportedly said the boy was acting normal for approximately two hours before he stood up on a couch in the living room and fell backwards off of the furniture. The baby then “let out a high-pitched wail” and began having a seizure, De Garcia reportedly told detectives. She said she then rushed to the home of a neighbor who called 911.

Doctors reportedly told Omaha Police Detective Stephan Skaar that the alleged fall—which was about 18 inches—could not have caused the severe injuries Leovardo sustained. Instead, doctors reportedly said that the child’s injuries, which included retinal hemorrhaging, were likely the result of non-accidental trauma caused by “a severe shaking episode.”

Per the World-Herald, inmates in Nebraska typically only serve about 50-percent of their prison sentence. As De Garcia has already been jailed approximately a year and a half, she will reportedly “spend at least 12.5 years in custody” but “must be released after 20 years.”