Marc Allison Gets 10 Years for Explicit Emails to Student

Texas Teacher Sentenced to Prison for Sending Sexually Explicit Emails to 8th Grader, Trying to ‘Draw and Drink Her Blood’ 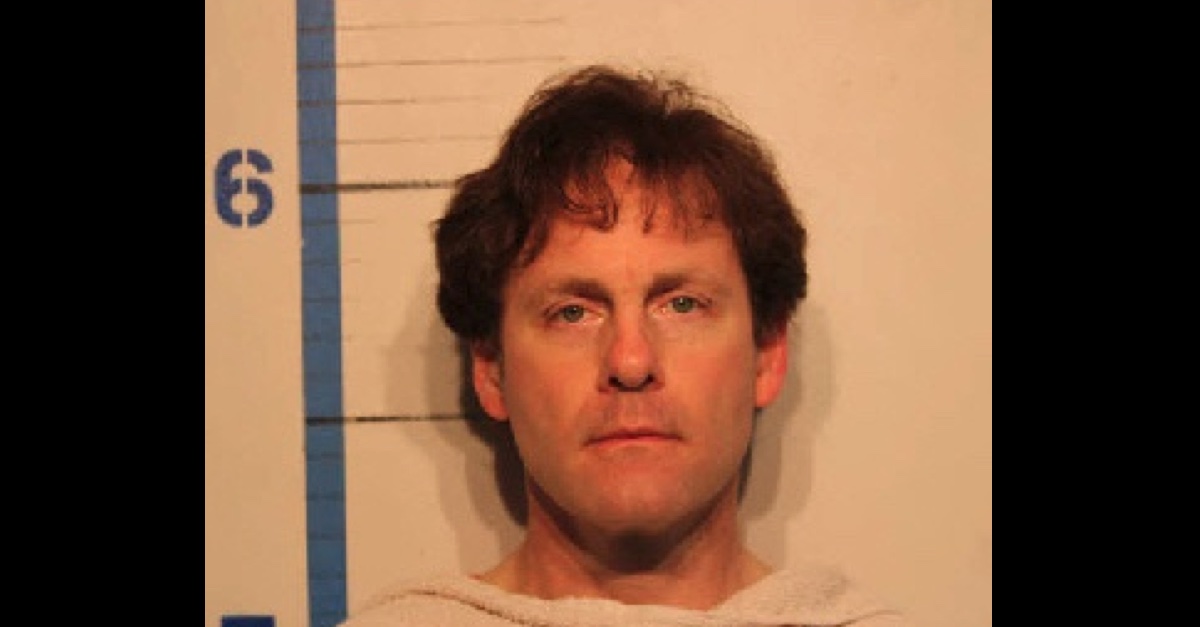 A former Texas teacher has been sentenced to 10 years in prison and will have to register as a sex offender for life for sending sexually explicit emails to an eighth-grade student, and attempting to “draw and drink her blood.”

Marc Sherman Allison, who was the orchestra director at Cain Middle School in Rockwall County, pleaded guilty to online solicitation of a minor, a third-degree felony offense, according to a statement from Rockwall Texas District Attorney Kenda Culpepper. Allison’s 10-year sentence is the maximum punishment.

The plea agreement was approved by the student’s family, officials said. Allison was sentenced on July 8.

In addition to sending sexually explicit emails to the student, Allison, 50, had touched the student’s breast while hugging her in class, purchased her a sex toy, and brought syringes to school in an attempt to draw and drink her blood, officials said.

“Bad people can hide in plain sight,” Culpepper said in a statement. “Please take an opportunity to sit your children down and talk about inappropriate behavior. Make sure they know that they can always talk to a trusted adult if they are made to feel uncomfortable in any situation – even at school.”

Allison, 50, was arrested in October 2019 after the student reported the emails and the other instances of abuse to the school. The Rockwall Independent School District had apparently learned about Allison’s conduct in July of that year, when the student reported it to a school resource officer. Allison was placed on administrative leave while he was investigated, according to local Dallas station WFAA.

At the time of Allison’s arrest, the Rockwall ISD said in a letter to parents that it had investigated Allison for “conduct that violated Board Policy.”

“In July, the District received information that Mr. Marc Allison engaged in conduct that violated Board Policy, the letter said. “Per Rockwall ISD practice, Mr. Allison was immediately put on administrative leave during the District’s investigation. Mr. Allison has not been at Cain Middle School or any school campus this school year and will not be returning to Rockwall ISD.”

“Please know that the District notifies all agencies including law enforcement and the Texas Education Agency required by law so that the proper authorities may investigate and take appropriate action,” the Rockwall ISD also said in the letter.

“Every day, you entrust the District with the care of your children. This is a responsibility that we do not take lightly and this behavior is not tolerated in Rockwall ISD. Please be assured that the District will always take swift action in these circumstances in order to ensure the safety of our students,” the letter added. “With these felony charges, we encourage you to talk with your child about what is appropriate behavior between an adult and a student.”

Allison also faced charges of indecency with a child and improper relationship between educator and student, both second-degree felonies, and will serve 10 years’ probation for those counts, the DA said. If Allison doesn’t comply with the terms of his probation, he faces an additional 20 years in prison.

“Marc Allison used his position as an educator to commit the ultimate violation of trust, and this child showed great courage by disclosing the abuse,” said Rockwall County Assistant District Attorney Justin Almand. “Our thanks to law enforcement including Heath Department of Public Safety Detective Scott Trammell (ret.) and Captain Michael Morgan, Texas Ranger Bruce Sherman, and the professionals at the Children’s Advocacy Center for Rockwall County.”