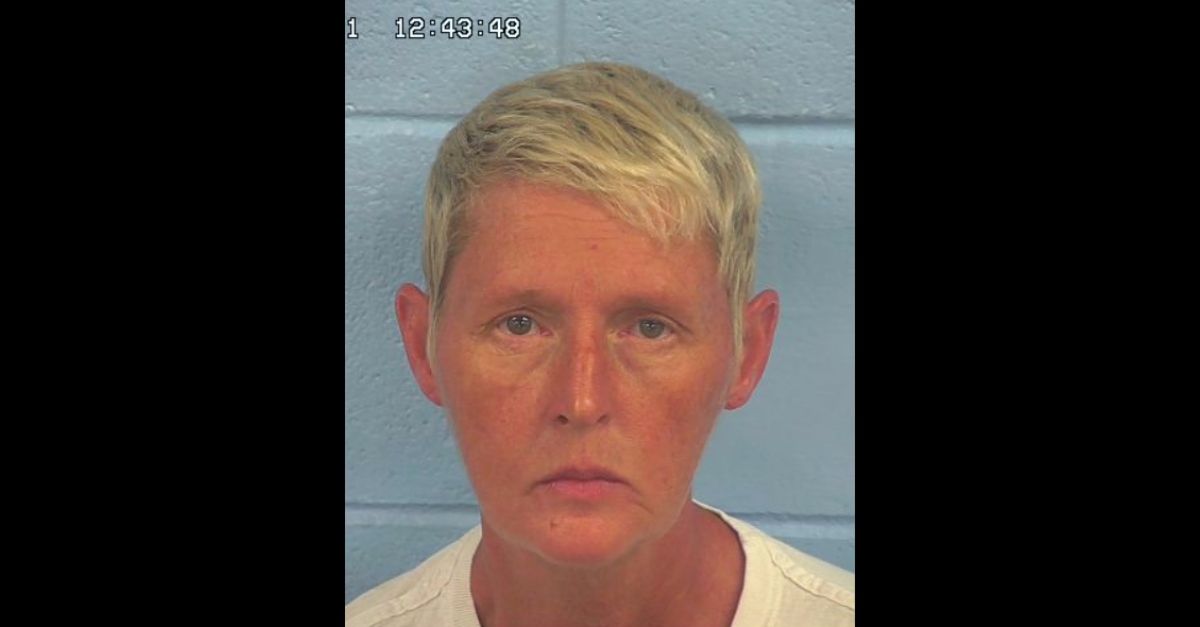 A woman stole $9 million from a resident she took advantage of at an assisted living facility, according to the Alabama Attorney General’s Office.

Lisa Daugherty, 54, was booked into the Etowah County Jail on Wednesday in lieu of a $1,000,000 bond, records show. She worked as a care technician at the Oak Landing Assisted Living facility, the office said. Daugherty is charged with two counts of first-degree financial exploitation of the elderly: one count for allegedly stealing $8 million in currency, and one count regarding $1 million in real estate.

This case started after a referral from the U.S. Attorney’s Office for the Northern District of Alabama, the A.G.’s office said. According to federal records, Daugherty was charged October 2, 2019 in a fraud case but prosecutors soon filed to have it dismissed without prejudice, meaning they could refile charges.

Daugherty met the victim L.S. while the person’s spouse M.S. was a resident of Oak Landing Assisted Living Facility, said court documents. Meanwhile, L.S. was at Gadsden Regional Medical Center after falling and breaking a hip. According to authorities, Daugherty convinced the alleged victim to appoint a power of attorney because of L.S.’s upcoming hip surgery and rehabilitation.

She manipulated the resident into giving her power of attorney, got the keys to L.S.’s home “thereby gaining access to, and knowledge of L.S.’s assets,” and arranged for L.S. to move to Oak Landing, authorities said.

Daugherty used this power of attorney to get access to various bank and investment accounts of both L.S. and M.S., authorities said. She also convinced L.S. that someone was trying to steal assets from the Merrill Lynch accounts and those needed to be moved, authorities said. As part of her alleged scheme, Daugherty started three E*TRADE accounts, of which two were in L.S.’s name and the third in the name of Mendelson Properties, LLC. From January through February of 2017, she allegedly wired more than $5 million into the new accounts. Daugherty moved these assets to her personal E*TRADE account, federal authorities say. 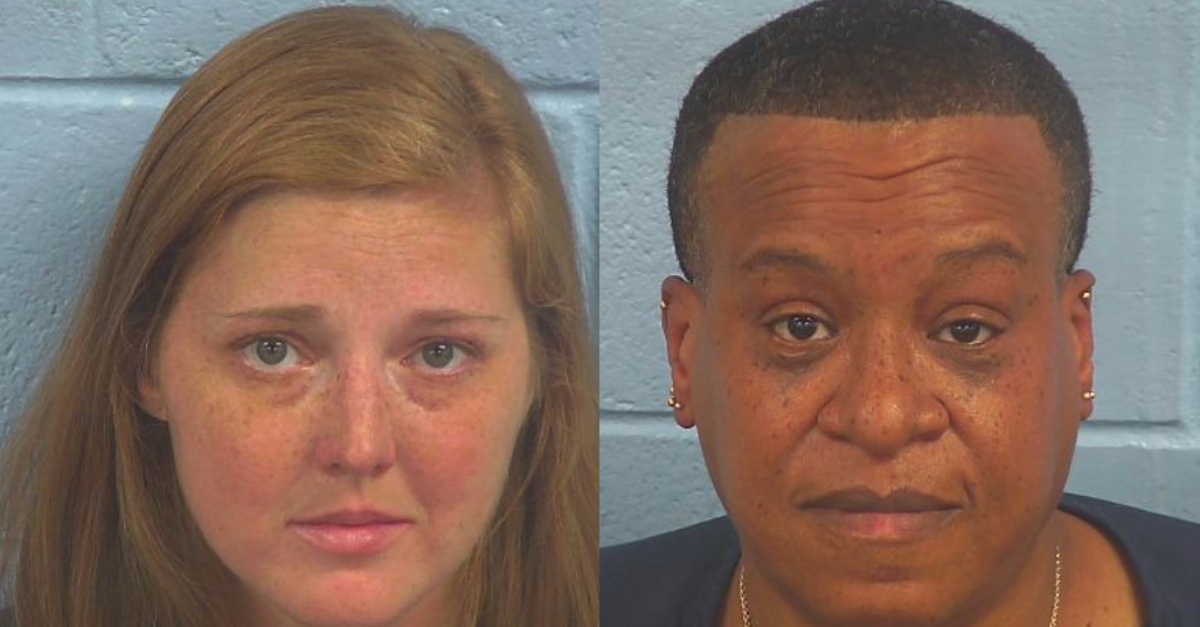 Daugherty has two co-defendants in the new state case. One is Leslie Brooke Crawford, 35, who the A.G.’s office identified as her daughter. The other is Jerenita Johnson, 52, who authorities described as Daugherty’s former partner. They each left Etowah County Jail on $5,000 bond, records show. They are both charged with receiving stolen property, totaling $600,000, the A.G.’s office said.

It is unclear if the women have attorneys in this matter.