Texas Man Who Took Plea Deal Over Child Abuse Involving Cans of Peas, Squats, and Push-Ups Is Arrested While on Probation Again 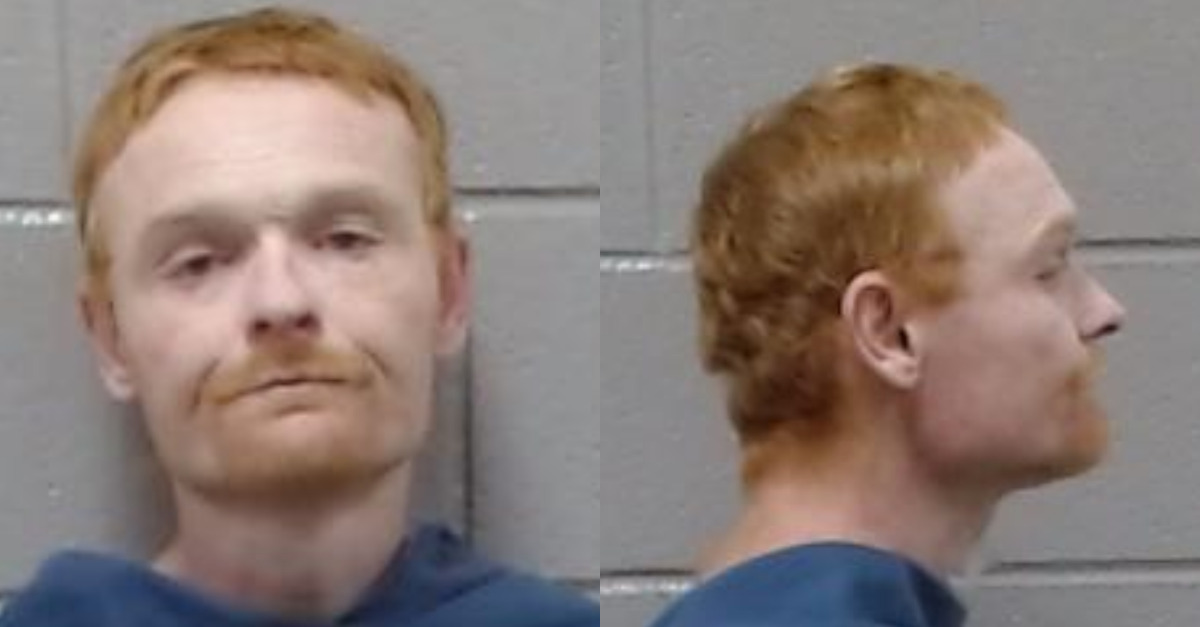 A Texas man who admitted to child abuse was recently arrested for the third time since he was placed on probation.

Buford Whisenant, 43, took a plea deal regarding the child abuse in 2019. The Wichita Falls native was first arrested in 2016 and his case on those initial charges moved slowly through the local court system.

Charged with intentional injury to a child, a plea deal at first proved elusive after he and his then-partner Jennifer Nash were arrested following a report by a school official about injuries to the 14-year-old boy’s abdomen and chest. Prosecutors at first seemed hesitant to offer such a deal, according to local NBC affiliate KFDX.

Variously described as “bizarre,” “unusual” and “torture” in the press, the conduct the couple admitted to included shooting the boy with a pellet gun as a form of punishment and forcing him to only eat Ramen.

Other forms of what the duo called “discipline” included forcing the boy to stare at a strip of duct tape on the wall. Sometimes, while being forced to stare, he was given cans of peas that he had to move up and down to where the duct tape was placed on the wall. When, finally, his arms would fail, he would be shot with more pellets. And if his eyes wavered away from that strip of tape? He was shot again.

The boy was also forced to do squats. When his body eventually foreclosed against rising back up, Whisenant and Nash would shoot him yet again. He also had to do pushups and when exhaustion took that toll, he was beaten with a bar of soap wrapped in a pillowcase.

In 2017, Nash moved to have her recorded statements made to police thrown out. An attorney for the since-deceased defendant said that police effectively tricked his client by handcuffing her, reading out her Miranda rights and then saying they just wanted to talk.

Prosecutors said Nash never asked to leave during the sit-down or otherwise asserted her right to remain silent–insisting she wasn’t tricked into making incriminating statements vindicating the boy’s narrative of the abuse he suffered at her and Whisenant’s hands.

In the end, the boy’s story held the day but both defendants were pleaded down to relatively minor charges of reckless injury to a child.

On Dec. 27, 2021, Whisenant was arrested for shoplifting at a local Walmart after allegedly trying to steal merchandise in excess of $250 along with another woman. According to the Wichita County Jail records, he subsequently made bond.

Prosecutors in the rural and conservative community have tried–and failed–in the past to revoke his probation and have him sentenced to hard time in the Texas state prison system after they alleged that he violated the terms of his release by living with Nash before her death in May 2020, and for allegedly using marijuana and methamphetamine. Courts have chosen to modify the terms of his probation instead.