Trent Paschal Dies by Suicide Before Arrest in Florida 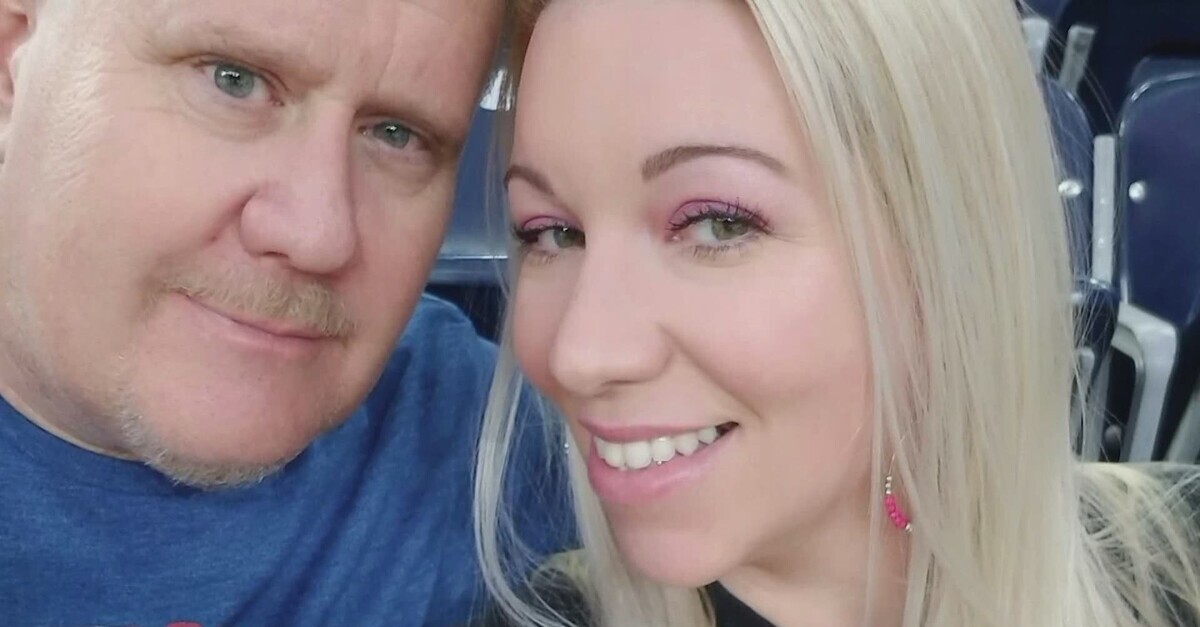 A Texas man and months-long fugitive who skipped out on bond after allegedly murdering his wife recently died by suicide in Florida as deputies attempted to serve a warrant, according to law enforcement.

Authorities believe Trent Vahn Paschal, 48, was lying in wait in the master bathroom of the home he shared with Savannah Paschal in La Marque, Texas before shooting her to death on Oct. 21, 2020.

The 30-year-old woman died while the couple’s two children were at school. A YouTube video later surfaced in which the presumed killer made excuses for the violence while appearing to apologize to the children for taking their only mother away from them forever.

“I’m recording this because I want my daughter to know that I love you,” he begins in the infamous footage. “I’m so sorry I’ve done this.”

On the night of the killing, the Galveston County man was tracked by Harris County Sheriff’s Office deputies to a Walmart parking lot north of Houston. After being shot because he allegedly would not drop his own gun, the all-but admittedly murderous husband was arrested, hospitalized, imprisoned and then made $550,000 bond after being charged in two counties with murder, aggravated assault, unlawful possession of a firearm and aggravated assault on a police officer. 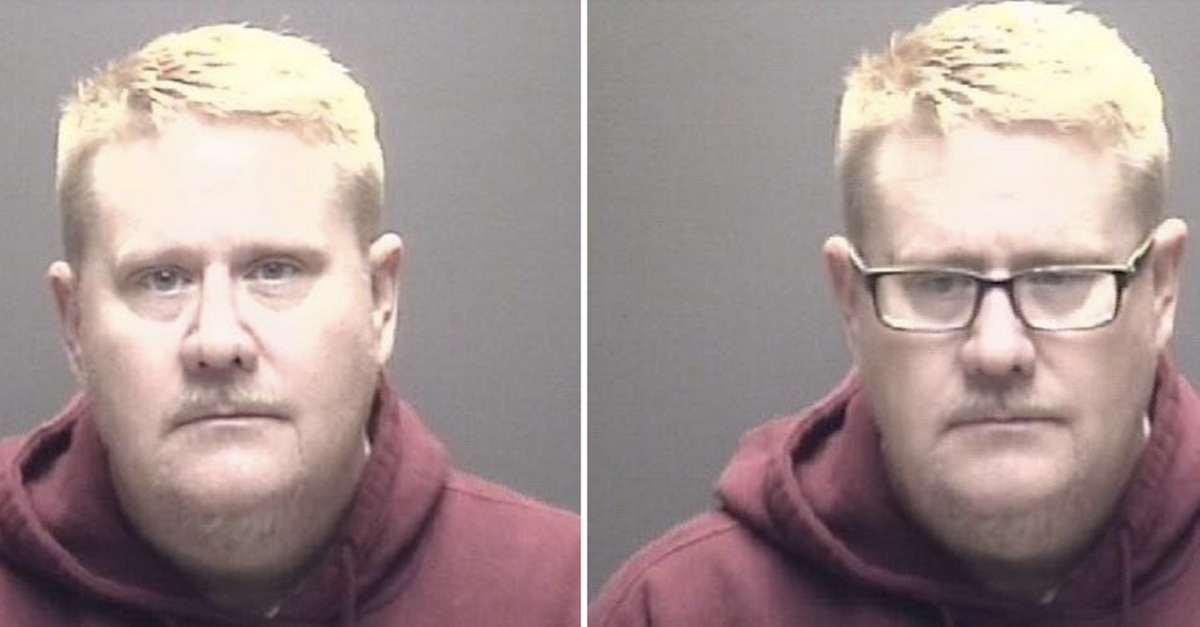 Trent Paschal appears in a mugshot

His bond conditions included the wearing of an ankle monitor.

On April 13, 2021, however, Trent Paschal allegedly removed the device without authorities receiving a signal about the removal and made his way to a car dealership in Houston where he took a black Chevrolet Tahoe for a test drive. The car salesman in the vehicle with him was eventually forced out by the knife-brandishing fugitive, according to local ABC affiliate KTRK.

“He pulled out a knife and told me to get out of the car,” Jack Ford told the outlet. “I had weird vibes about the guy, like something wasn’t right, but I didn’t think he was going to steal a car.”

Surveillance footage appeared to confirm the theft. The dealership said they wanted their car back. It’s unclear if that ever occurred. But a nationwide manhunt for the suspect ensued.

“He’s not making it any better by running,” the deceased defendant’s onetime attorney Nicholas Poehl said after quitting the case.

U.S. Marshals distributed “WANTED” posters of Trent Paschal soon after the car dealership incident, noting the make and model of the SUV in which he was last seen. Still, he eluded authorities for months.

“You don’t just vanish off the face of the earth without somebody’s help,” Officer Chase Hunt, who led the manhunt, told local CBS affiliate KHOU in the summer of 2021. “The guy stands out. He’s very arrogant, cocky. He’s going to be out there.”

“My guess would be a hotel shacked up with somebody that just hasn’t seen the news,” the officer continued–noting that the suspect was last seen alive riding a scooter near his mother’s house in Houston and presumed to be in that area. “Hasn’t seen his face and just don’t know who he is. But, I think he’s around here.”

He wasn’t. But, eventually, Trent Paschal’s odd form of luck ran out.

According to investigators with the Marion County Sheriff’s Office in the Sunshine State, deputies received a tip that the fugitive was holed up in a van parked at the Holiday Travel Parkin Ocala, Fla.

Deputies arrived on the scene last Friday and asked the person in the van to come out, KHOU reports. Then, they allegedly heard Trent Paschal’s final gunshot.

“I miss her everyday,” Savannah’s father Michael Kinchen told KTRK. “Every minute of every day. I really do.”